This weekend the world’s largest turboprop aircraft, the Antonov An-22, returns to commercial service after sitting on the ground for 7 years. The An-22 has been chartered by DB Schenker’s subsidiary Karpeles Flight Services to carry a single 28-tonne piece of cargo from Zurich to Abu Dhabi. We have included a photo tour of the An-22 and the schedule for this weekend’s flights below. As with all cargo operations, the posted schedule is subject to change.

In addition to the 28-tonne cargo, a much smaller cargo of 10 GoPro cameras will be recording the flight for Air-Clips.com. The video from all flights this weekend should be available 2-3 weeks after the flights.

The Antonov An-22 may be followed most easily via registration or aircraft type.

NOTE: all times listed in UTC

The Antonov An-22—Inside and Out

This particular airframe was parked 7 years ago. Work to return it to airworthy status was completed in February of 2016, when the aircraft made its first flight in Ukraine. 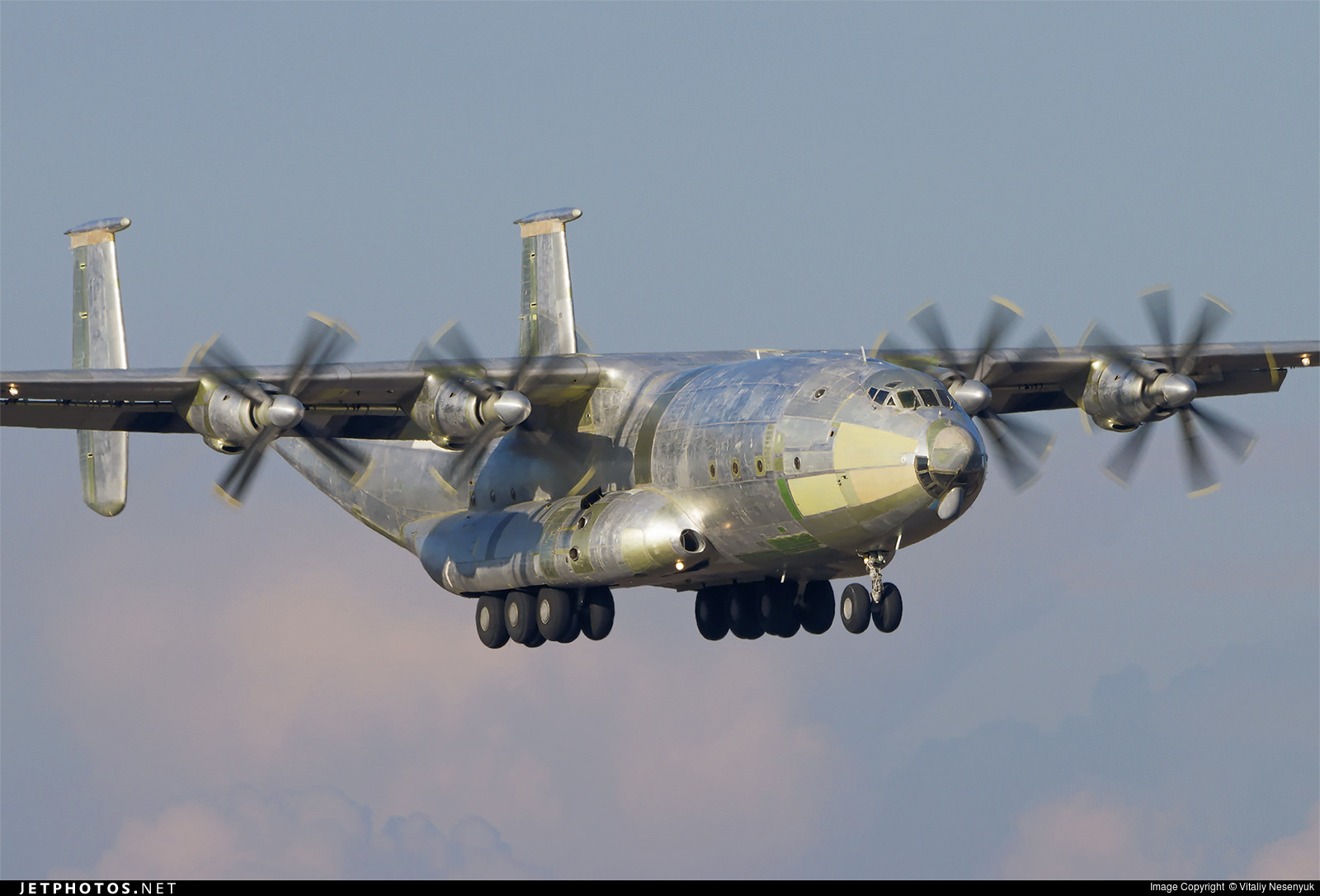 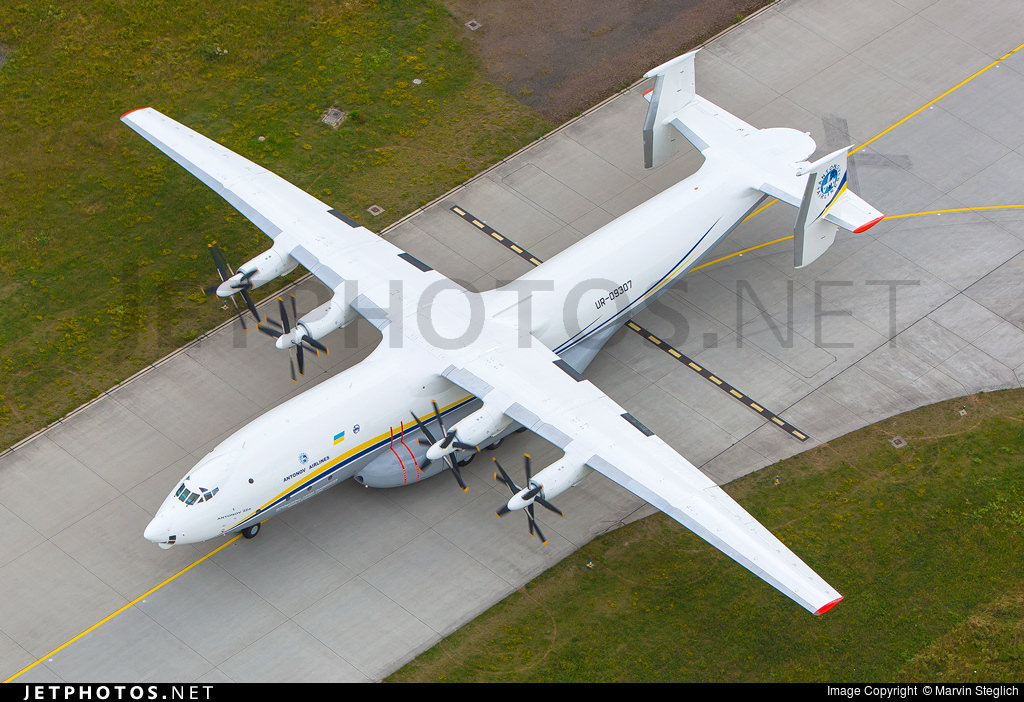 The An-22 is flow by two pilots and carries an additional crew of 3-4. 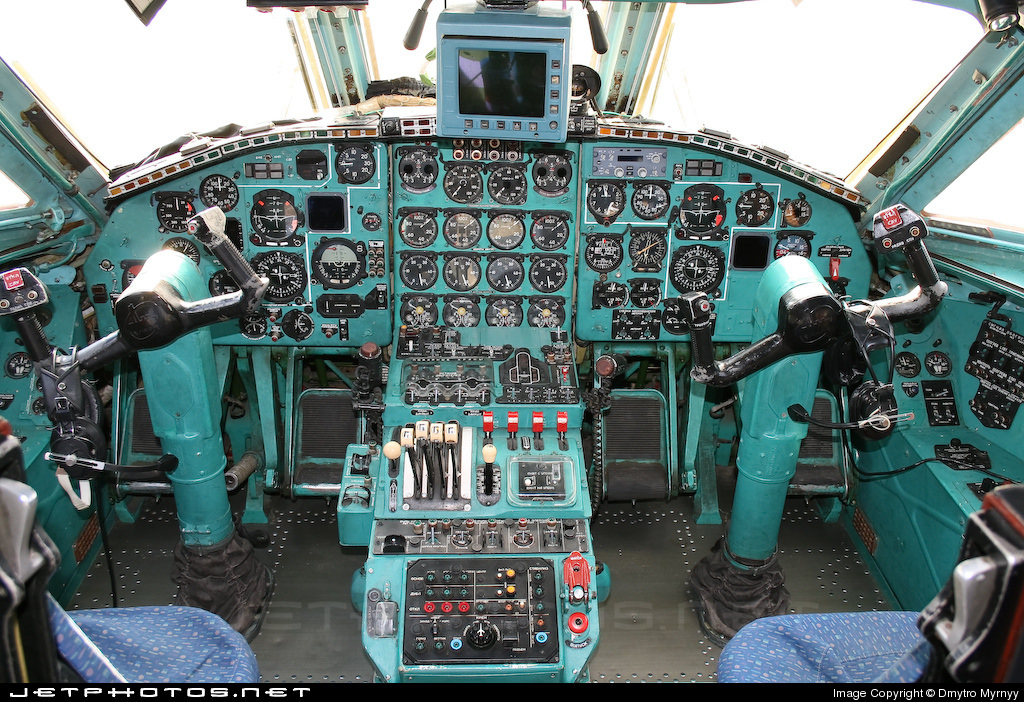 Cargo is loaded via the rear door. 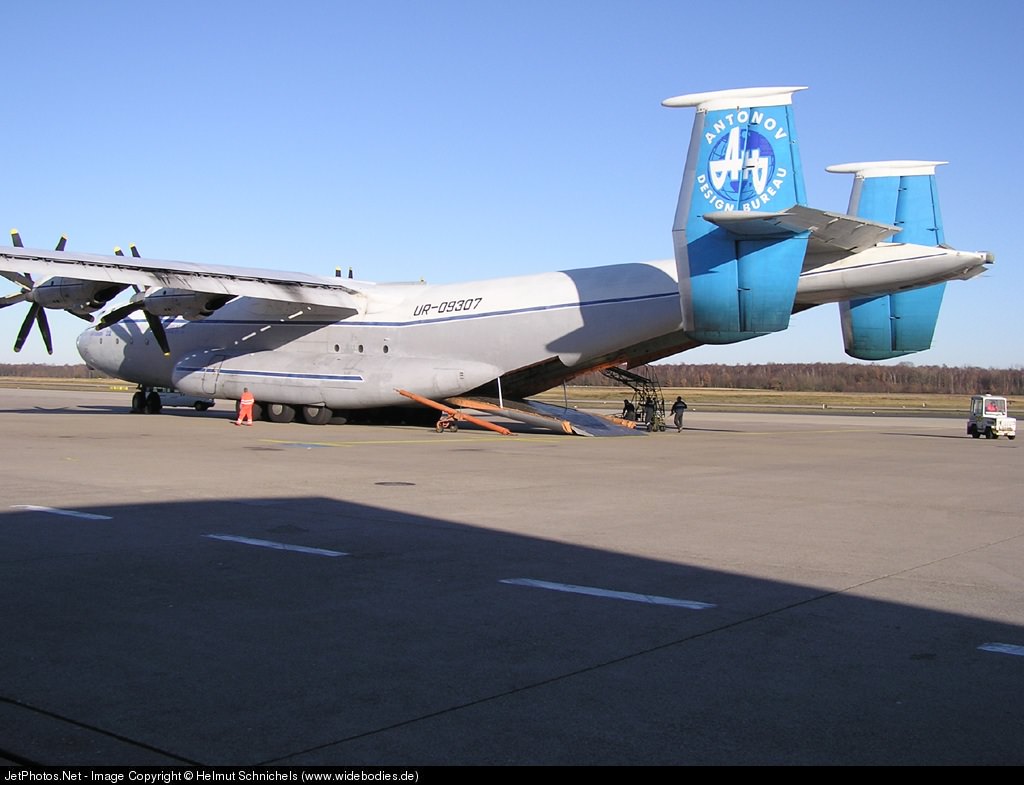 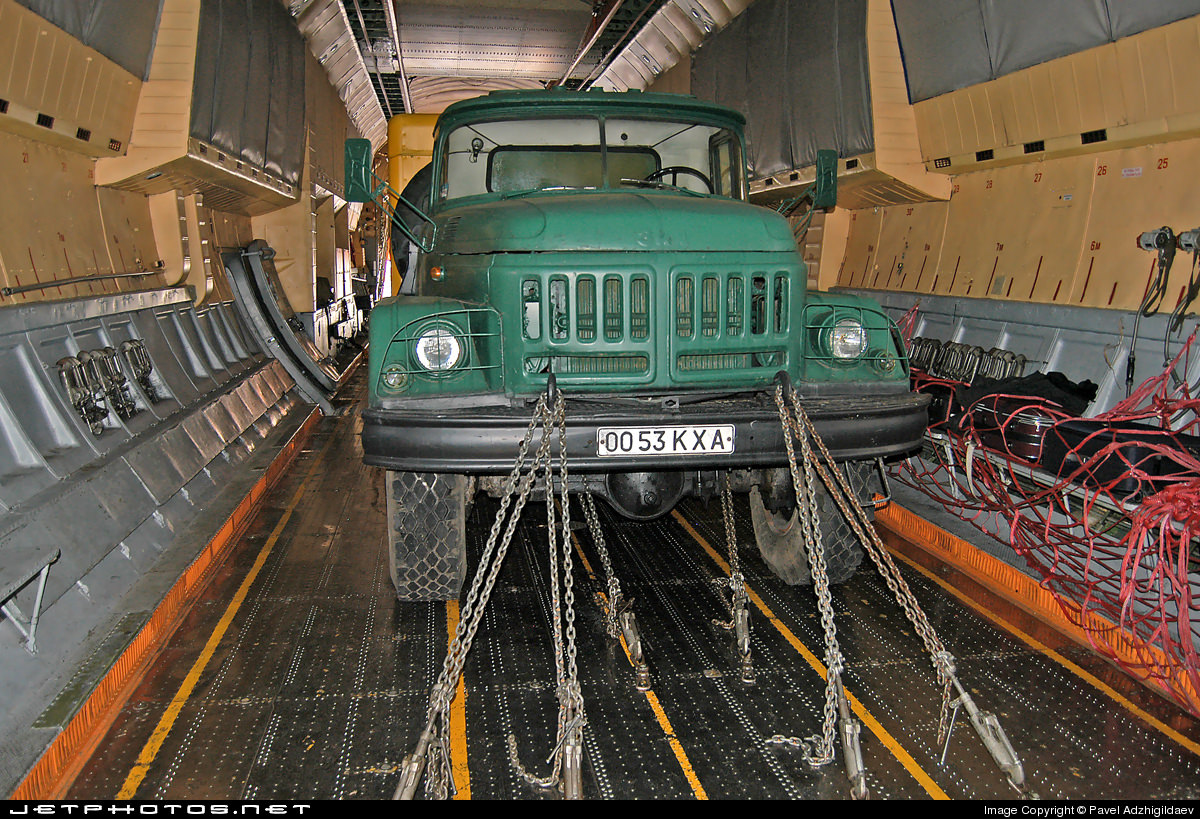 To understand how large the An-22 is, here is a photo with humans for scale. 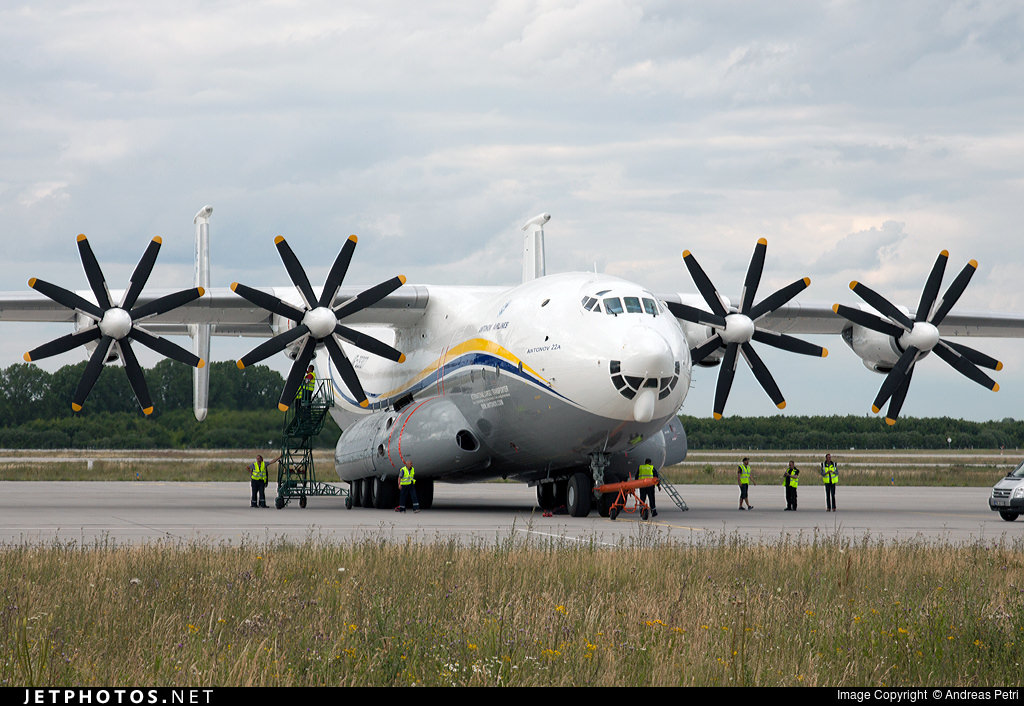 Visit the JetPhotos catalog to see even more photos of the An-22. Happy tracking! ✈️

Watch the An-22 in action