On this episode of AvTalk, we discuss the proposed Federal Aviation Administration airworthiness directive to return the 737 MAX to the air and what steps still need to be taken before the aircraft can return to service. We also look at the major changes airlines are making to their fleets and discuss which aircraft we’re going to miss the most when they’re gone.

The airworthiness directive regarding the 737 MAX’s return to service was published last week and the public comment period has begun. We discuss the proposed AD and what the comments section looks like so far.

An Air India Express 737 suffered a runway excursion in Kozhikode on landing. After landing the aircraft continued past the end of the runway and slid down a steep embankment at the far end of the runway, breaking the aircraft into two pieces. Both pilots and 16 passengers were killed in the accident. We discuss the conditions at the time and what investigators are looking at as they attempt to determine the cause of the accident.

A LOT E195 suffered a bird strike on departure from Poznan last week. The flight returned safely to Poznan and redeparted a short time later. And then it hit more birds. This time the aircraft diverted to Warsaw for a safe landing.

We discuss reports on various airlines this week considering additional cuts to the their fleets. Aviation Week reports on Lufthansa’s plans for major changes to its fleet including the possible withdrawal of the entire A380 fleet, as well as the early retirement of the 747-400s and all A340s.

In Asia, Cathay Pacific and EVA Air are both making adjustments to their order books. Cathay is downsizing some of its A350 order to the -900 from the -1000 and EVA is reportedly swapping some of their 787s for 777Fs.

In 2020 so far, the 737 MAX order book has shrunk by 864. Reporting in the Seattle Times this week, Dominic Gates notes, 416 of those have been outright cancellations, while 448 are due to accounting rules regarding order certainty.

EASA wants you to make your pitot tubes and static ports are free and clear after you’ve removed your aircraft from storage. Multiple airspeed and altitude errors have been reported to EASA as aircraft return from COVID-19 related storage.

Jason takes the opportunity to clarify his remarks

Jason commented on twitter this week that he would miss the A380 more than the 747 when both are retired from passenger service. To close out the show, we explore that statement a bit more and come to consensus about the fate of the giants.

AvTalk Episode 177: Our attempt at a summer break

On this week’s episode of AvTalk, we try our hand a quick summer break,…
Listen now 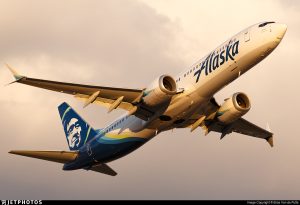 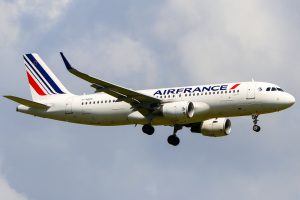 Video: Is Euro biz a waste of money? Air France A320 economy vs business head-to-head duel 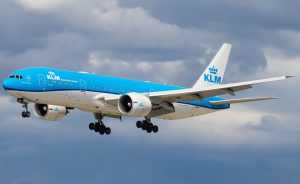 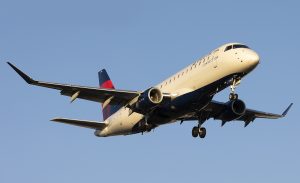