On this episode of AvTalk, a Pegasus Airlines 737 overruns the runway in Istanbul, traffic to China grinds to a halt, Air Italy calls it quits, and the jet stream helps British Airways set a new record.

On 5 February Pegasus Airlines flight 2193 overran the runway on landing in Istanbul. The aircraft slid down an embankment and broke in to three pieces. Three people onboard died as a result of their injuries. We discuss some of the factors investigators will be looking at as they begin their work. 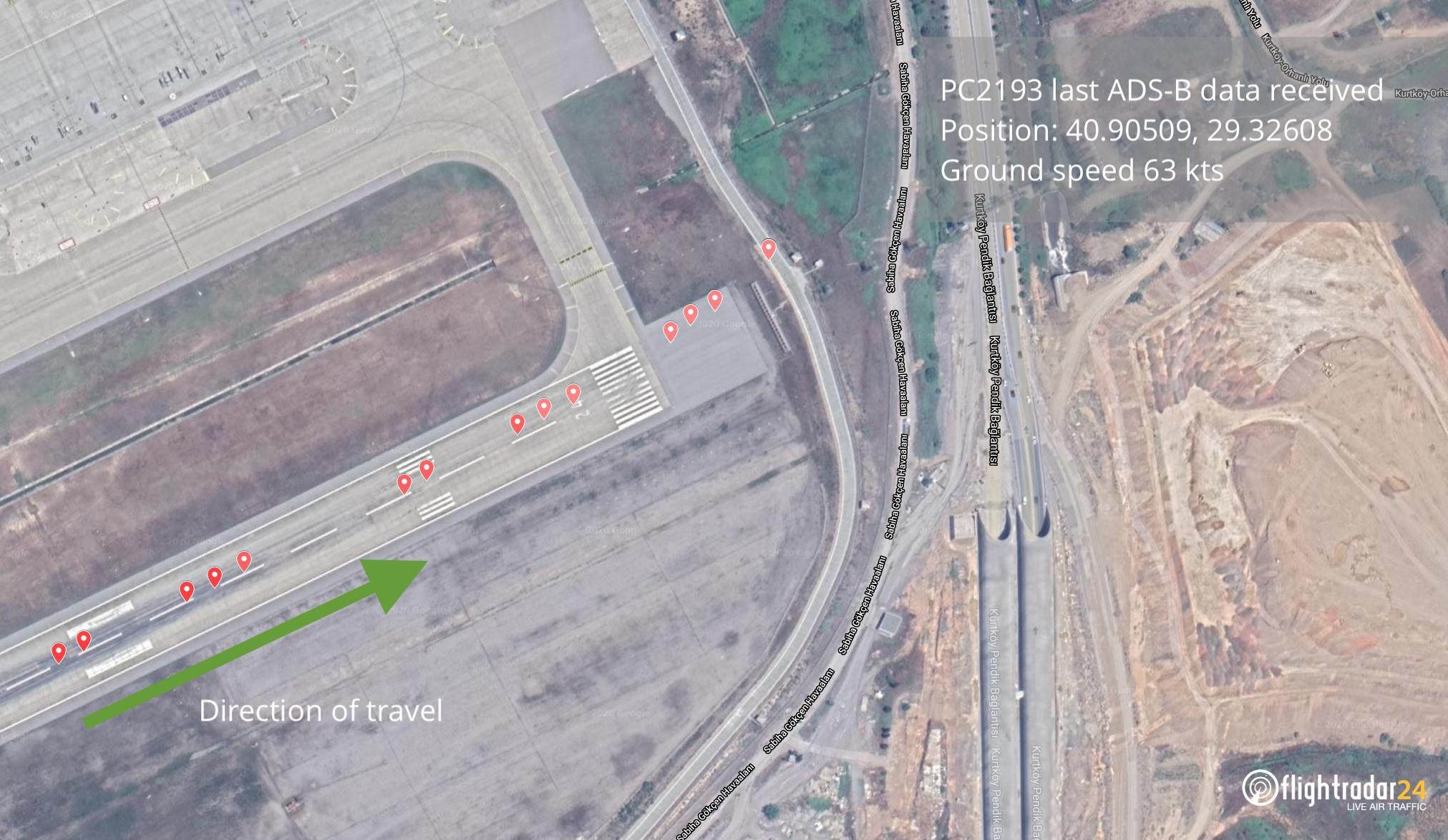 Air traffic in China cut by more than two-thirds

Traffic in China has fallen by more than two-thirds since mid-January as impacts from Coronavirus travel restrictions and falling demand are felt throughout the aviation industry. We discuss some of the specific impacts on airlines and what some airlines are doing to mitigate the situation. 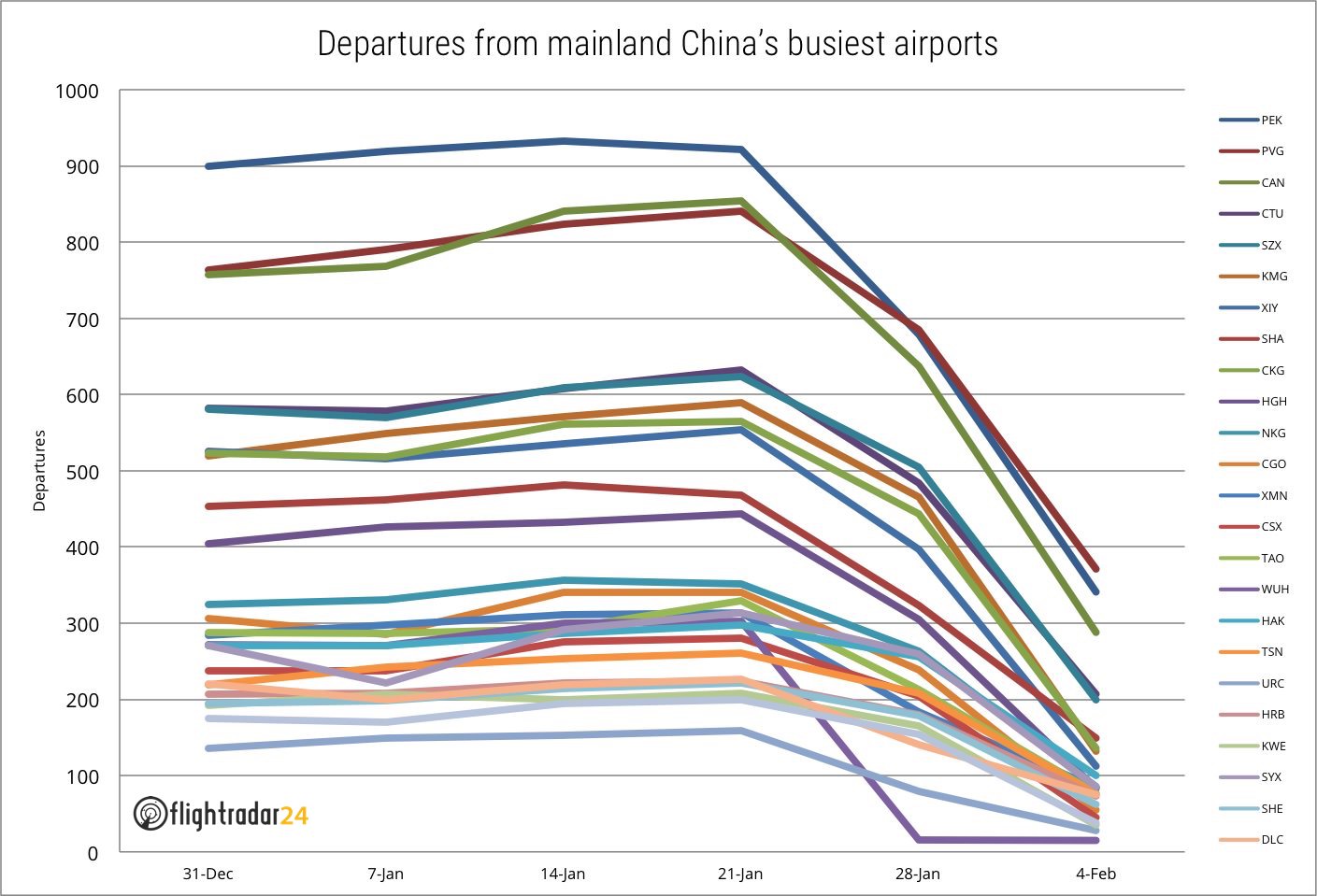 Air Italy announced it will cease operations on 25 February. Air Italy’s fleet has been grounded and all flights from 11 to 25 February will be operated by other carriers on behalf of the airline. We discuss our surprise—or lack thereof. 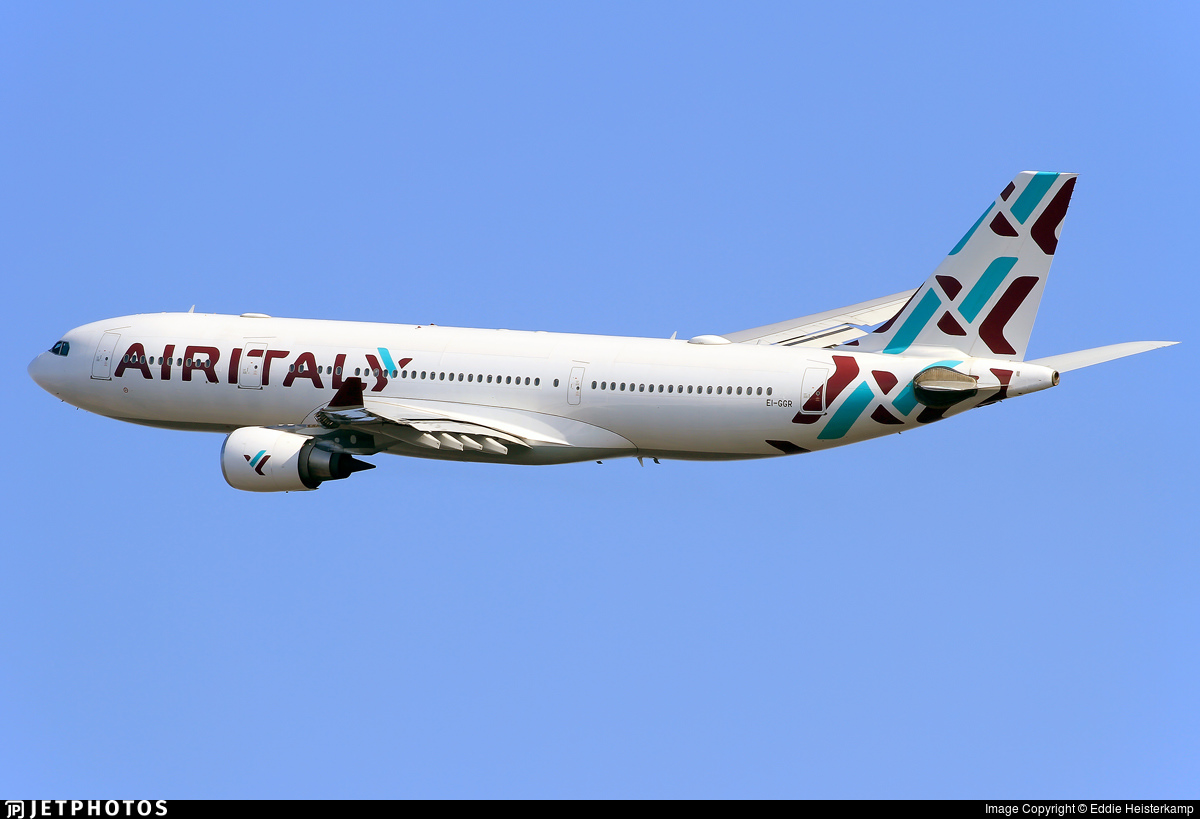 Thanks to a strong jet stream British Airways set a new speed record between New York and London. But the record was not without a bit of controversy. And plenty of misunderstandings about ground speed and ground speed. We break it all down and Jason gets to work on finding an appropriate trophy. 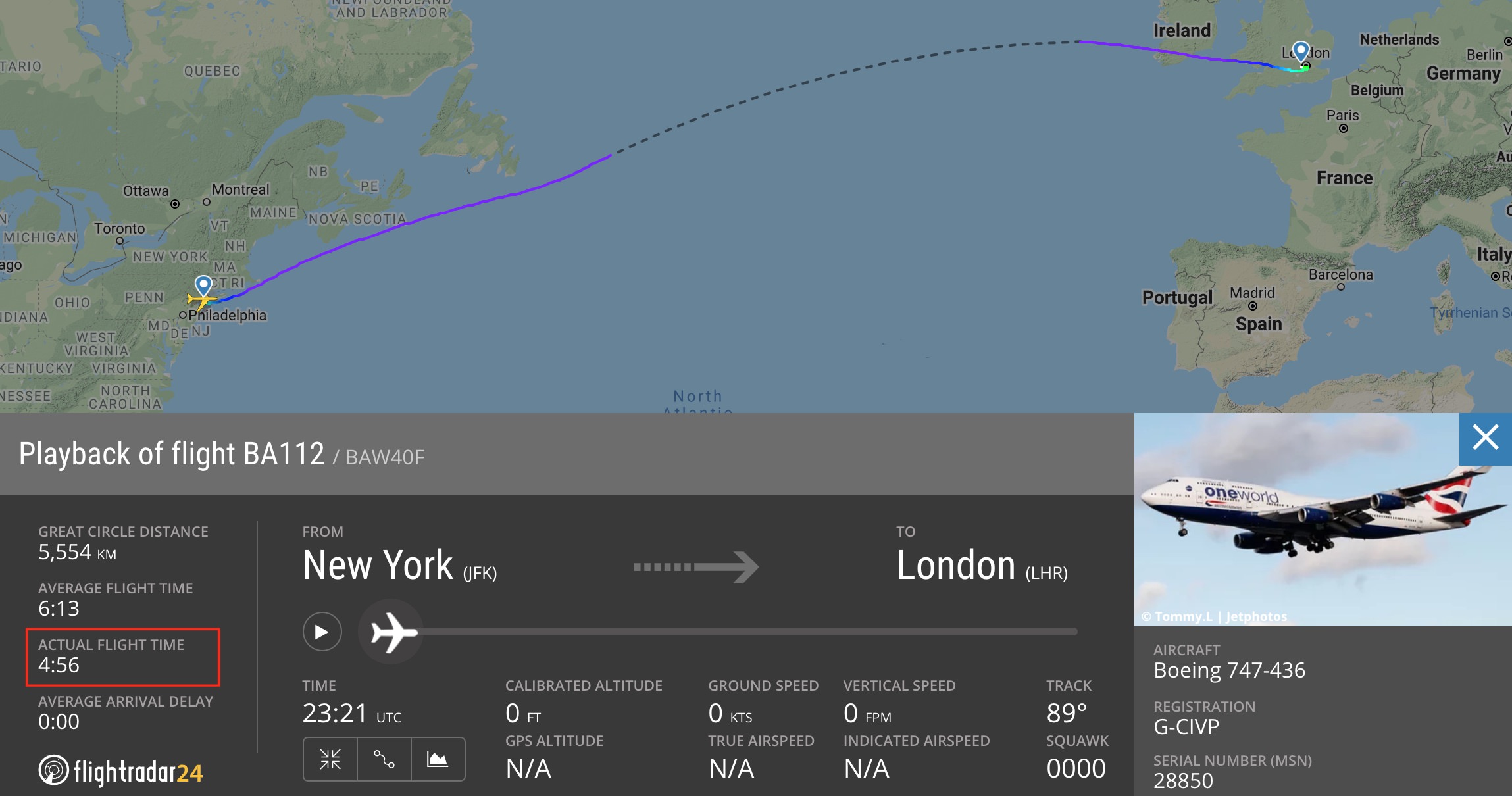 And Icelandair 757 and a UTair 737 are going to need some heavy repair work after the 757’s right main gear collapsed after landing in strong winds in Reykjavik and the 737 hit a snowbank on final approach. Thankfully, no major injuries were reported.

United Arab Emirates investigators released their final report on the failed go around and subsequent crash of Emirates 521 in Dubai. And the probe into an Avianca flight that suddenly lost 2,500 feet of altitude continues.

Following two instances where liquid spilled on the center console of the A350 flight caused engine shut downs, Airbus and EASA have determined that the A350 flight decks need liquid-free zones. Sippy cups all around!

On this episode of AvTalk, Ned Russell joins us to discuss how airlines are…
Listen now

Video: Testing out the Etihad 787-10 Business Studio (plus a bonus look at economy)