On this episode of AvTalk, we review the order book from the Farnborough Airshow to see who bought what and how many. Airbus rebrands the C Series, we climb aboard the A330neo for a route proving flight, and two Air China pilots are now out of a job.

Airbus welcomes the A220

As the Bombardier C Series joins the Airbus family, Airbus has officially rolled out its new branding and commercial distinction for the C Series.  The CS300 joins Airbus as the A220-300 and the CS100 becomes the A220-100. 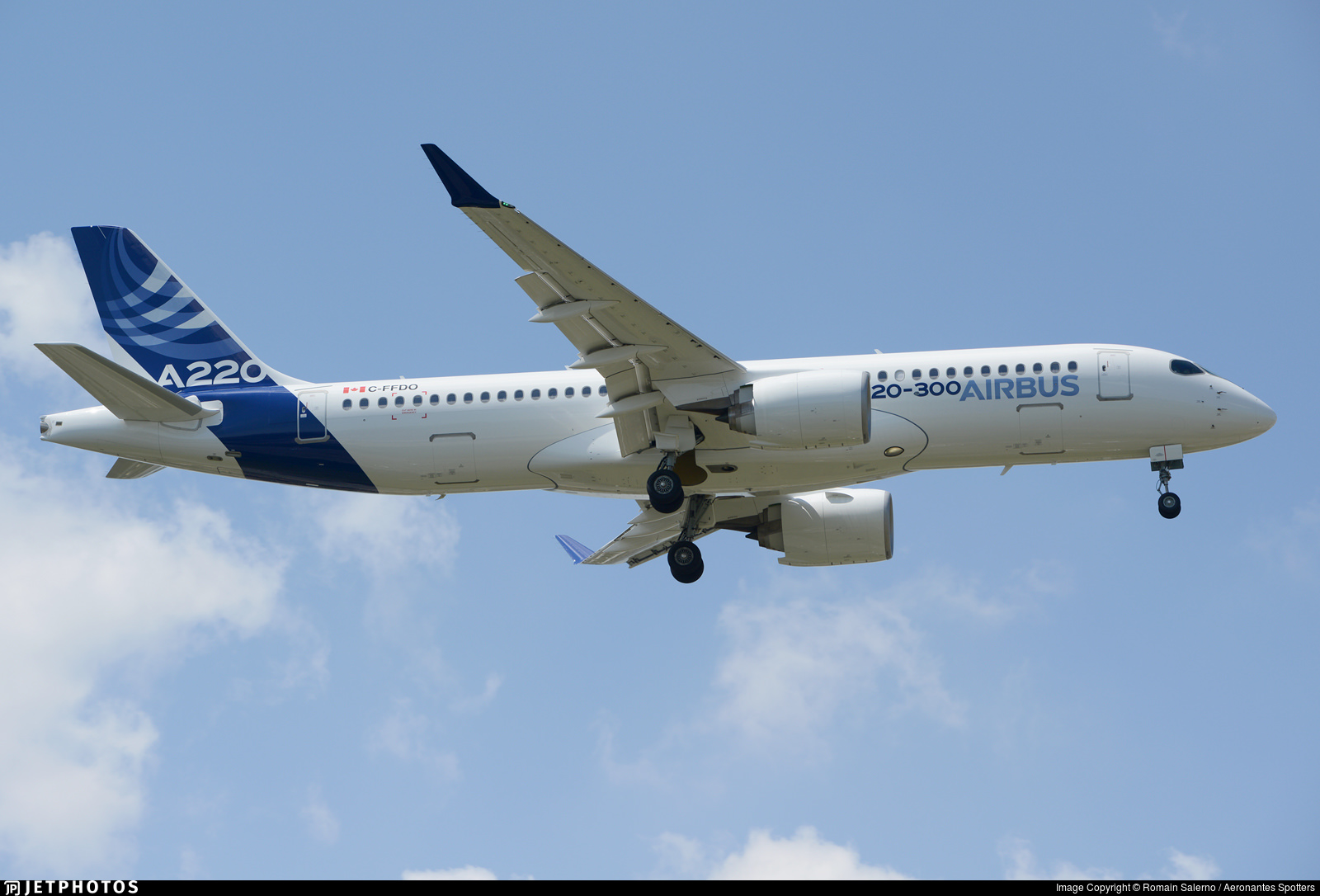 Editor’s note: this podcast was recorded prior to Day 4 of the airshow, please see here for a full order tally.

The Farnborough Airshow, the biennial aviation extravaganza, played host to over a thousand aircraft orders. We recap the order book to see who bought what.

Airbus and Boeing released their 20 year forward looking view of the air transport sector. We discuss the reports and try to understand what both airframers thinking into the future.

HiFly debuts its first A380 in special livery

Track HiFly’s A380 in special livery supporting the Mirpuri Foundation1 with registration 9H-MIP. 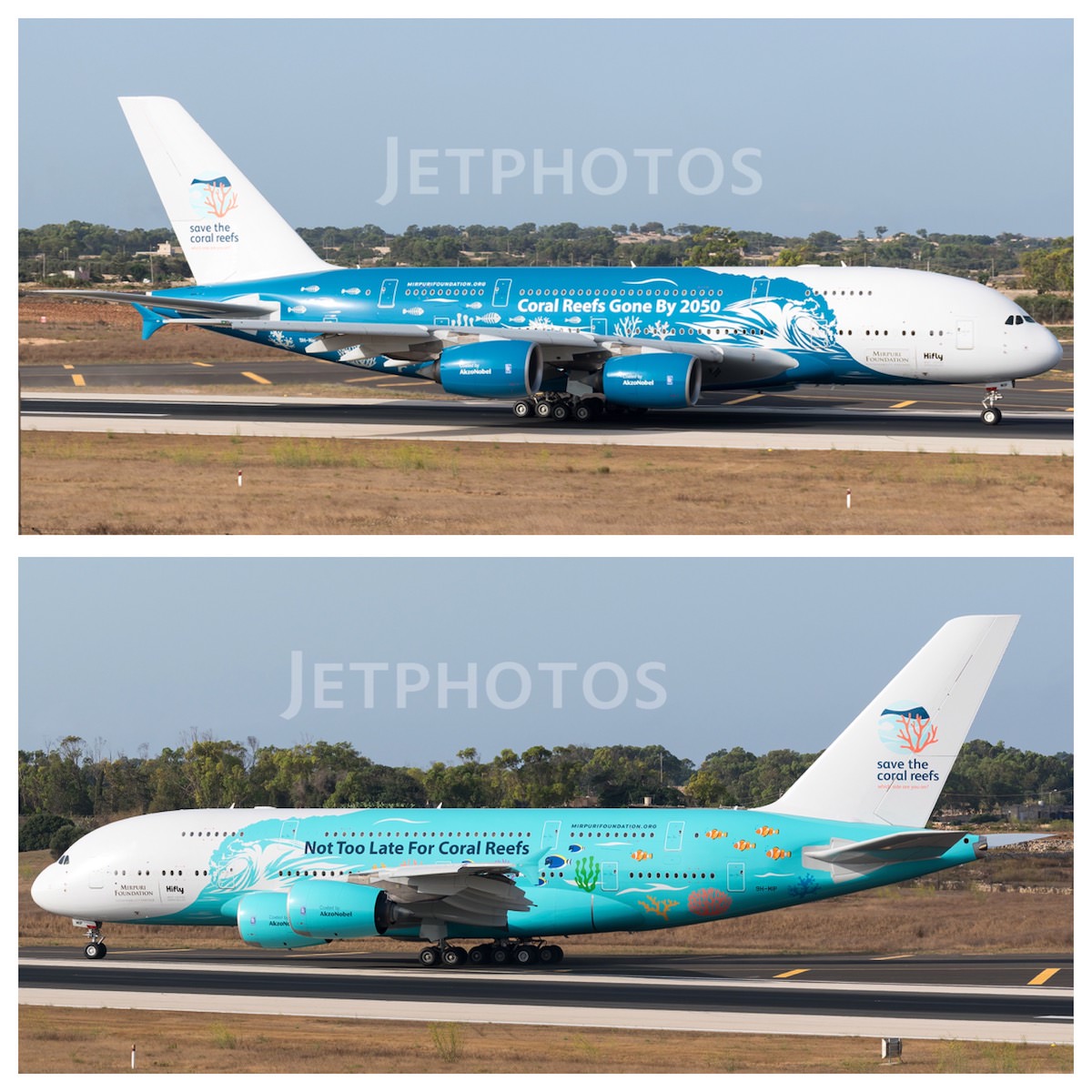 Route Proving with the A330neo

Ian steps aboard the A330neo and talks with Ned Russell of FlightGlobal about the new aircraft and who might be in the market to buy some.

Two Air China pilots are out of a job

An Air China flight made an emergency descent due to the first officer mistakenly turning off the 737’s air conditioning system while trying to hide his e-cigarette use on the flight deck. 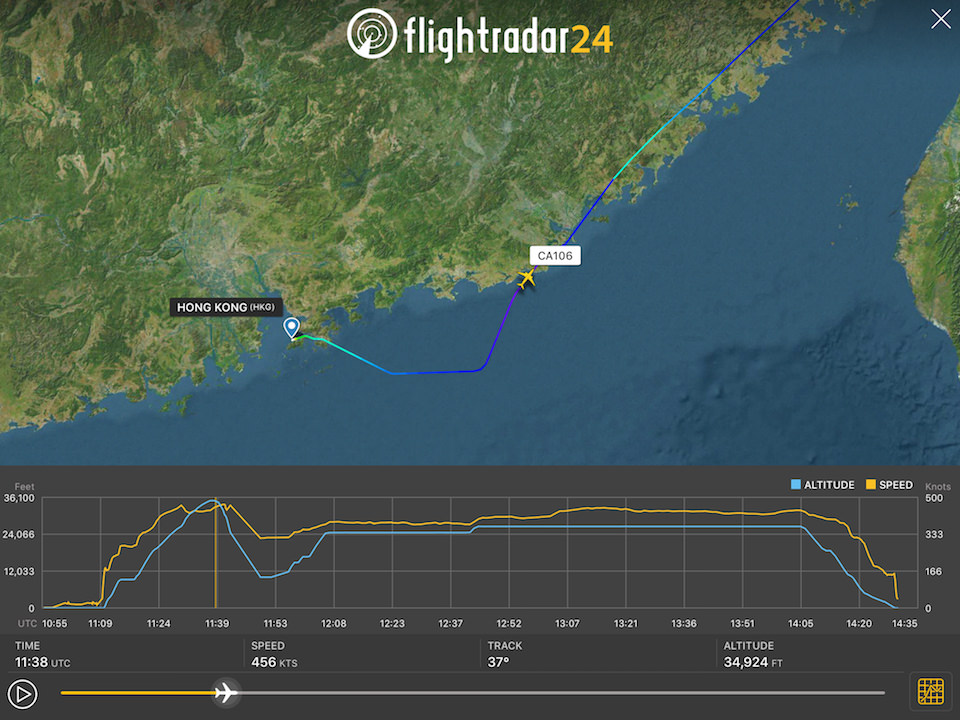