On this week’s episode of AvTalk, it’s a good week to be an A380, JetBlue and Frontier go another round over Spirit, and Air New Zealand officially announces the SkyNest is coming.

Asiana Airlines and Korean Air put a few of their A380s back in service this week and the big announcement came from Lufthansa, which says it will return the double-decker to service from summer 2023.

JetBlue and Frontier go another round

Delta Air Lines issued proactive system wide change waivers ahead of the July 4th weekend. Other US airlines haven’t gone that far, but things are bad across the board.

If you’re flying economy on Air New Zealand’s longest flights from 2024, you’ll be able to bunk up with 5 of your closest strangers in the new SkyNest.

The US DOT Inspector General opens review of Boeing

The US Department of Transportation’s Inspector General will investigate Boeing’s 737 MAX and 787 programs.

Schiphol Airport in Amsterdam will be required to cut flights by 12% from 2019 levels. KLM isn’t happy.

Dublin could call in the army

Authorities have floated the idea of calling in the Army to assist at Dublin airport as travelers have continued to endure long security queues.

Breeze Airways is not doing well. At all. 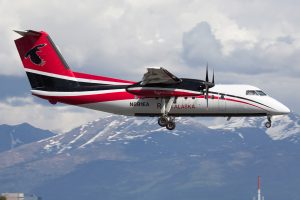 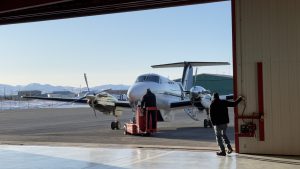 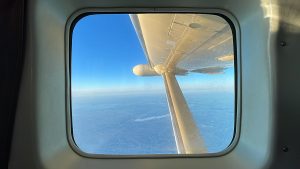 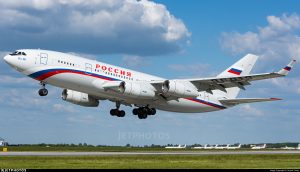