On this episode of AvTalk, we sit down with Jon Ostrower, CNN’s aviation editor, for an extended conversation about the recent Airbus and Bombardier C Series news. Jason makes a quick trip to France for the A330neo’s first flight, we go around for one last pass at Air Berlin, and we run through some news you may have missed in the past few weeks. 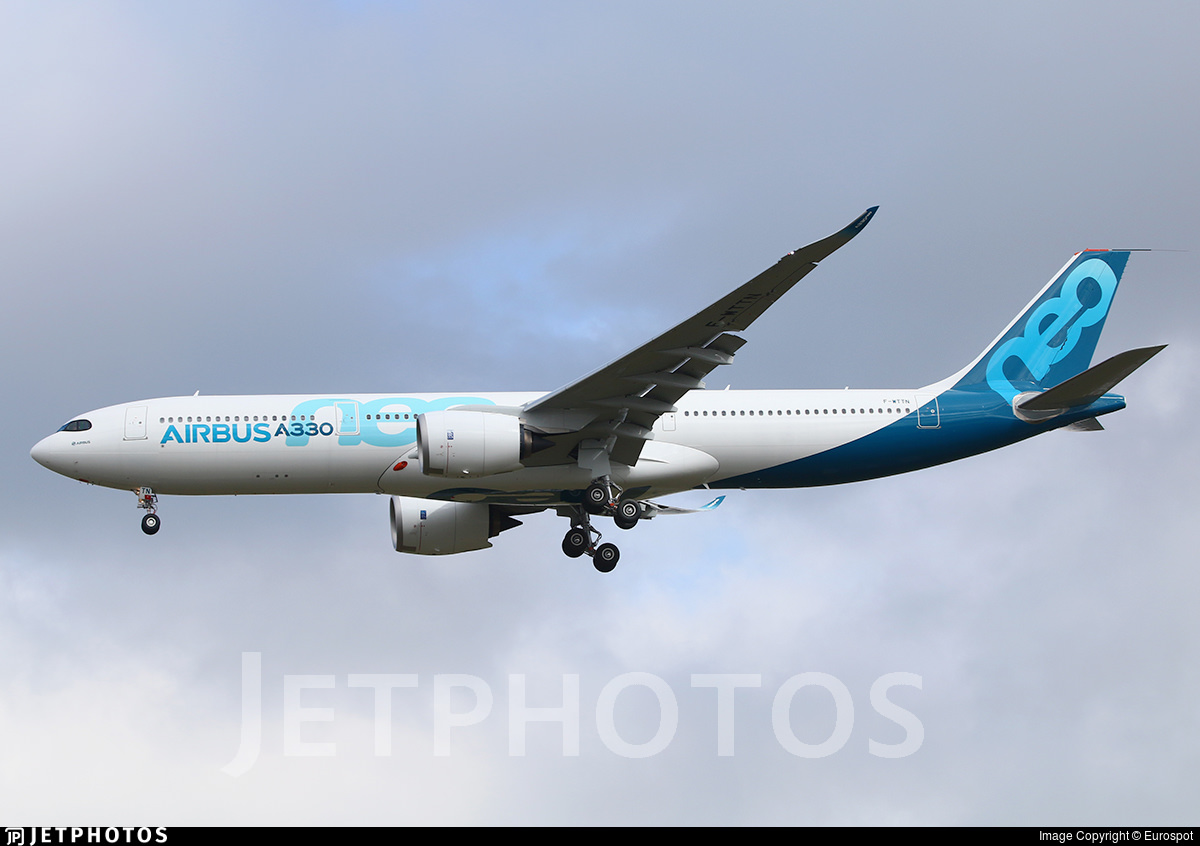 Jason made the trip to Toulouse for the A330neo’s first flight. We talk about what’s new on the neo and one of its defining features.

A final go around at Air Berlin 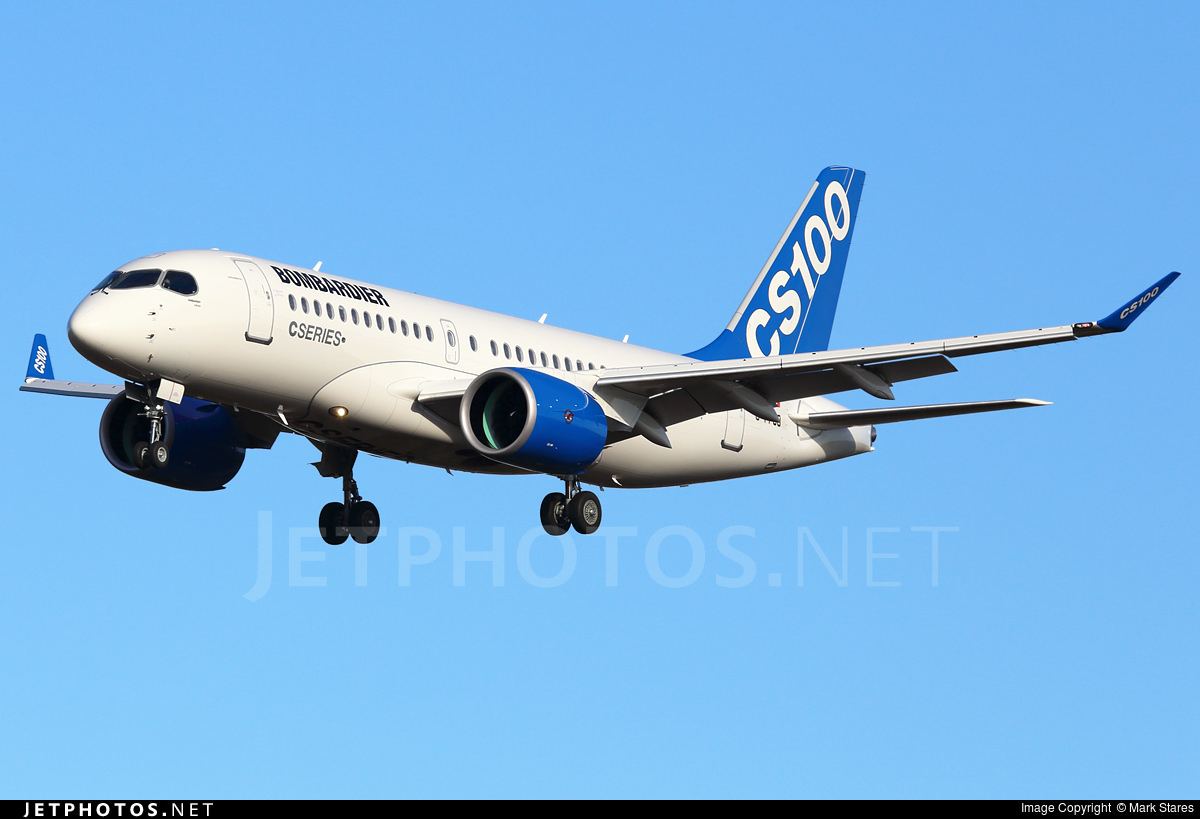 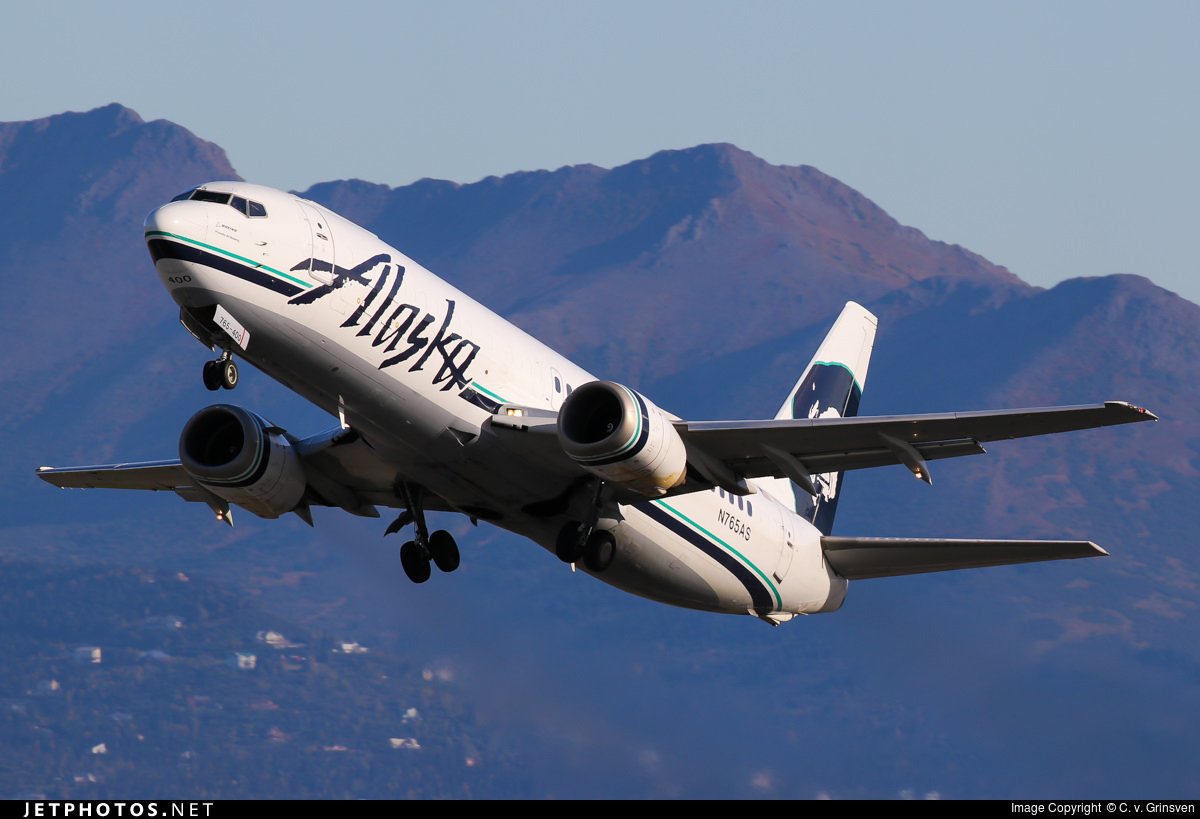 225,000 pounds of ketchup and other stories from the cargo world 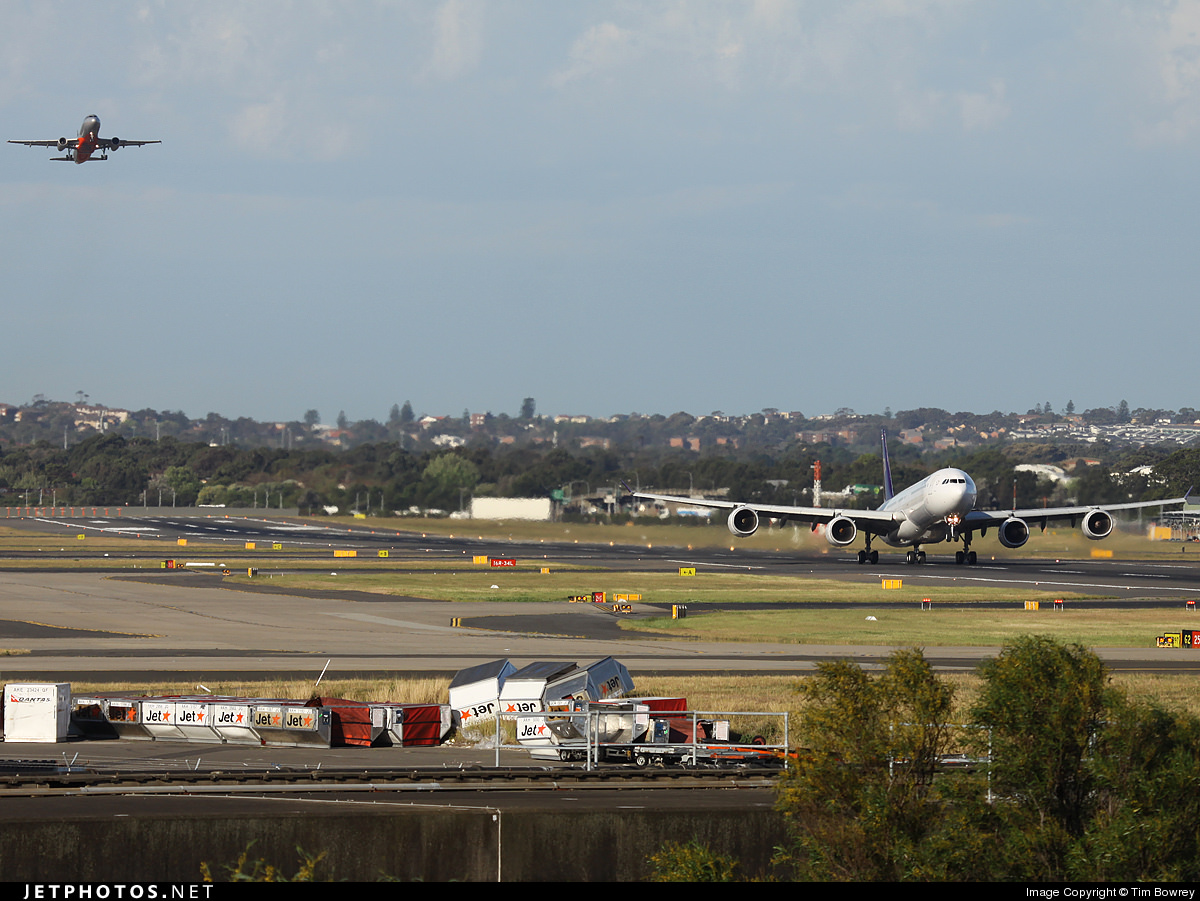 Captain Ken Hoke will join us to talk about go arounds and how they help enhance flight safety. Hoke, who runs the AeroSavvy blog, recently published a guest post with some fantastic in-depth information on go arounds on the Flightradar24 blog. We’ll have him on the podcast to discuss his piece and dig a little deeper.