AvTalk Episode 143: Everything you need to know about jet fuel, part 2

On this episode of Avtalk, Airbus picks up another big order before the close of 2021, Qatar sues Airbus over peeling paint on its A350s, and John Pitts and Richard Whitwell return for part two of our conversation about jet fuel as we learn about some of the challenges facing the adoption of sustainable aviation fuel.

Qatar gets to court first

Last week Airbus said it was investigating its legal options in its dispute with Qatar Airways over surface degradation on the A350. This week Qatar exercised its legal option and began proceedings against Airbus in London.

The final A380 goes home

Emirates took its last—and the last—A380 home as the superjumbo program comes to a close.

In part 1 of our conversation with John Pitts and Richard Whitwell of eJet International we learned how fuel gets from the refinery to the aircraft. We pick up the conversation this week to learn about the challenges facing the adoption of sustainable aviation fuel and some of the technical and logistical hurdles that need to solved before SAF can power the aviation industry.

CEOs from American, United, and Southwest airlines were called to Washington for an aviation oversight hearing and Southwest CEO Gary Kelly’s comments on masks on airplanes caught some attention. We take a step back and review what he said, how some people interpreted it, and the reality of the situation. 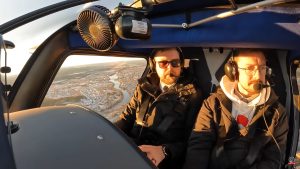 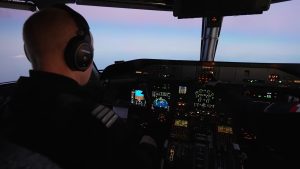 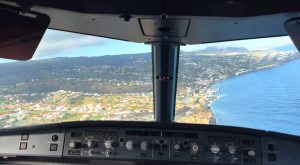 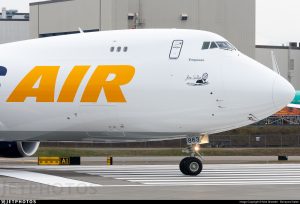 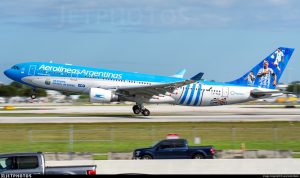 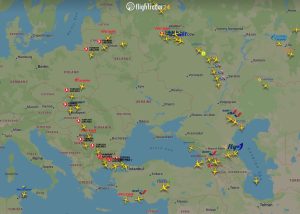 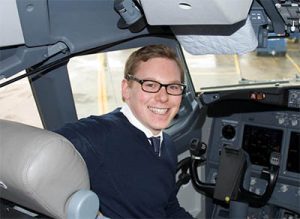 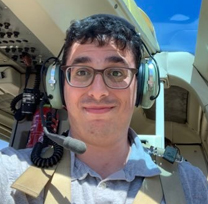