The Antonov An-22 doesn’t fly all that often, but when it does, the world’s largest turboprop definitely makes its presence known. The An-22’s eight contra-rotating propellers produce an unmistakable sound as the aircraft passes overhead. Over the next week, the An-22 will make its way from Ukraine to Cuba and back via the UK, Finland, and Canada.

The An-22 is scheduled to carry cargo between Prestwick and Helsinki and Manchester and Holguin. As is always the case, the schedule  below is subject to revision. All times UTC.

Track the An-22 with registration UR-09307. Or search for a callsign listed above while the aircraft is in flight.

See all of the photos of the Antonov Airlines An-22 on JetPhotos. 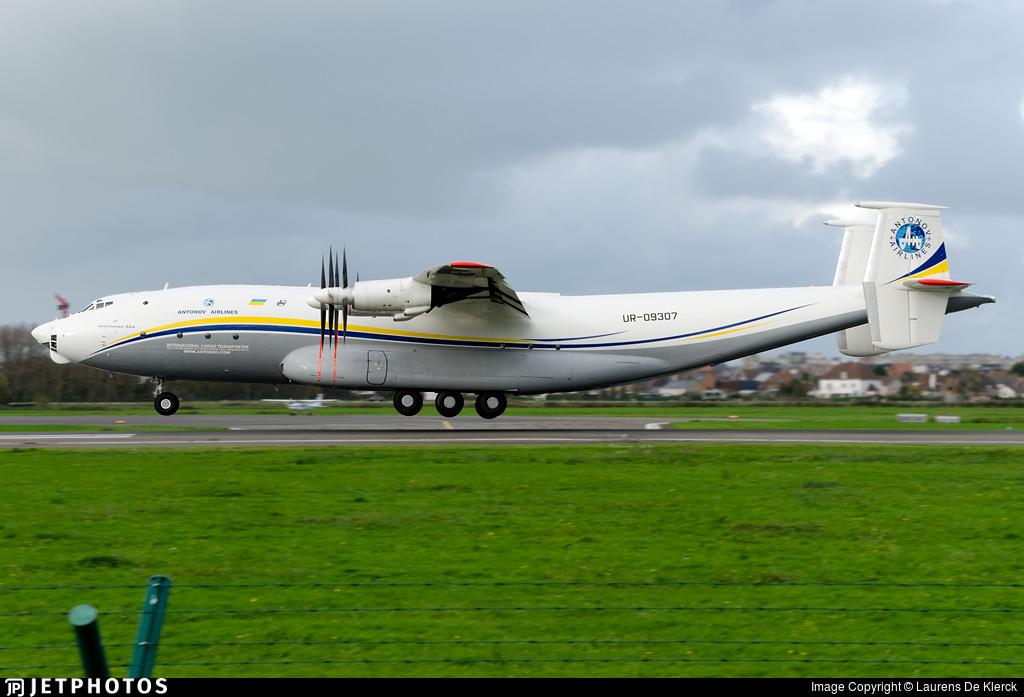 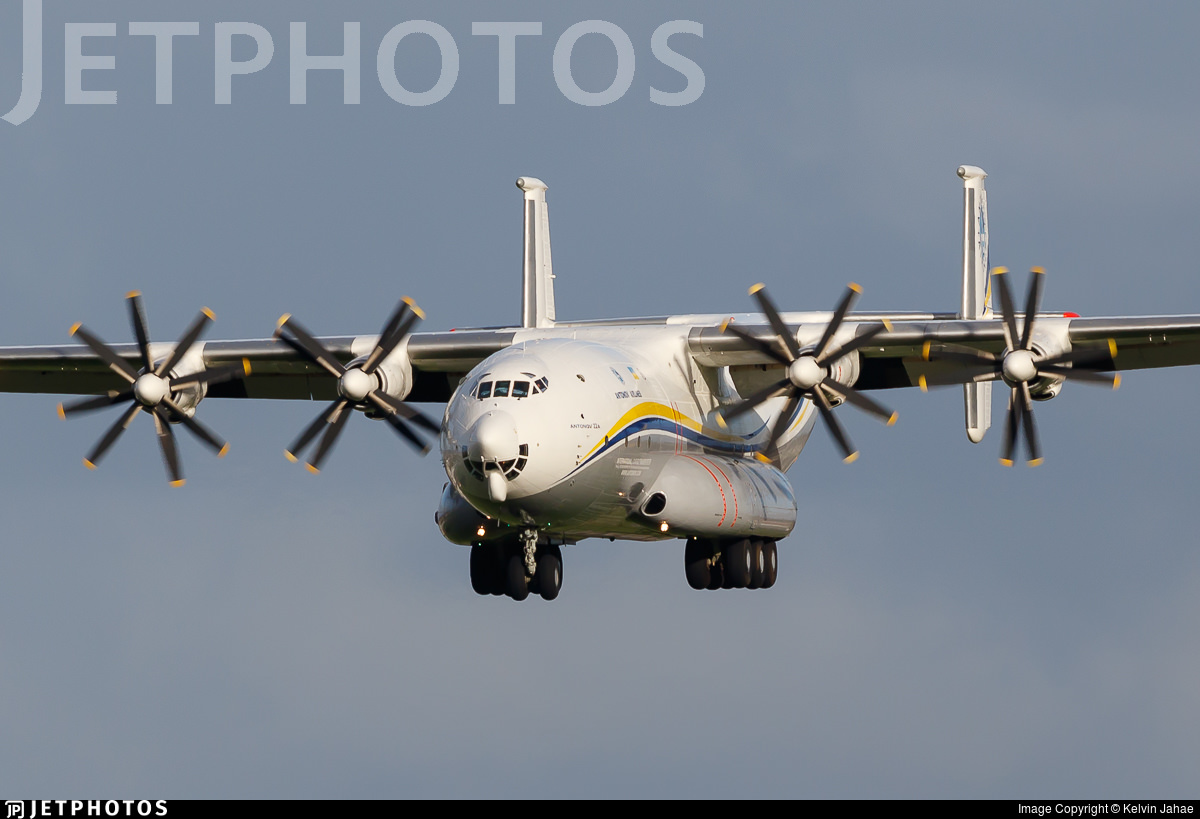 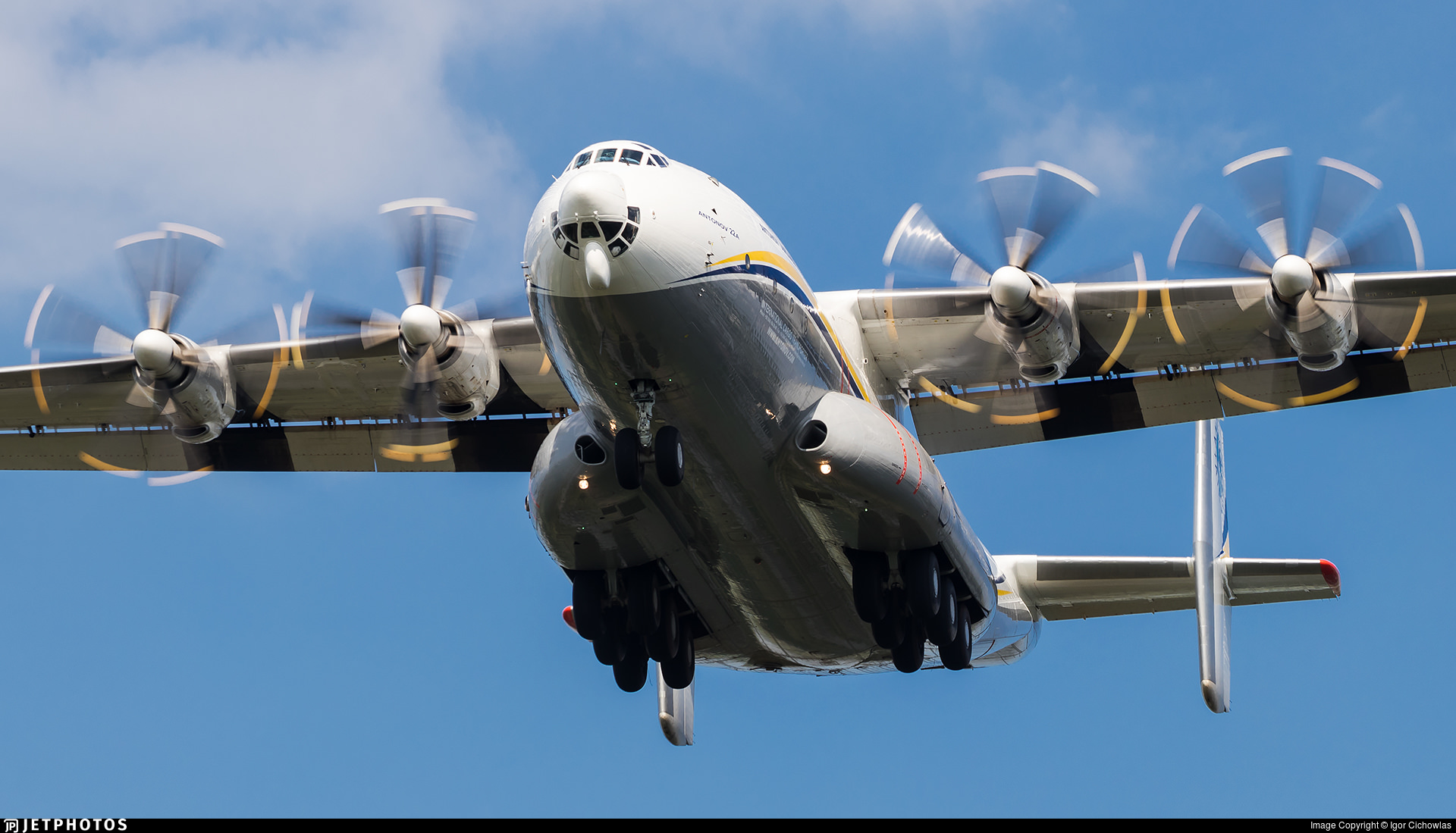 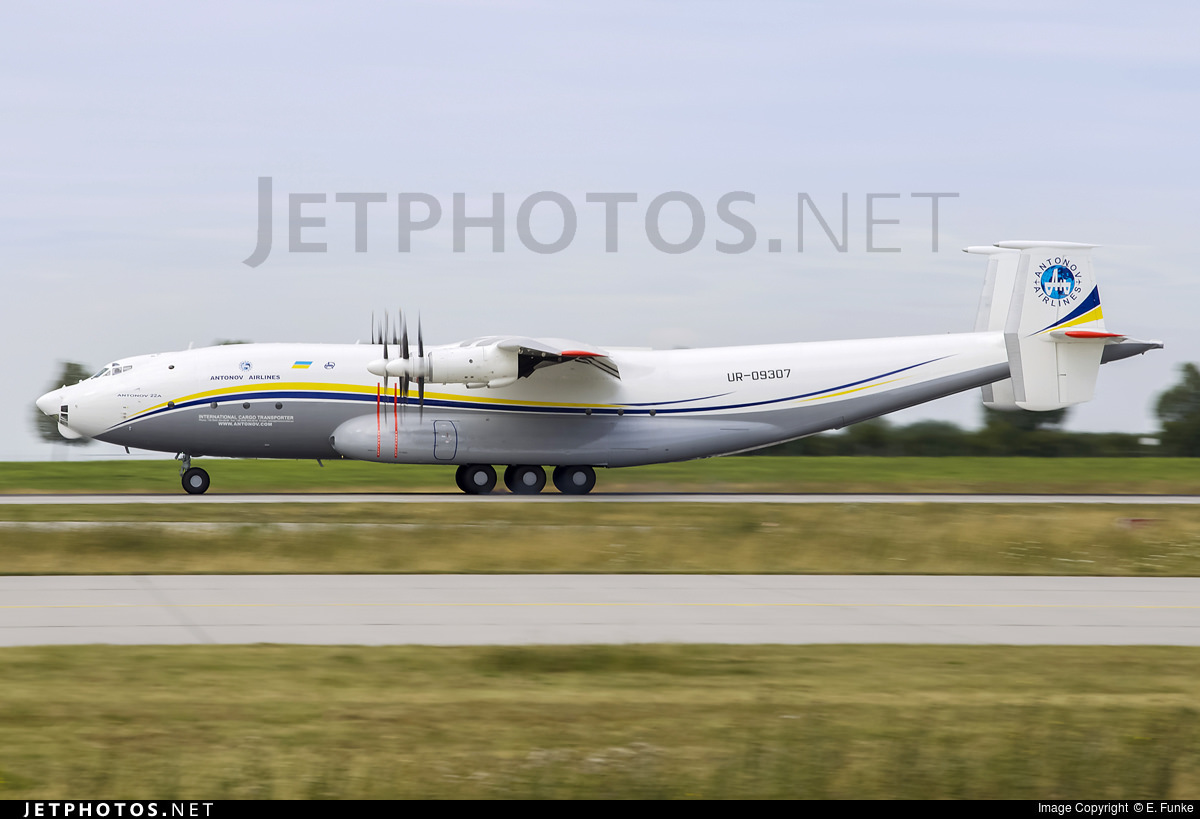 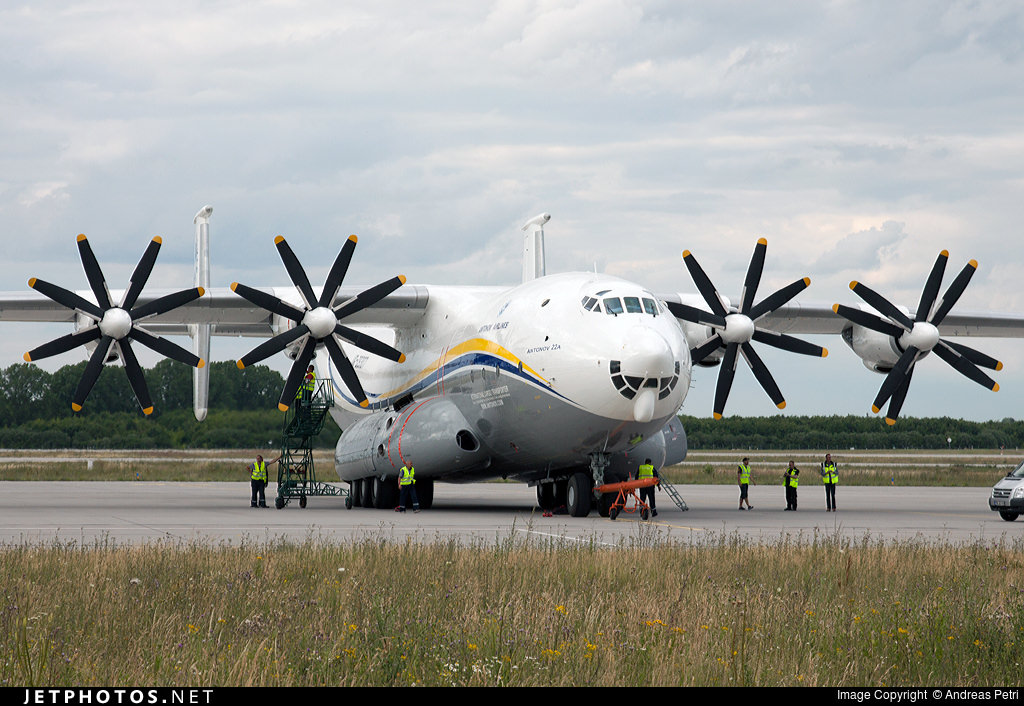