The 787 will debut on the Tokyo-Vancouver route as flight NH116 on 18 October 2015. The R2-D2 jet will then make its way to other international ANA destinations including Seattle and San Jose in the United States; Munich, Paris and Brussels in Europe; Sydney, Australia; Beijing, China; and Jakarta, Indonesia.

ANA has also released further route information for the R2-D2 787. All routes and dates are tentative.

In November 2015, the Star Wars-themed 767-300 will fly domestic Japanese routes. Specific routes are still to be announced. 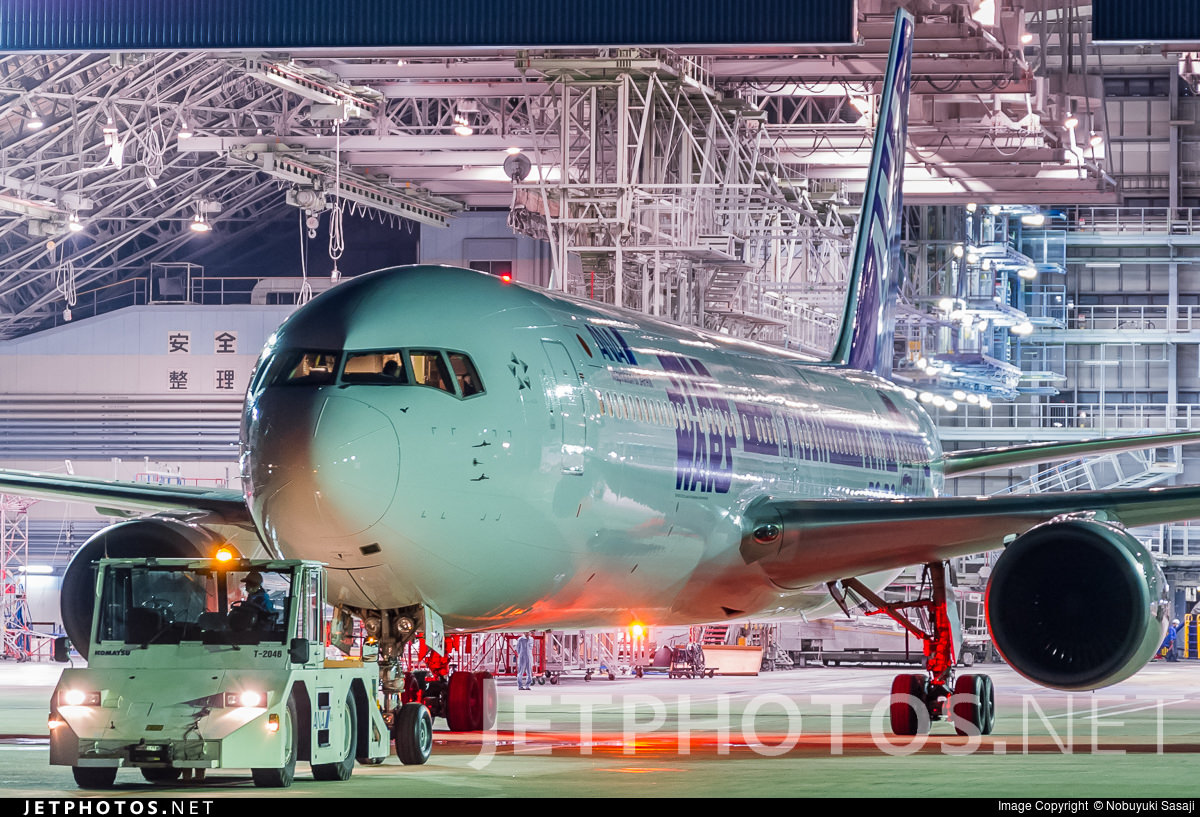 In March 2016, ANA will begin international service with the BB-8 themed 777-300ER, mainly on Japan-North America routes. The aircraft, JA789A, will be unveiled in late March and ferry from Xiamen where it is being painted to Osaka. It re-enter service on 28 March between Osaka and Tokyo as NH22. It will then fly its first international flight on 29 March from Tokyo (Haneda) to Los Angeles as NH106. It will operate Tokyo-Los Angeles through 8 April, then other international routes from Tokyo, including New York, Chicago, Washington D.C, Houston, and Singapore.

We don’t yet know which aircraft will wear the Star Wars liveries, but when we do we’ll update this post so that you can easily track them via registration.