Airlines get creative with cargo

Airlines are making big changes to how they operate in the face of COVID-19. In addition to the growth of dedicated cargo service—including Atlas Air taking at least one 747 freighter out of storage—airlines are getting creative in how they carry cargo shipments that would normally fly with passengers.

The most extreme solution—take out the seats

To support the transportation of critical medical supplies, China Eastern has modified two of its A330s by taking out most of the economy cabin seats. A330s B-5961 and B-5973 are now operating between China and cities in Europe carrying bulky, but light cargo like gowns, gloves, and masks. 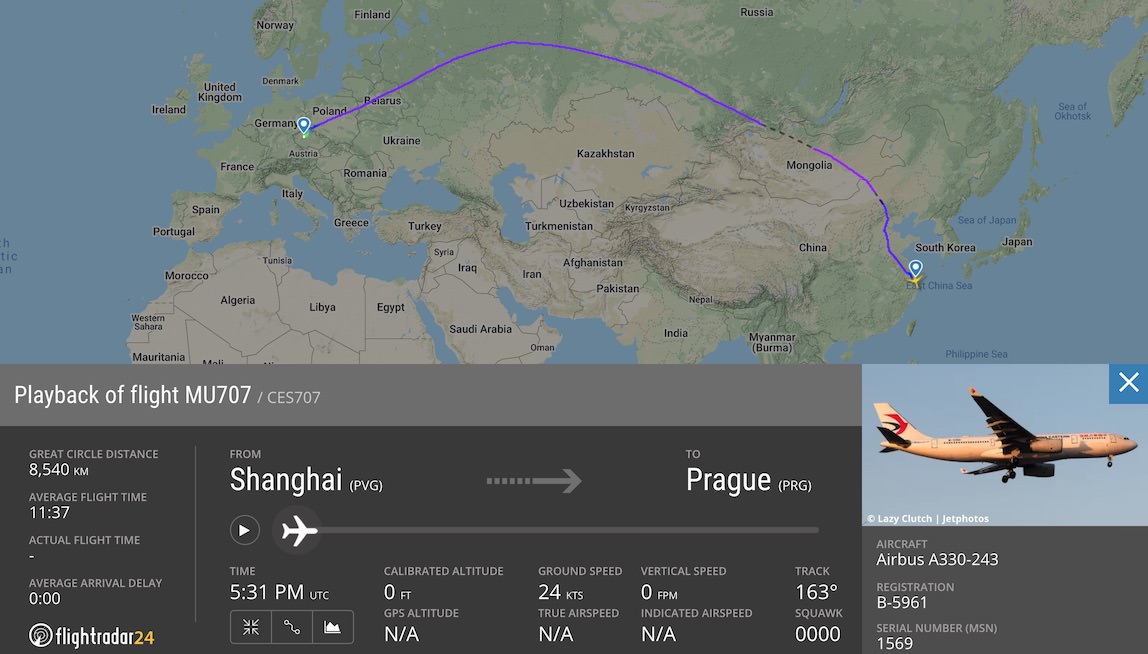 As passenger demand has dried up and travel banned between certain countries, airlines have responded to the continuing need to move cargo by pressing their passenger jets into cargo service. Airlines like Cathay Pacific, United Airlines, Qatar Airways, and American Airlines are using aircraft that would normally carry passengers for scheduled cargo service. 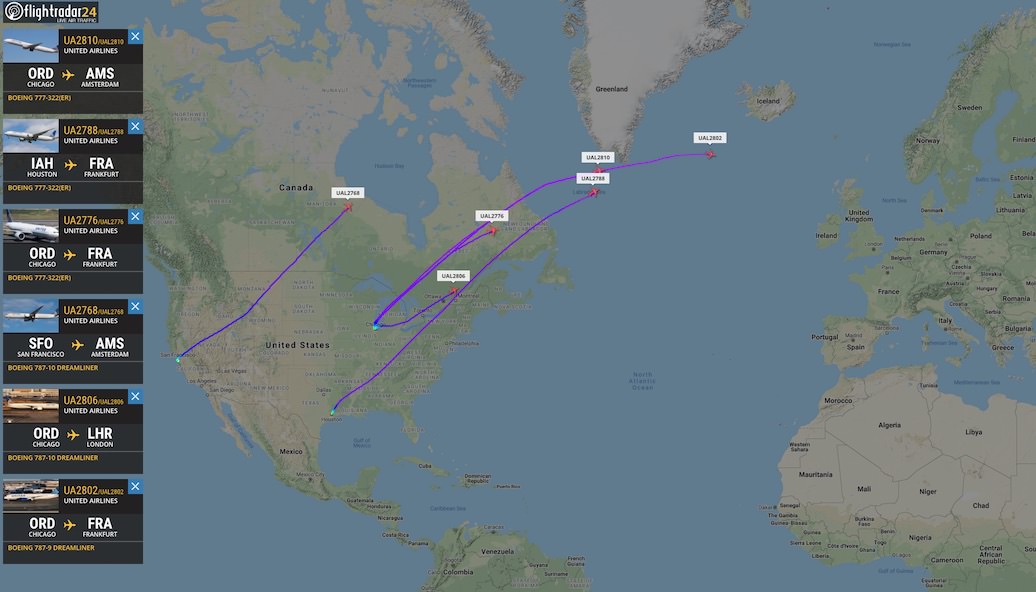 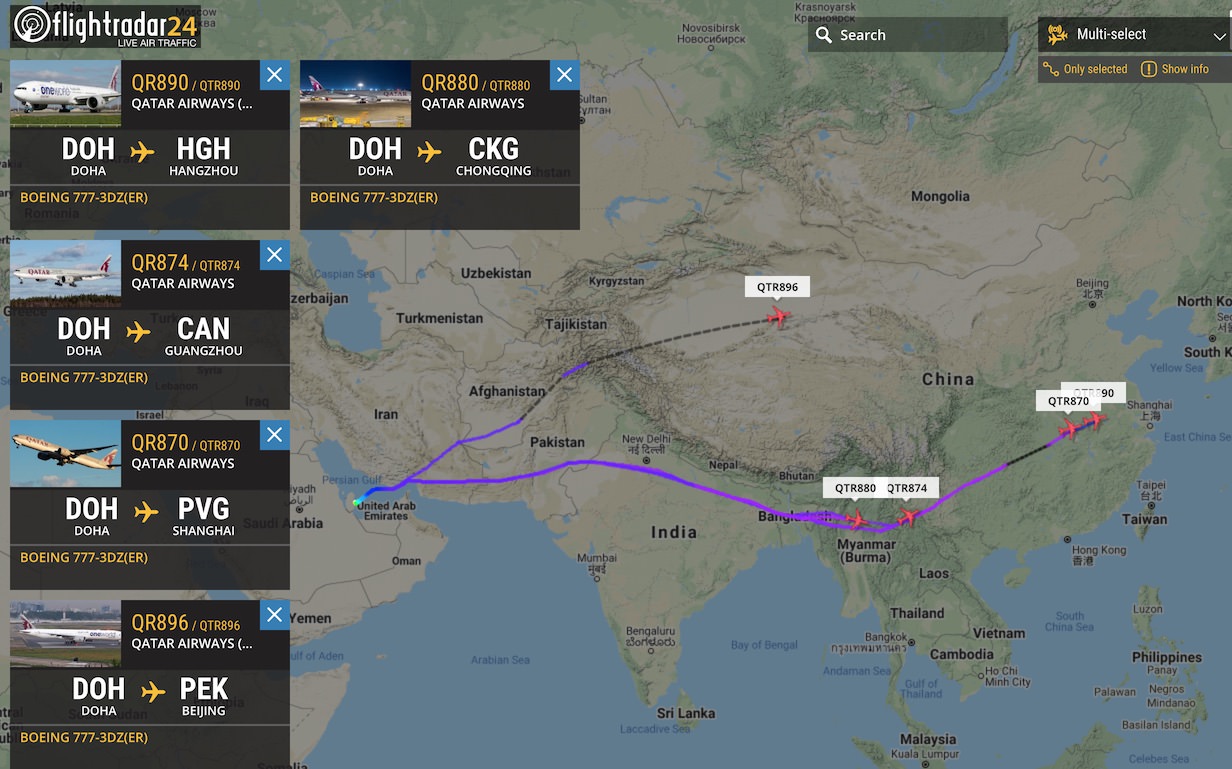 Qatar Airways is operating schedule cargo service to China with passenger aircraft using the QTR8XX block, use ‘QTR8’ in the call sign filter to see these flights.

This list is incomplete and we’ll be adding more as airlines make adjustments to their operations. Have information you’d like to share about new or unique cargo operations? Let us know in the comments below.