Airbus celebrates its 50th anniversary with a special formation flight

On 29 May, Airbus began its 50th anniversary celebrations with a special Airbus formation flight in the skies above France. Sadly, the weather did not cooperate for a planned flypast in Toulouse. Taking part in the special flight were the A220, A319neo, A330-900, A350-1000, A380, and BelugaXL. The Airbus formation was also met by the French Air Force acrobatic team Patrouille de France.

Photos of the formation flight

While the weather at the Toulouse airport made a flypast impossible, Airbus has released a collection of photos from above the clouds. 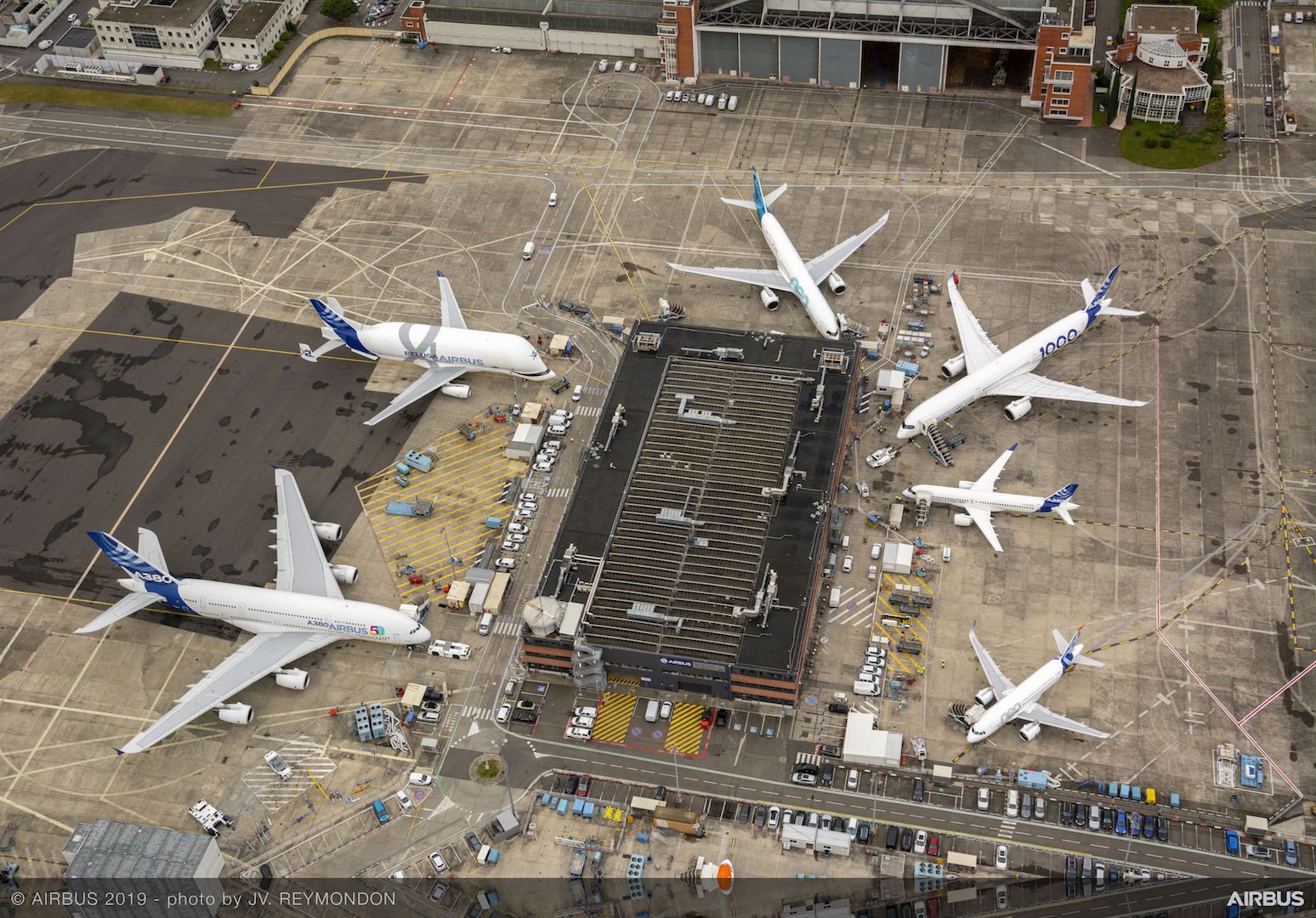 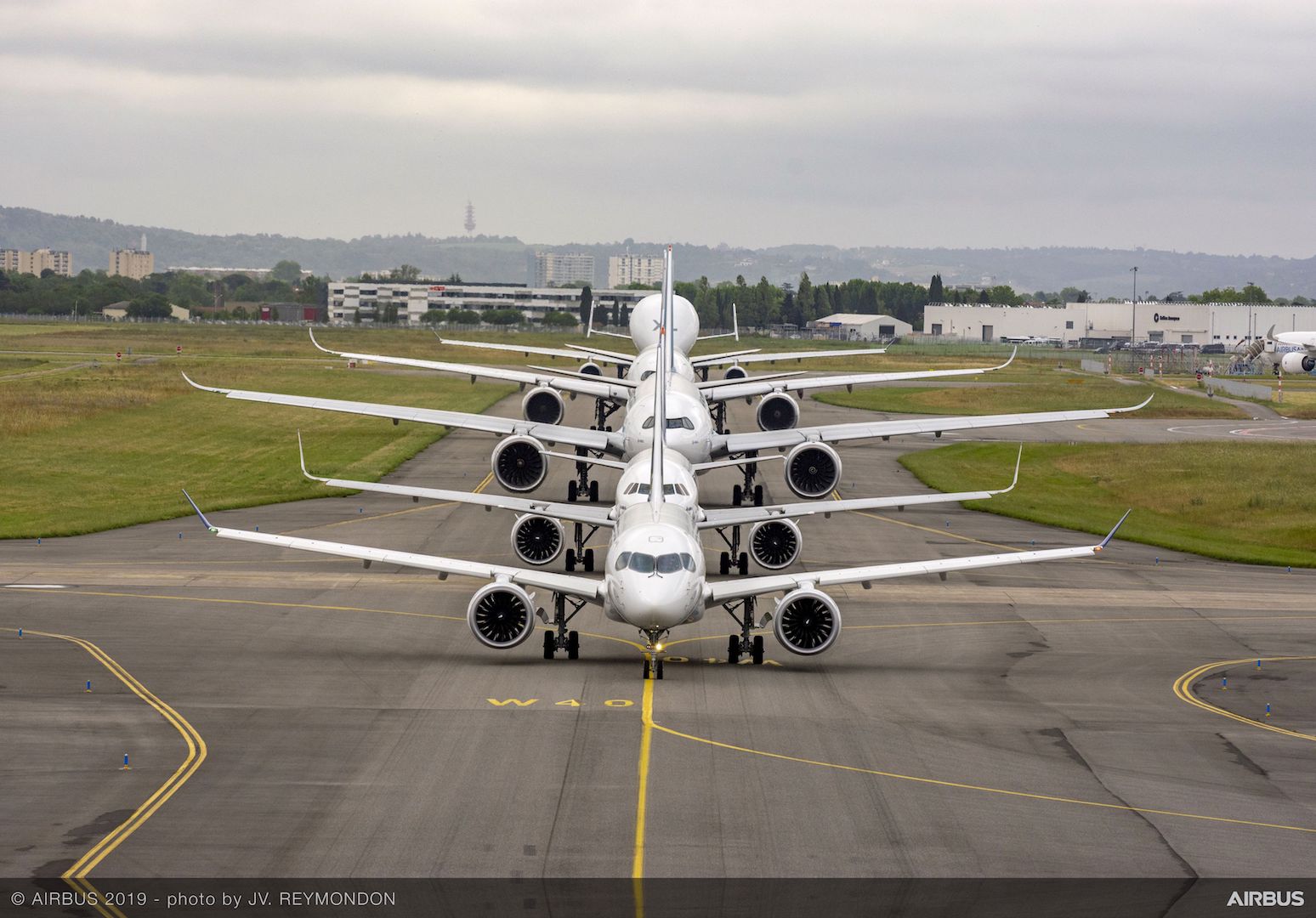 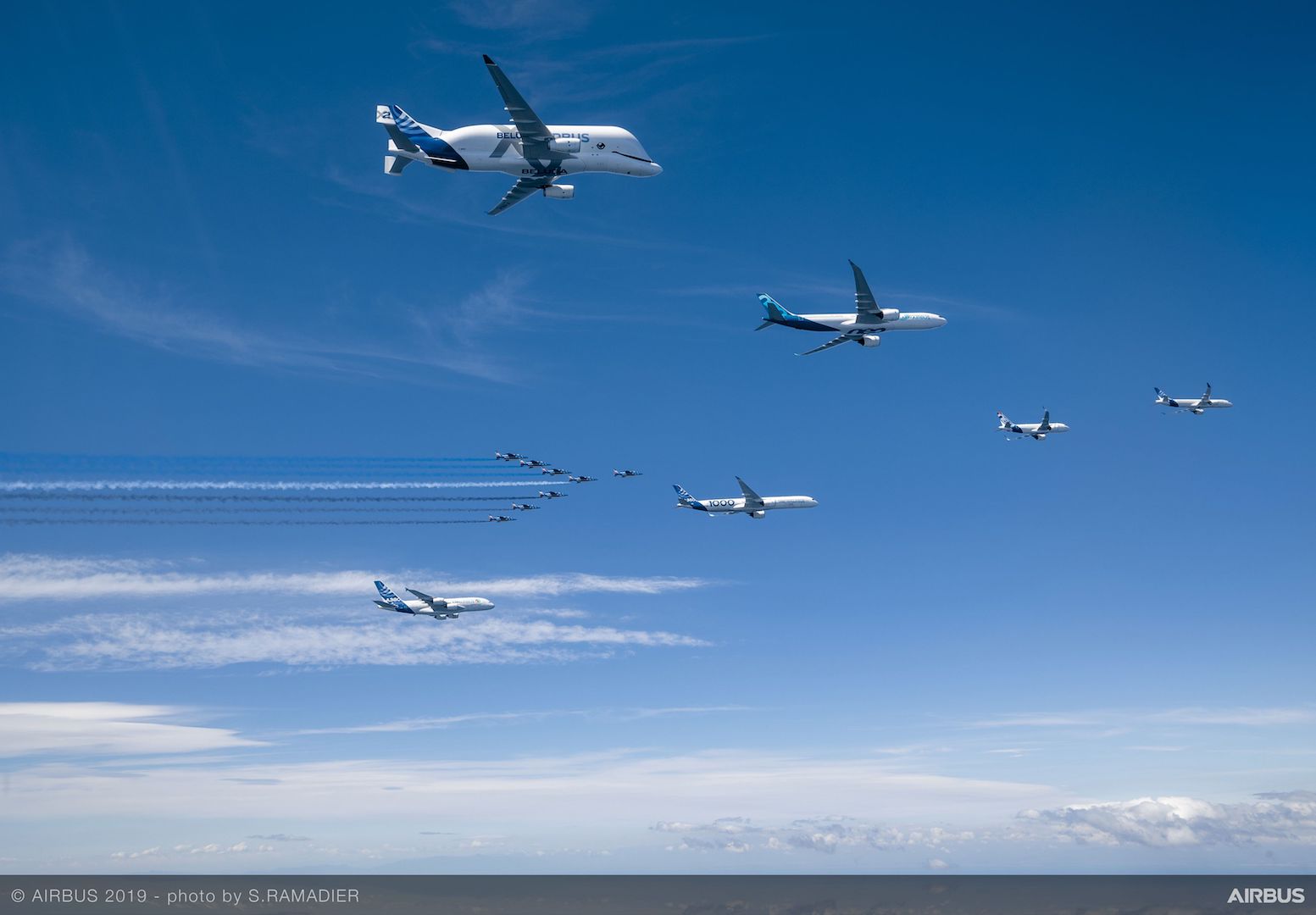 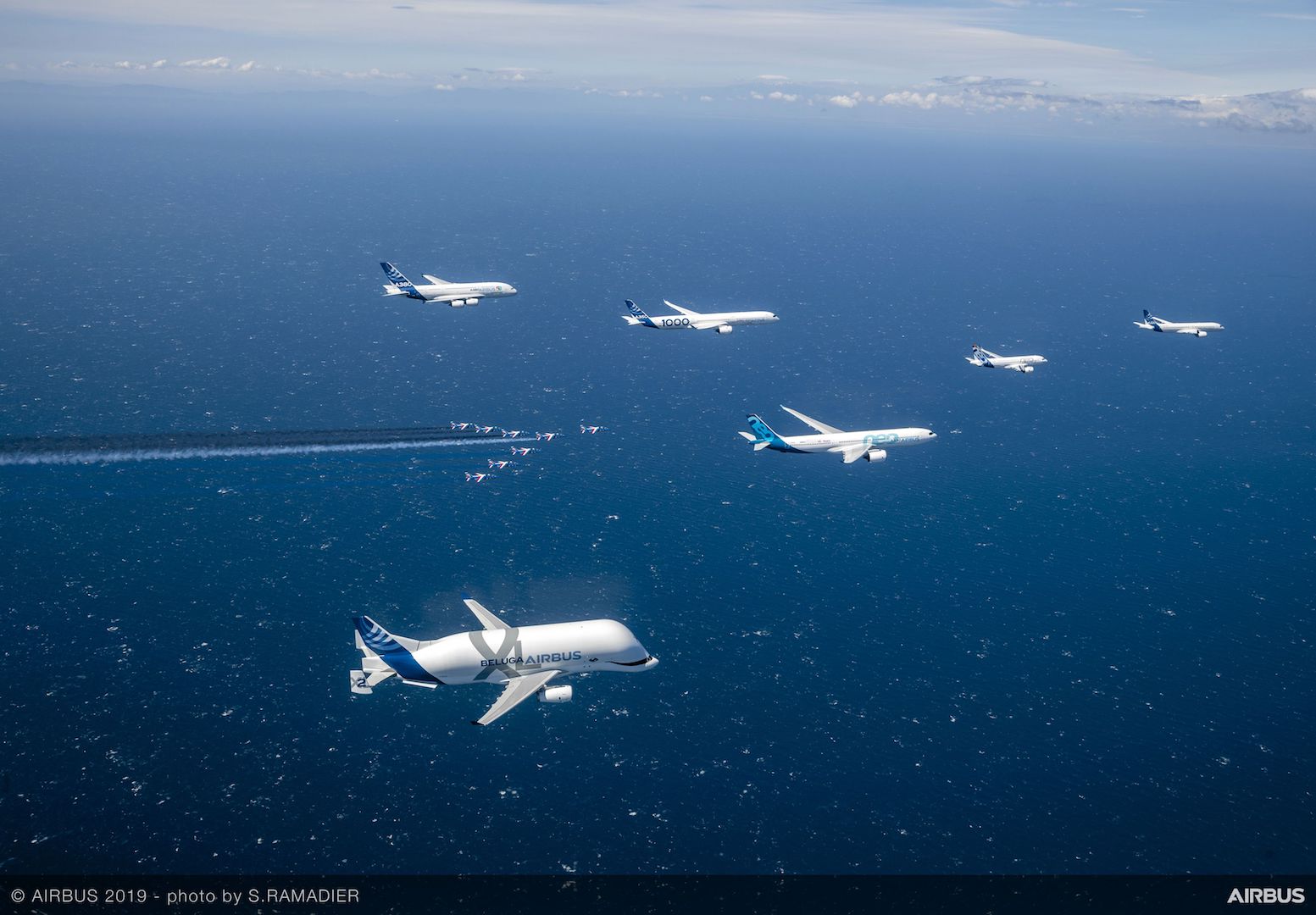 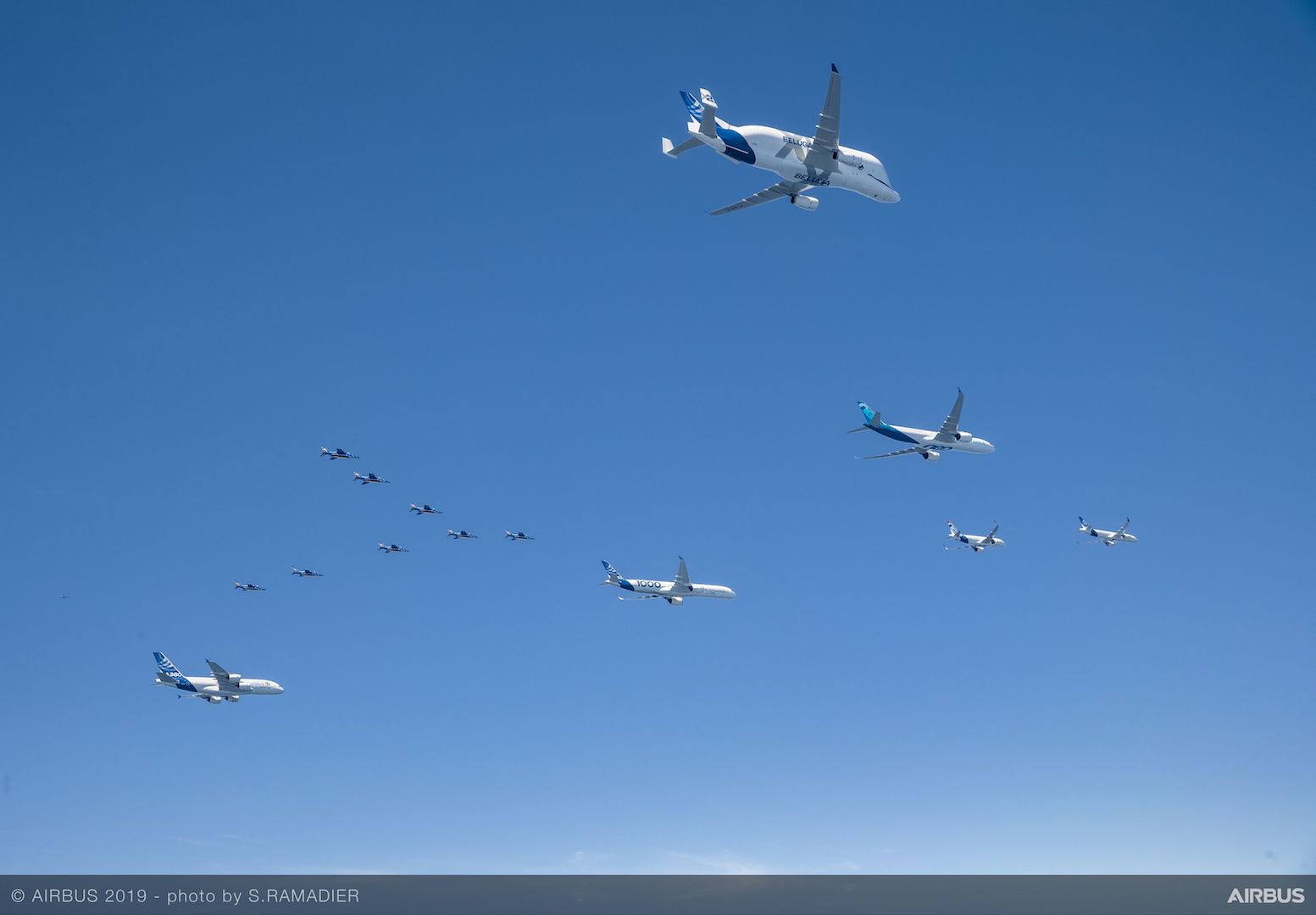 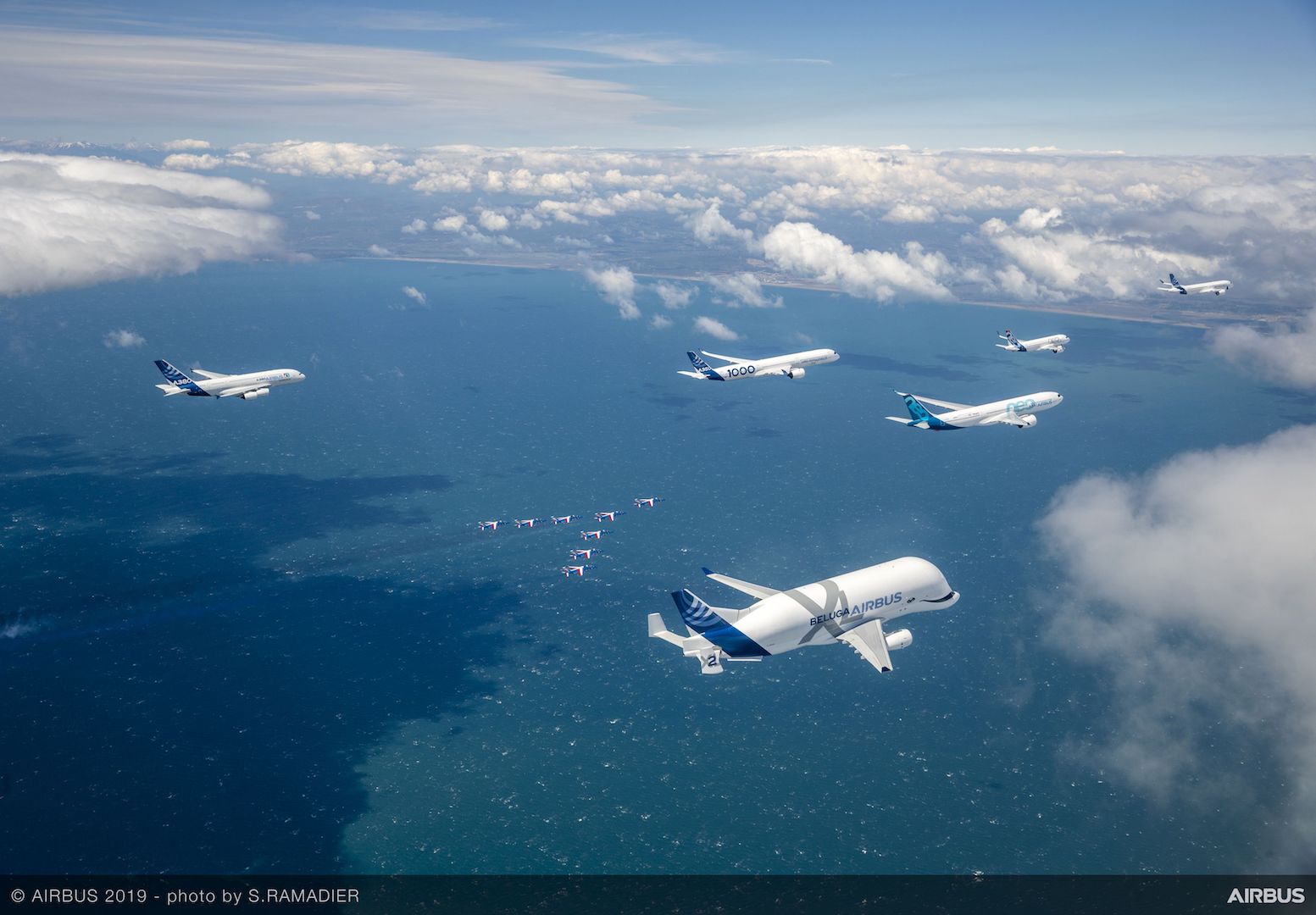 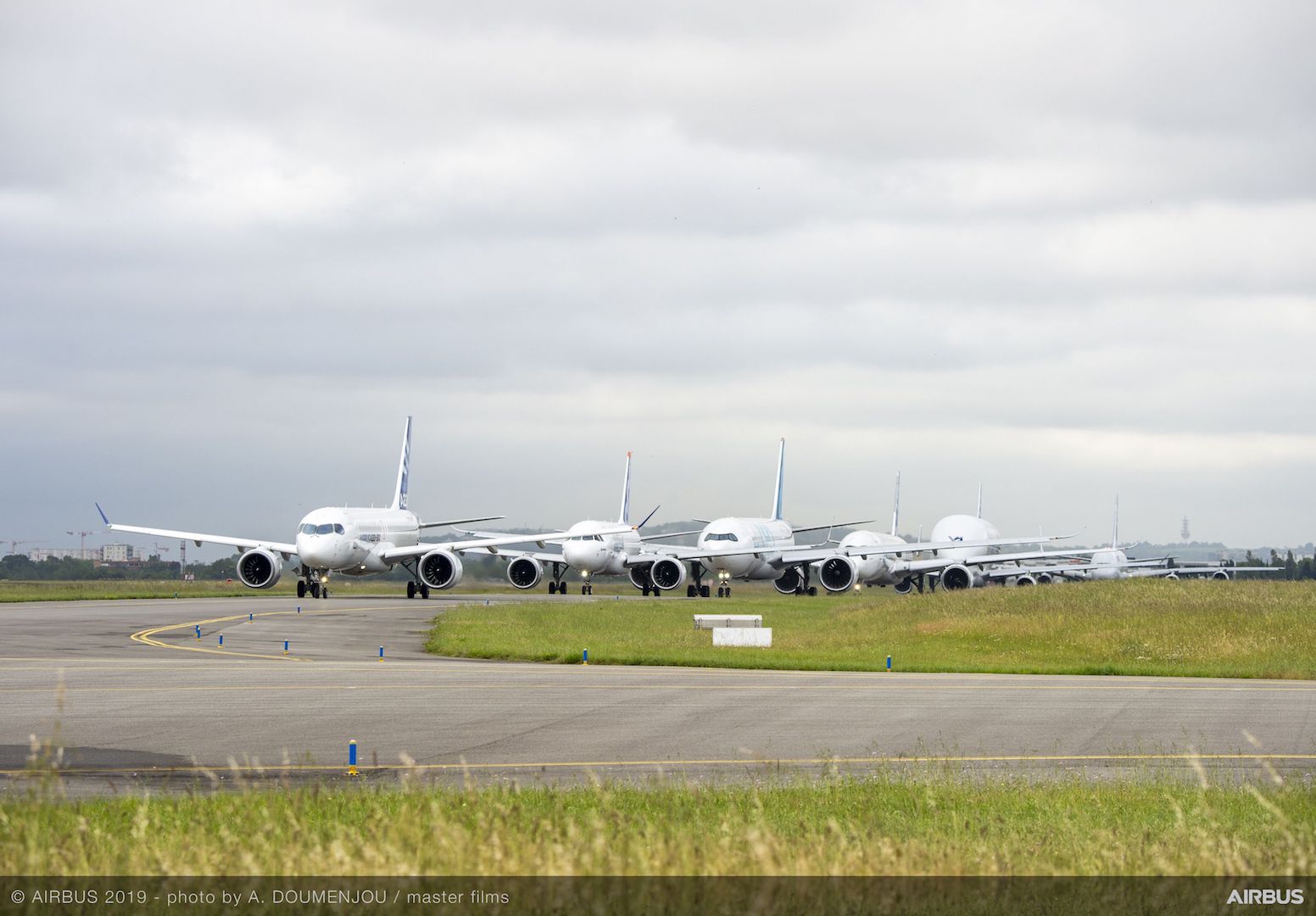 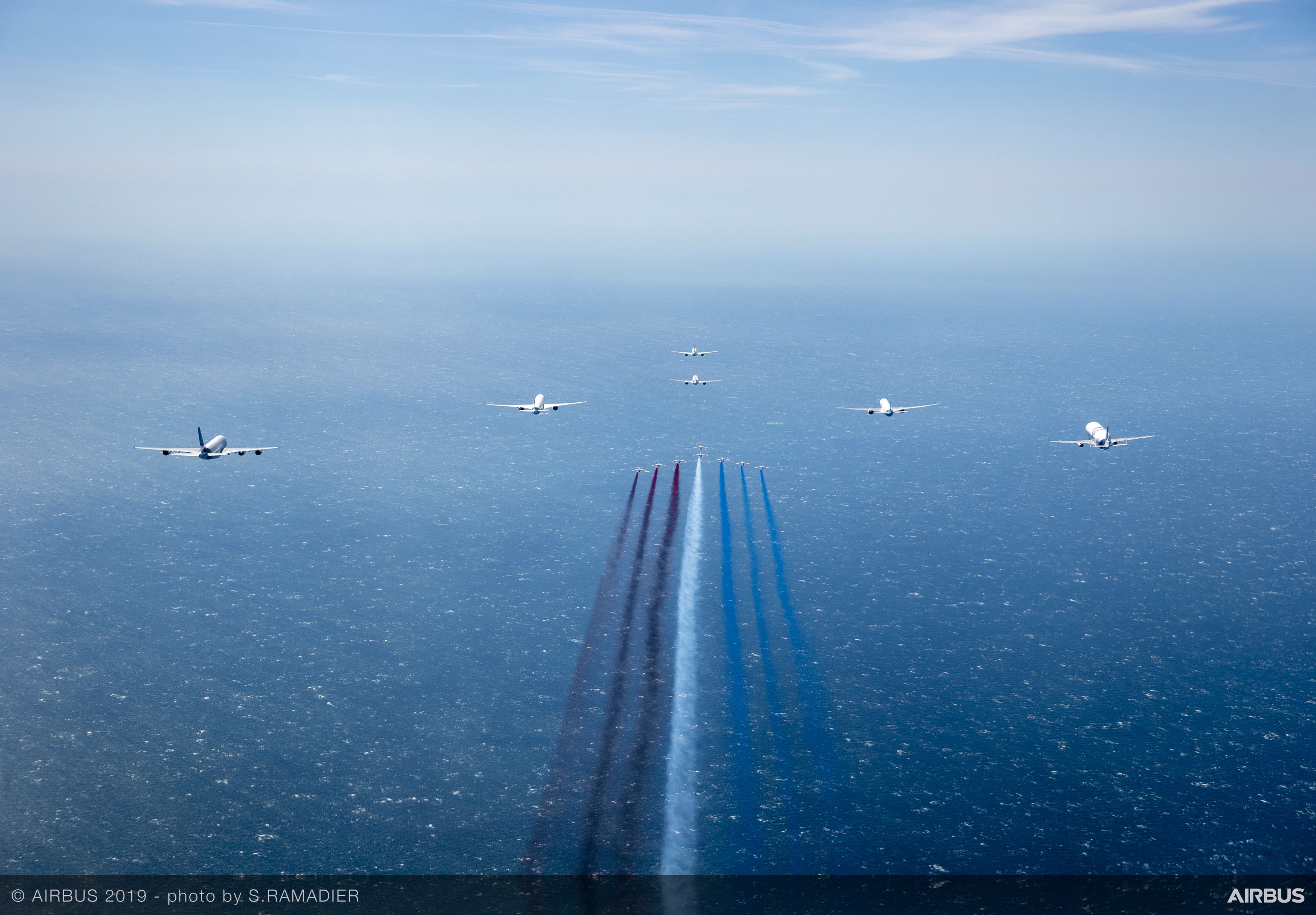