Air Italy announced it will cease operations on 25 February. Air Italy’s fleet has been grounded and all flights from 11 to 25 February will be operated by other carriers on behalf of the airline.

Air Italy has engaged a variety of airlines to operate its remaining flights, including Wamos Air, Albastar, Neos, and Tayaran Jet. 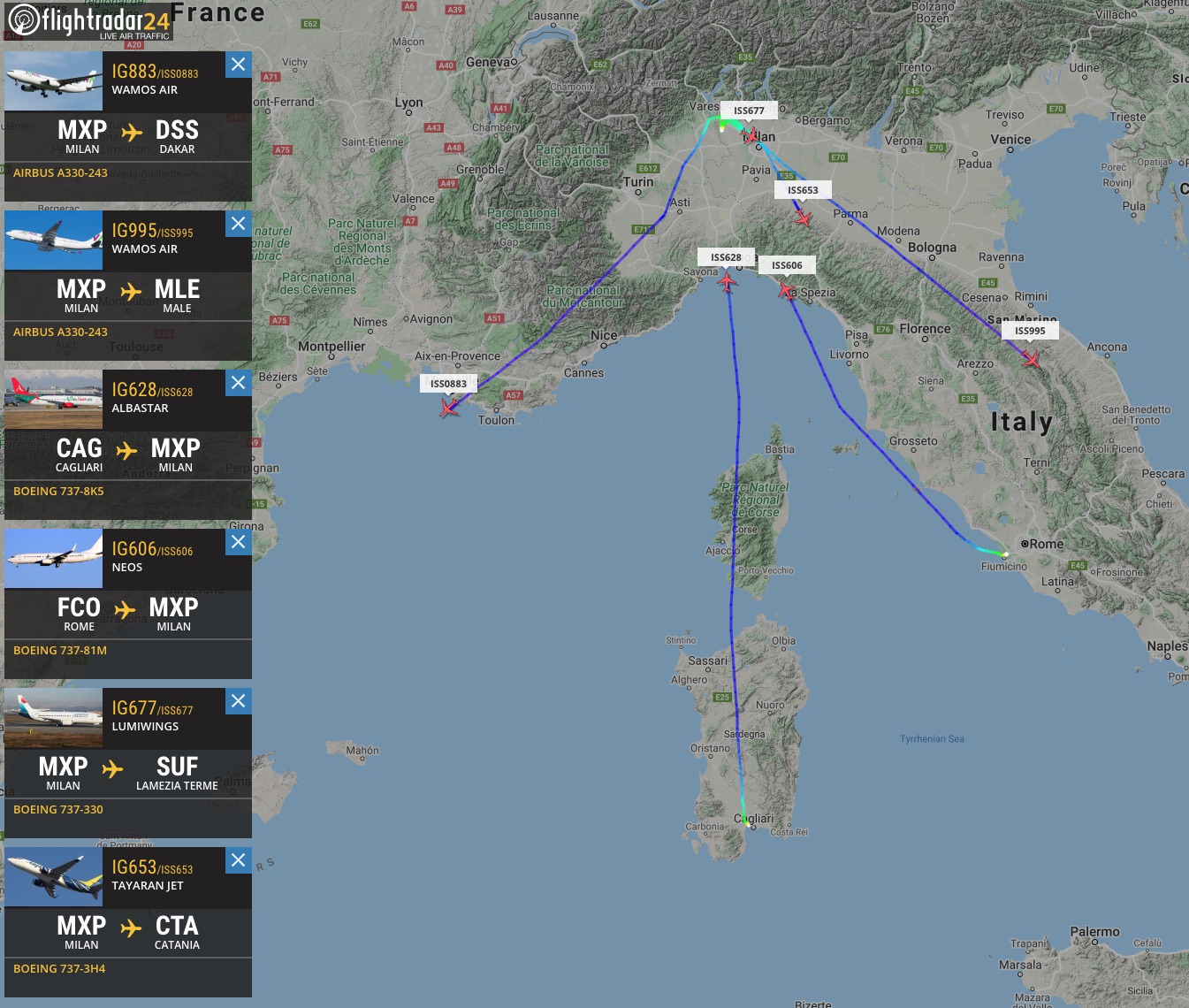 The Air Italy fleet consists of 12 aircraft, 3 of which are grounded 737 MAX 8s. The airline had a total of 17 737 MAX on order. Its 3 A330s were transferred from 49% owner Qatar Airways. See the full fleet list below and click the image to view individual aircraft information. 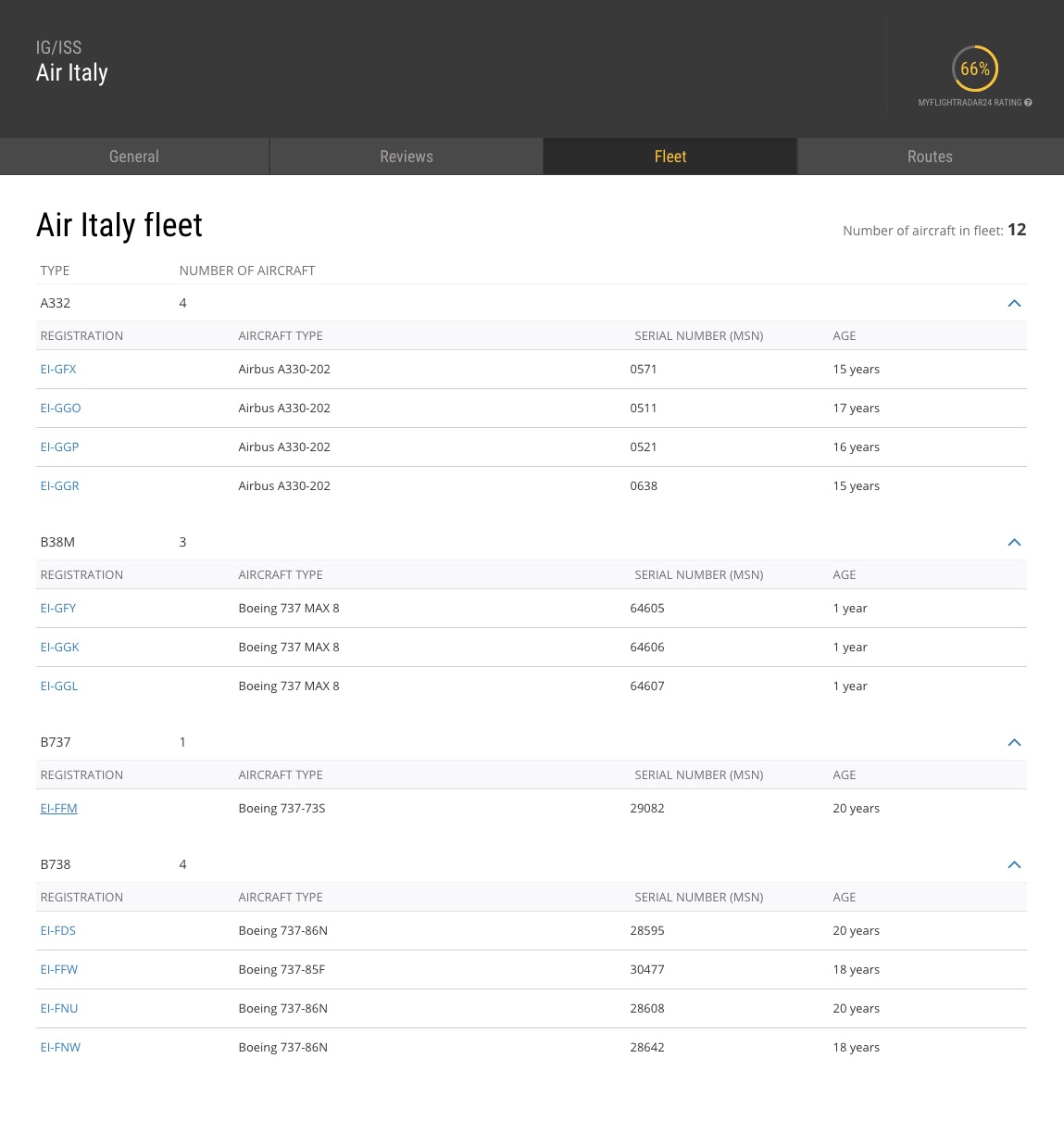 Air Italy offered service to destinations in Italy, Africa, Male, and the United States. See the full route map below. 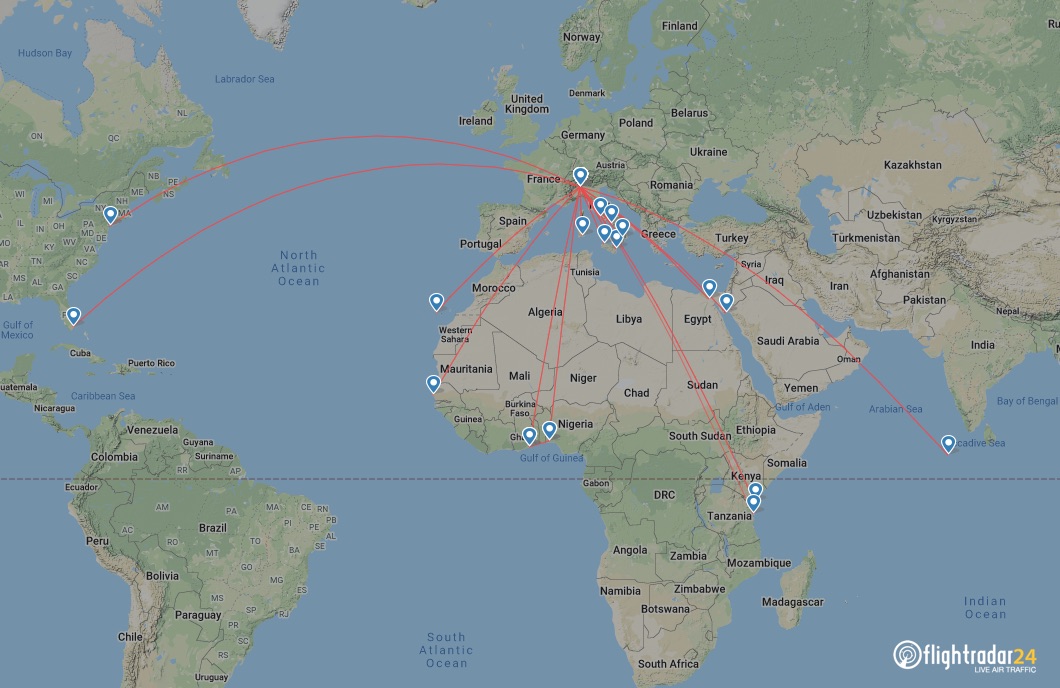