After taking delivery of their fifth Boeing 787 last November, Air France partnered Daher and Airborne Films to capture stunning air-to-air footage before the aircraft entered commercial service. We’ve posted the final version of Air France’s Boeing 787 air-to-air film below, along with a much longer behind-the-scenes version that shows the close coordination of the two flight crews. You can also see the flight track of the Air France 787 as it soars over southern France. Air France notes that the video was shot in 8K, but sadly, the YouTube versions available right now only seem to be available up to 1080p.

See behind the scenes footage

Departing from Paris, AFR787V headed south to meet up with the camera equipped TBM. From there, the two flew over southern France in sync, creating the beautiful footage you see above. You can replay the whole flight here.

Close-up of the air-to-air filming path 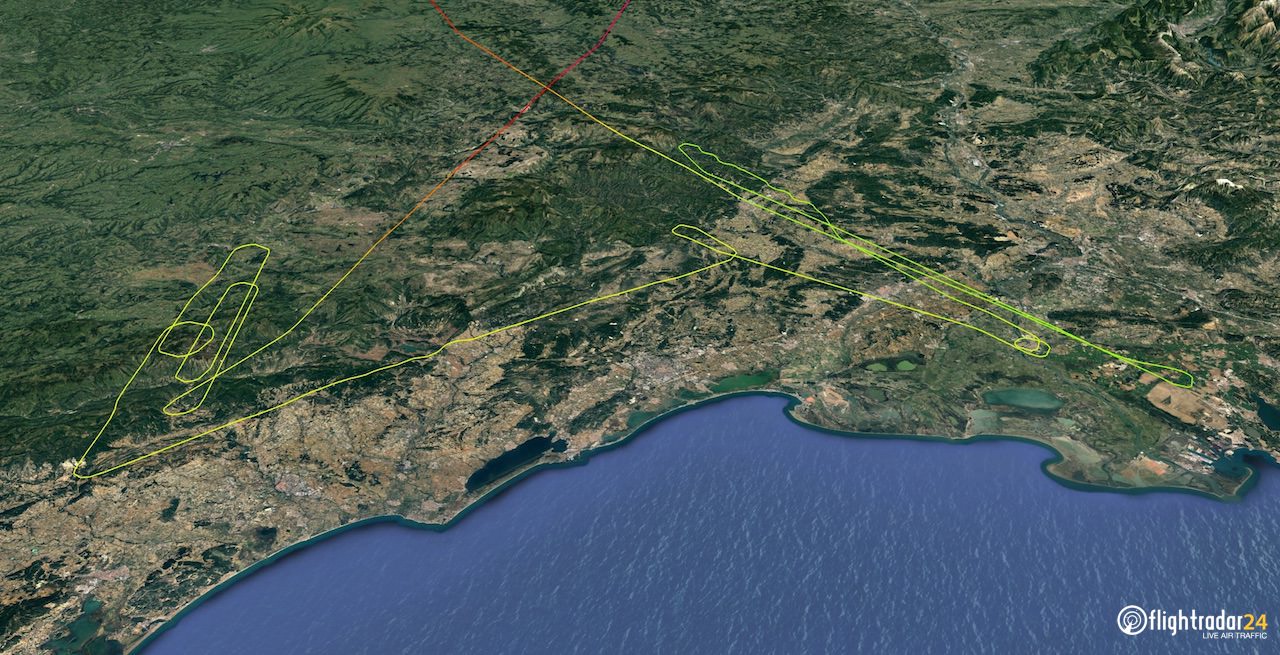 You can see the tight turns, circling, and S-turns performed by the 787 more clearly. Download the full KML file of Air France’s 787 film flight here.