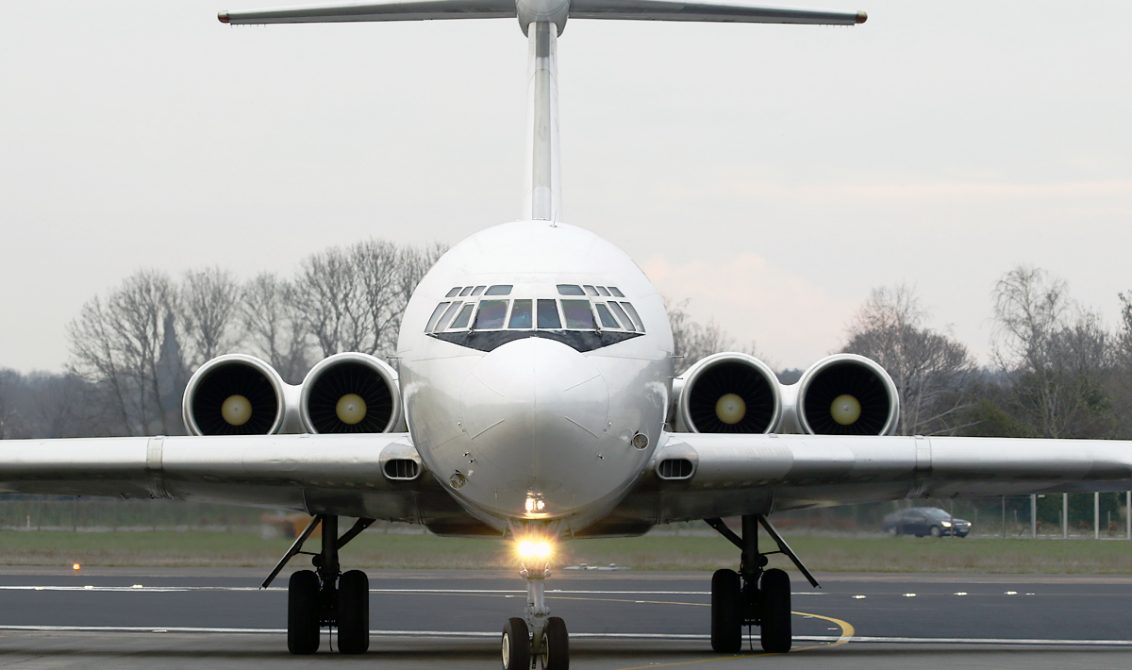 A Russian relic: the Ilyushin IL-62

The Ilyushin IL-62 was a very capable long-range aircraft in its day, and an important one for Soviet flag carrier Aeroflot. These days it’s almost impossible to find flying, which is a shame. Its most distinctive characteristic is clearly the four tail-mounted engines – an audacious and rare design. As with many Russian jets from the 1960s, it’s loud and tends to leave a trail of black smoke behind it. It’s hard to miss, in other words.

The IL-62 holds a special place in my heart because though I wasn’t aware of the aircraft type at the time, I’m pretty sure I flew on one from Tokyo Narita to Moscow Shetemetyevo. This was back in 1989. What my parents were thinking booking their kids on Aeroflot at that time I can’t really say. But having survived the trip, I’m glad we did it. If only I had any photos.

We talked about the “cargo beast” IL-76 in a post a while back, and it’s hard to beat that one for overall looks. Ilyushin made many models of interesting-looking aircraft over the years. But the IL-62 stands out, in part because it manages to come across as both tough and oddly graceful at the same time.

The type’s first flight was in 1963 and it was in service a handful of years later. It’s a narrow-body, but could seat around 200 passengers. And it did pretty well commercially, with almost 300 produced and a number exported beyond the Soviet Union (though mostly to friendly countries like North Korea and Cuba.) Its wide-body successors like the IL-86 and IL-96 booked notably fewer orders overall.

These days your best (and basically only) bet to catch an IL-62 out flying in the wild is in keeping tabs on the the two operated by Rada Airlines. They run cargo, and not very regularly at that, but periodically they do appear here and there. Routes like Juba (JUB) in South Sudan to Liege (LGG). The kind of route old Russian freighters seem to specialize in. The two aircraft are registered EW-450TR and EW-505TR.

You can always try North Korea

Heading to North Korea to fly on Air Koryo has been the only way to fly on a passenger IL-62 for some years. Presumably that is still the case, though with North Korea more closed down than ever because of the pandemic, it’s unclear when or even if anyone will have the chance again.

But you can’t truly appreciate the IL-62 if you’re only looking at photos. You need to hear the sounds, and see the smoke. If not in person, then video is the next best thing. Luckily for us, there are many.

Here’s a rather fun one showing what it’s like to sit next to those engines on an Air Koryo flight (make sure to turn up the sound for the takeoff!)

And if you’re curious about what the cabin looks like, and how these planes sound with the engines spooling up on the tarmac, this video is recommended viewing.

Finally, don’t miss this stunning video of the Rada Airlines IL-62 landing, and later taking off again, in a heavy crosswind at Basel (BSL).