2020 brought unexpected and unwelcome changes to the aviation industry and some of this year’s best photographs captured that upheaval. Other photos capture incredible moments in time, like first and final flights or crews at work  in challenging conditions. Photographers added over 275,000 photos to the JetPhotos catalog in 2020, bringing the total number of photos on JetPhotos to nearly 4.8 million.

Want to see more amazing aviation photos? Check out the Screeners’ Choice section and Photos of the Week.

Pictures from a pandemic

Some of the most impactful photos taken this year show the scale of the impact of the COVID-19 pandemic. In mid-March airlines began parking large portions of their fleets. By summer, many airlines had announced that the older, larger aircraft in their fleets would never fly again. 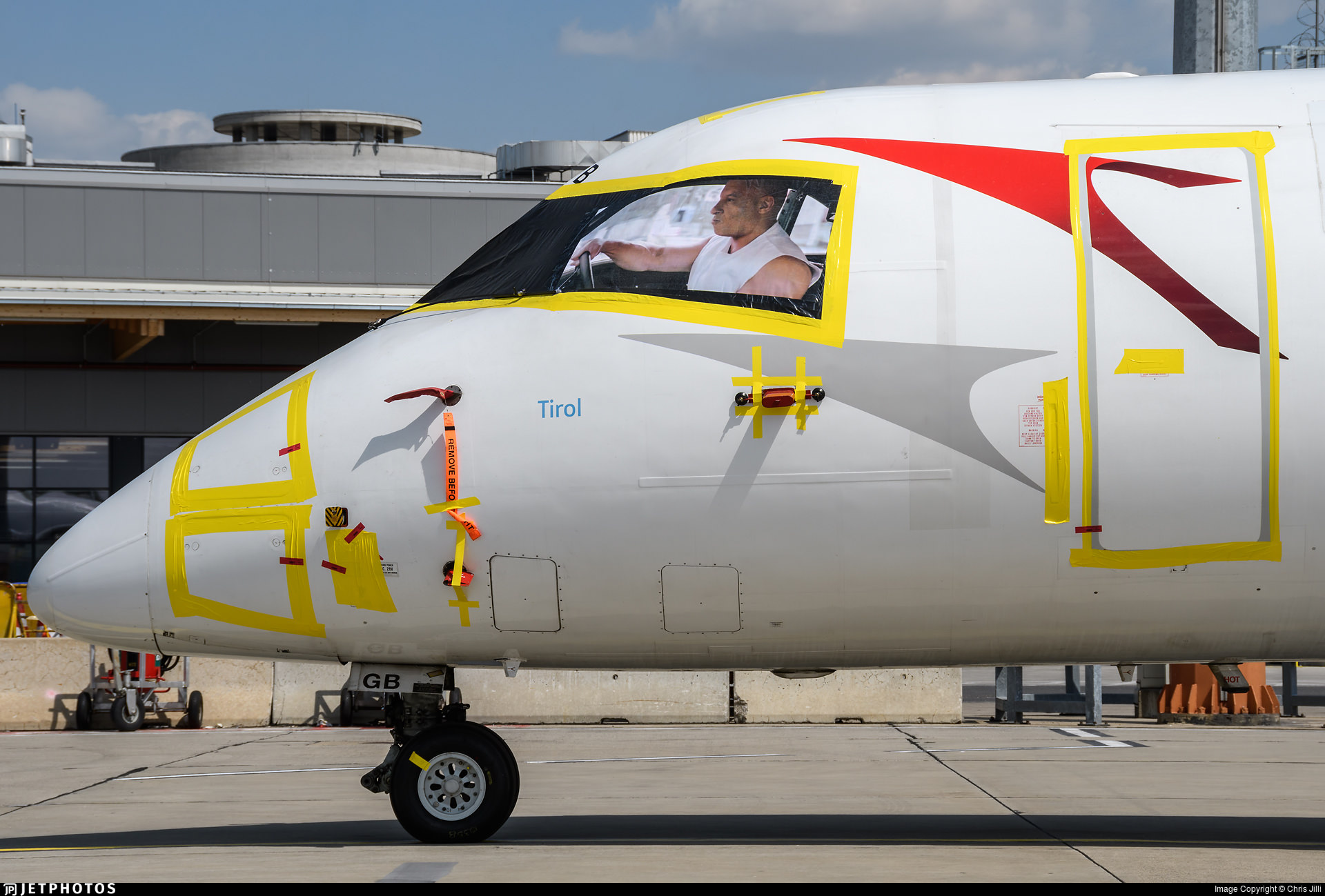 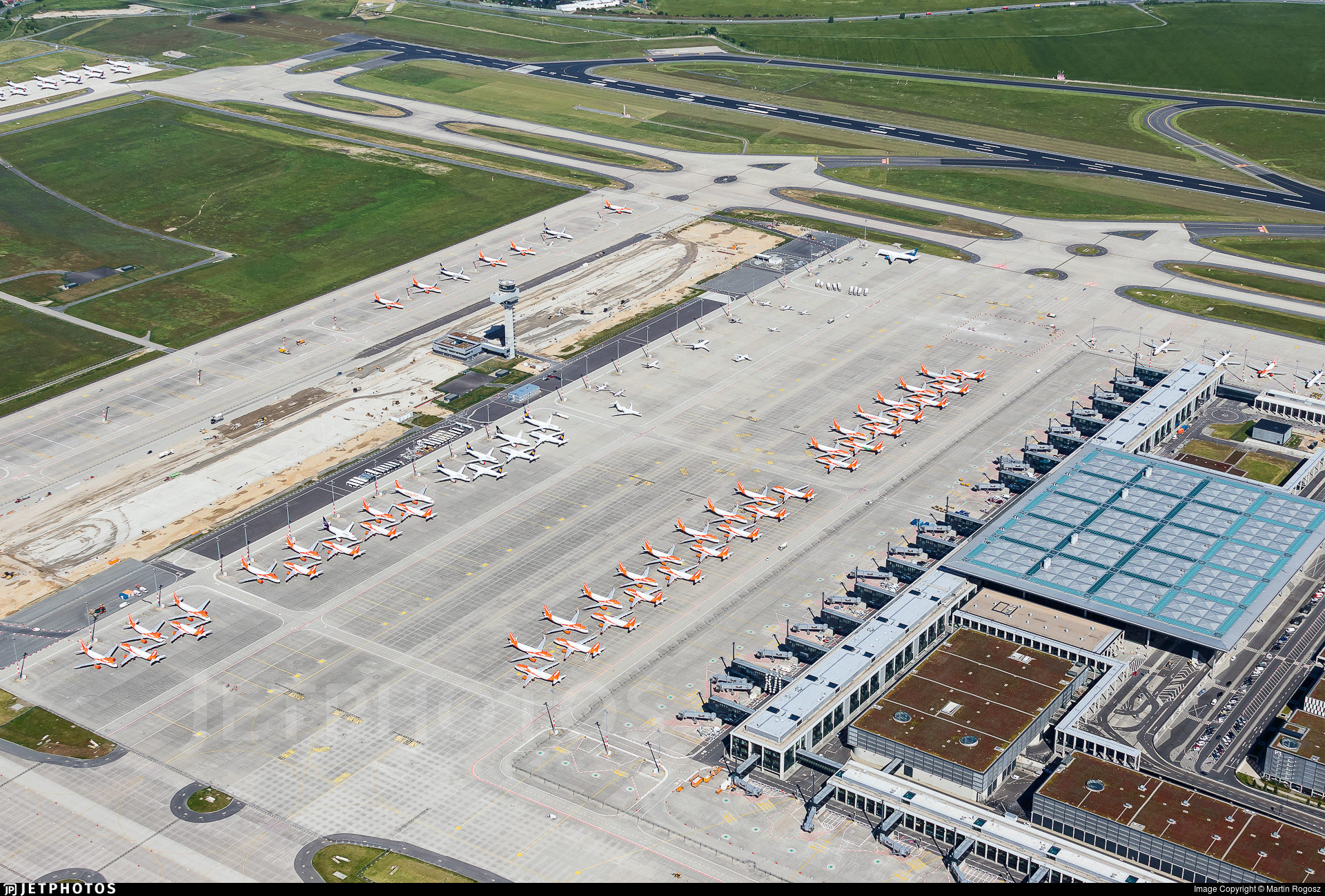 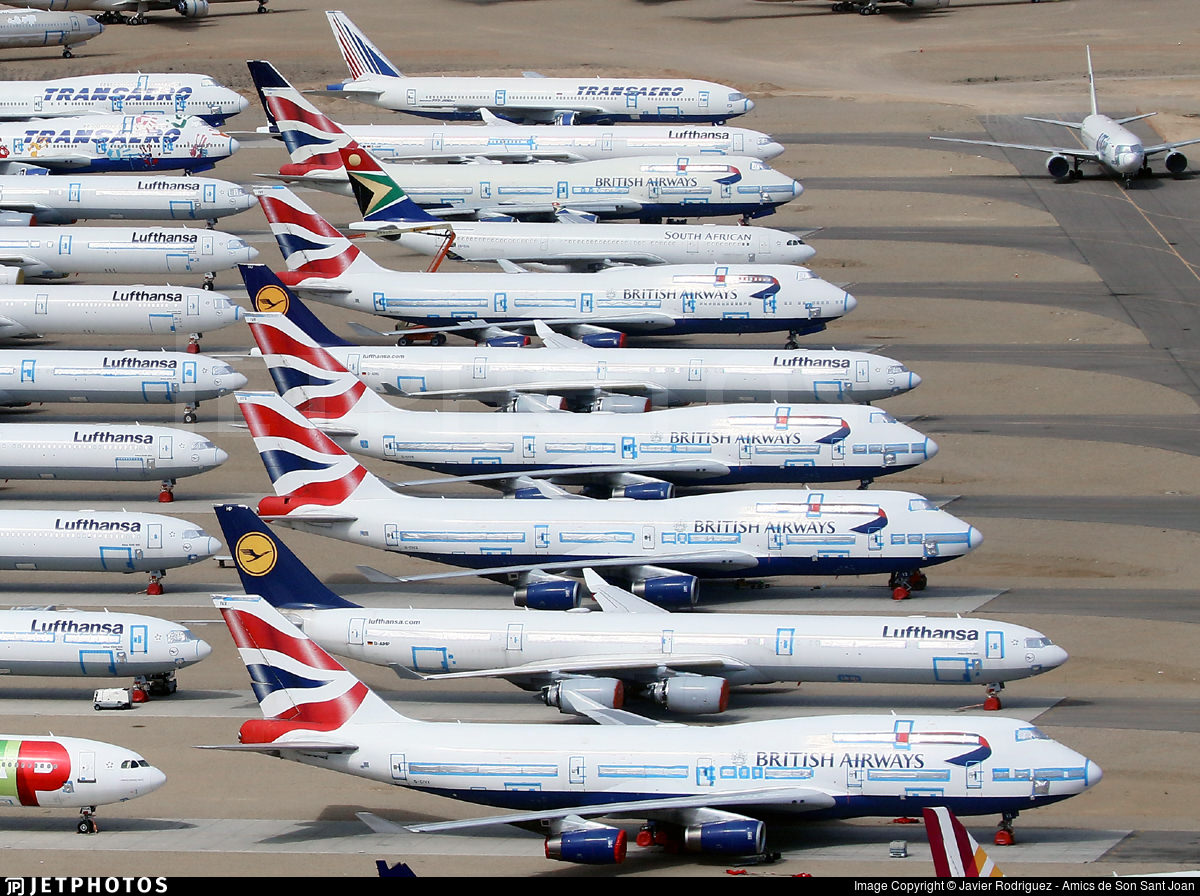 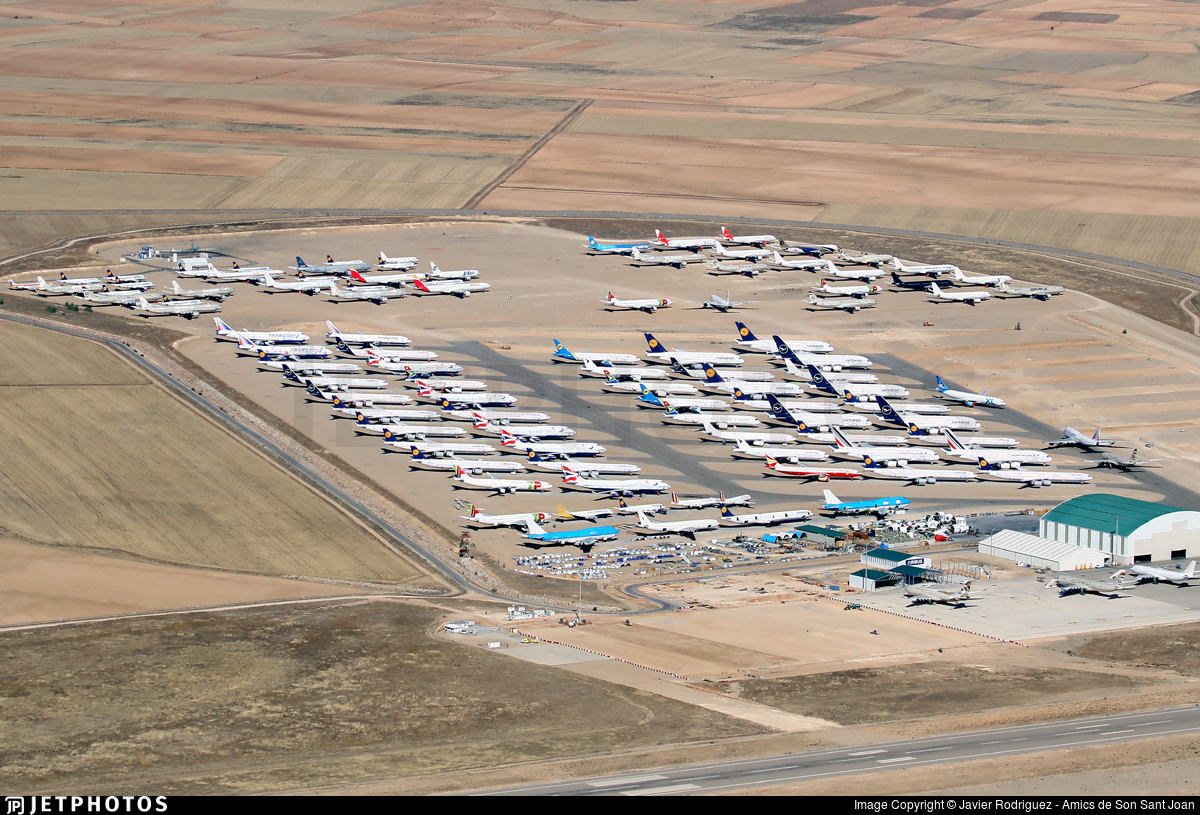 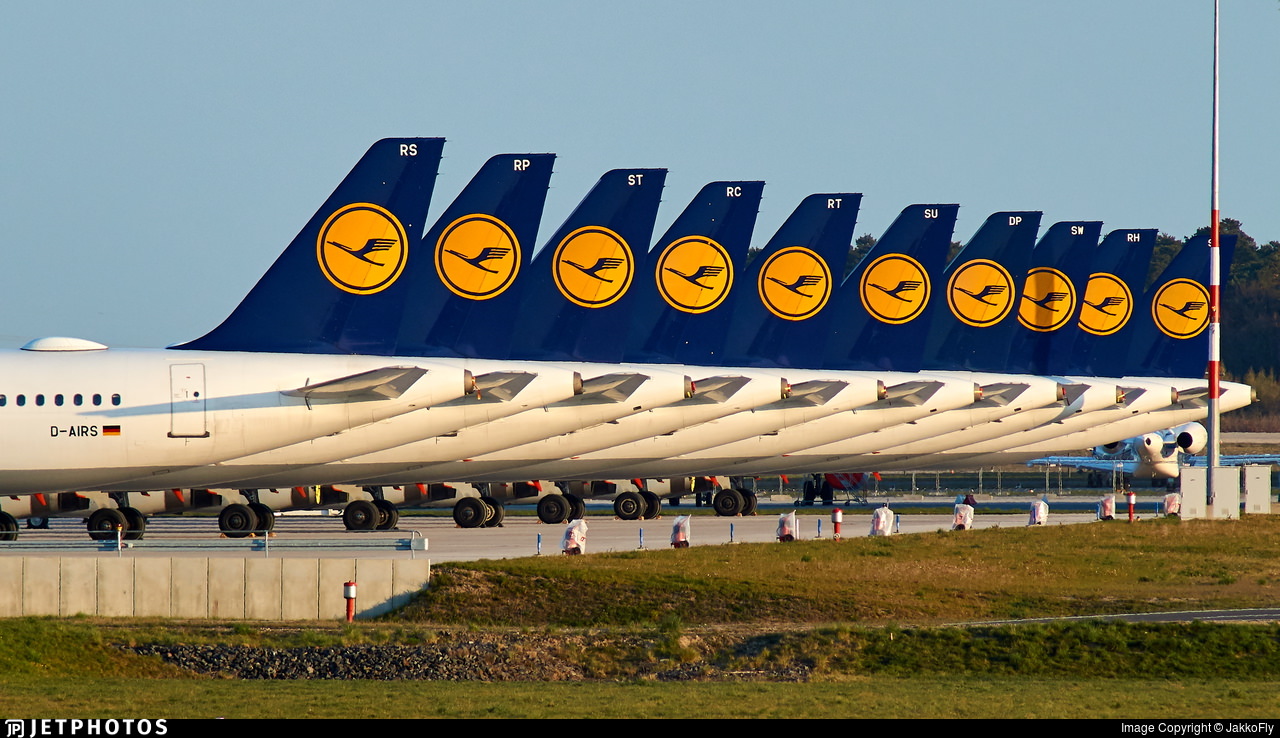 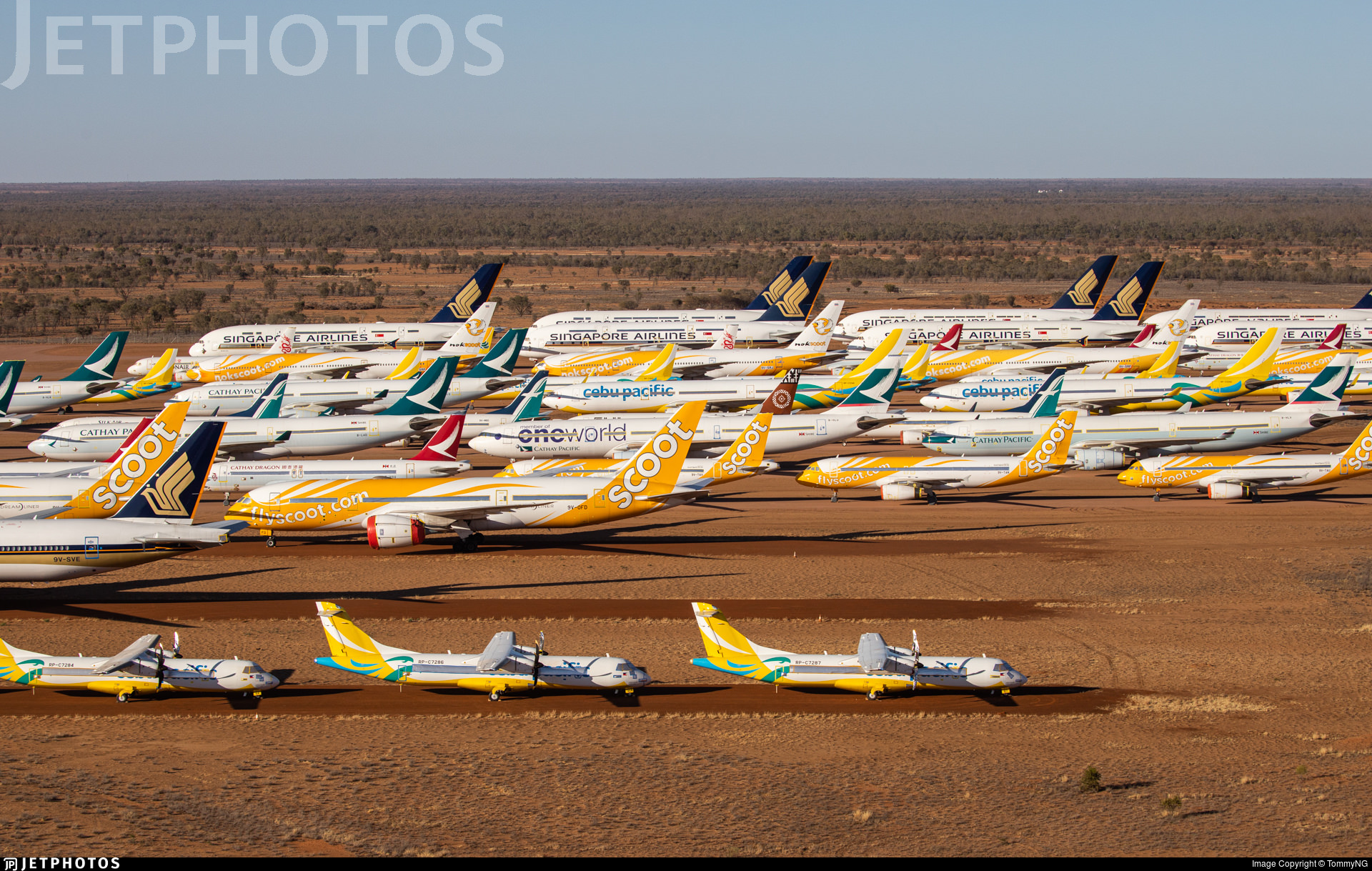 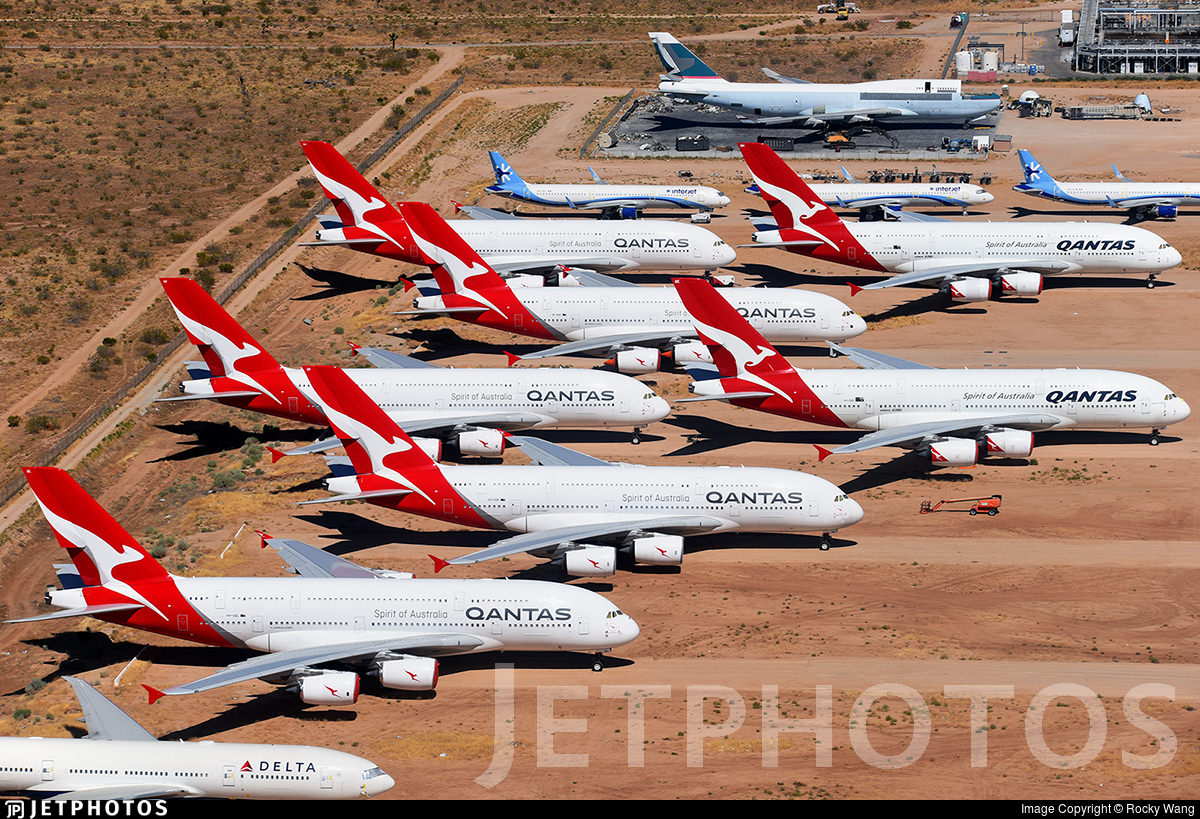 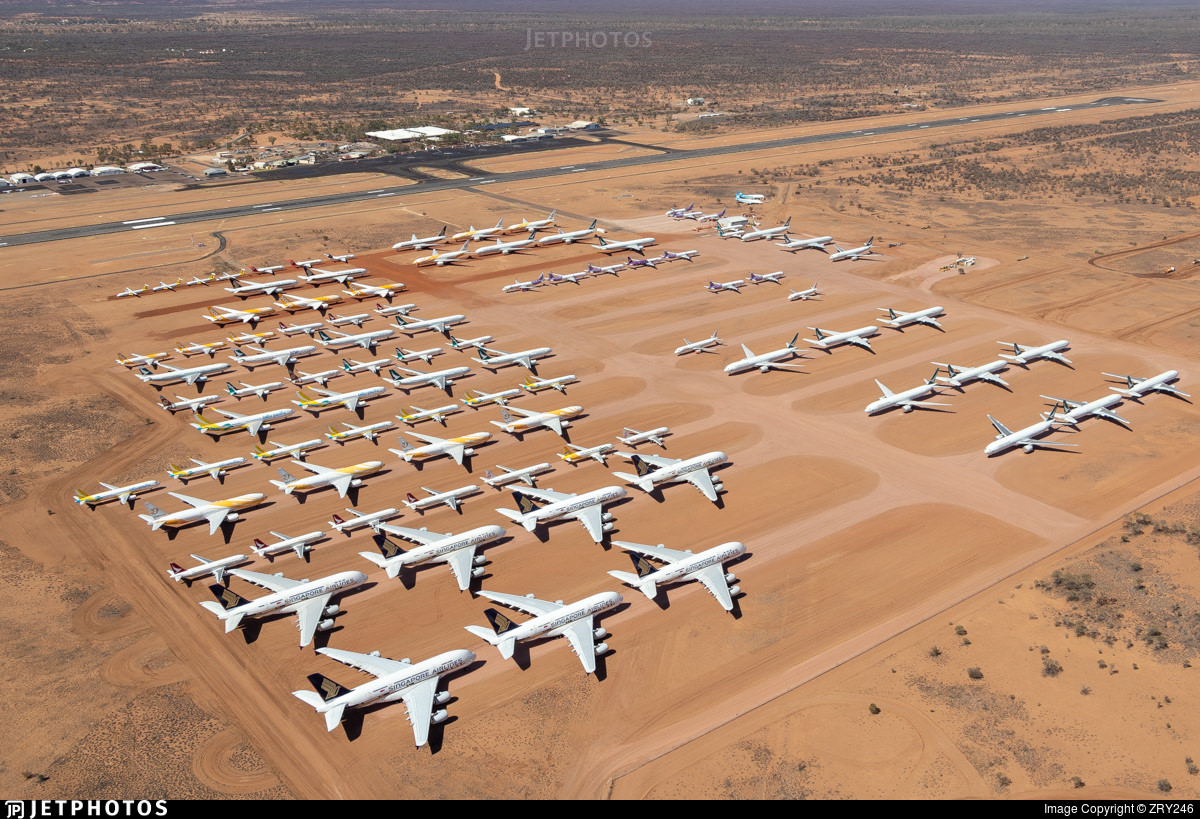 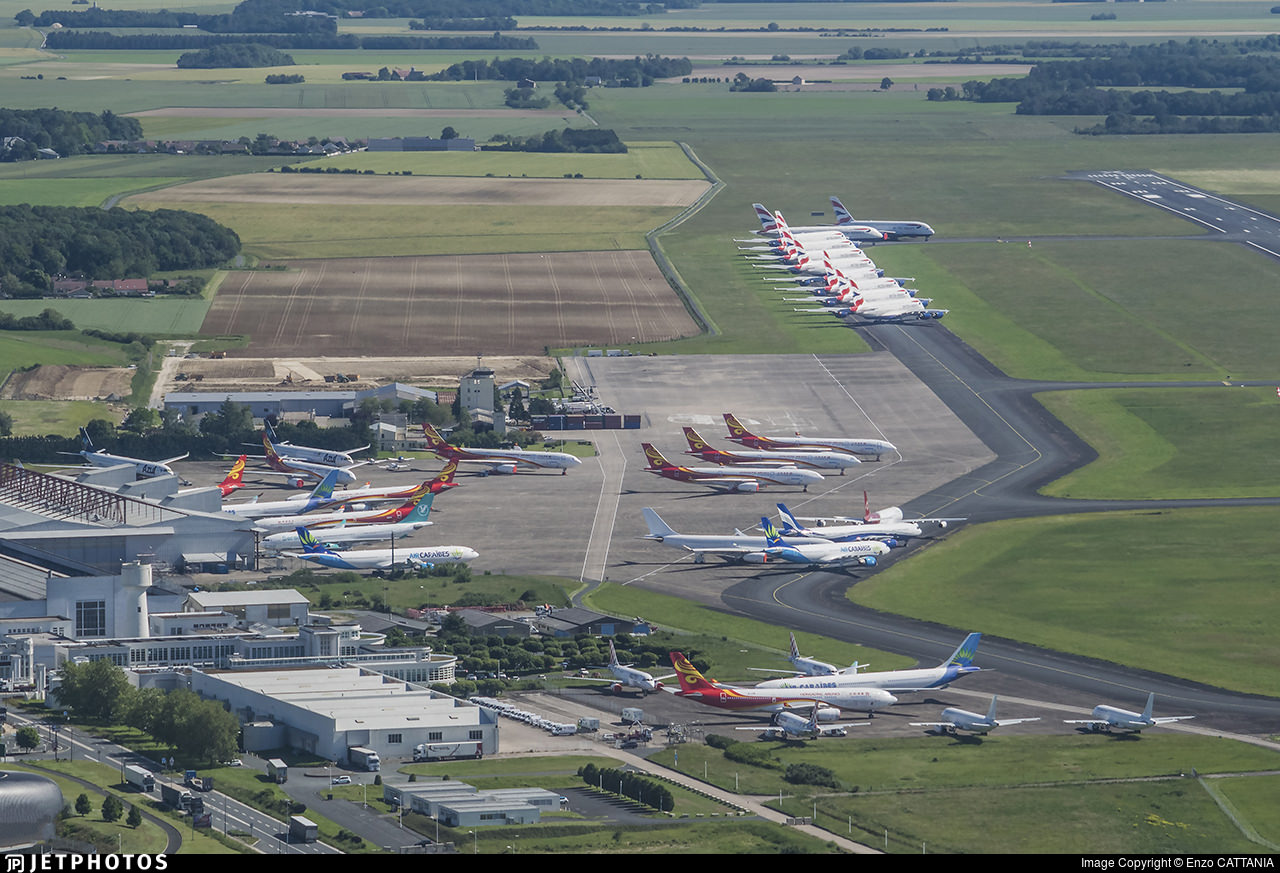 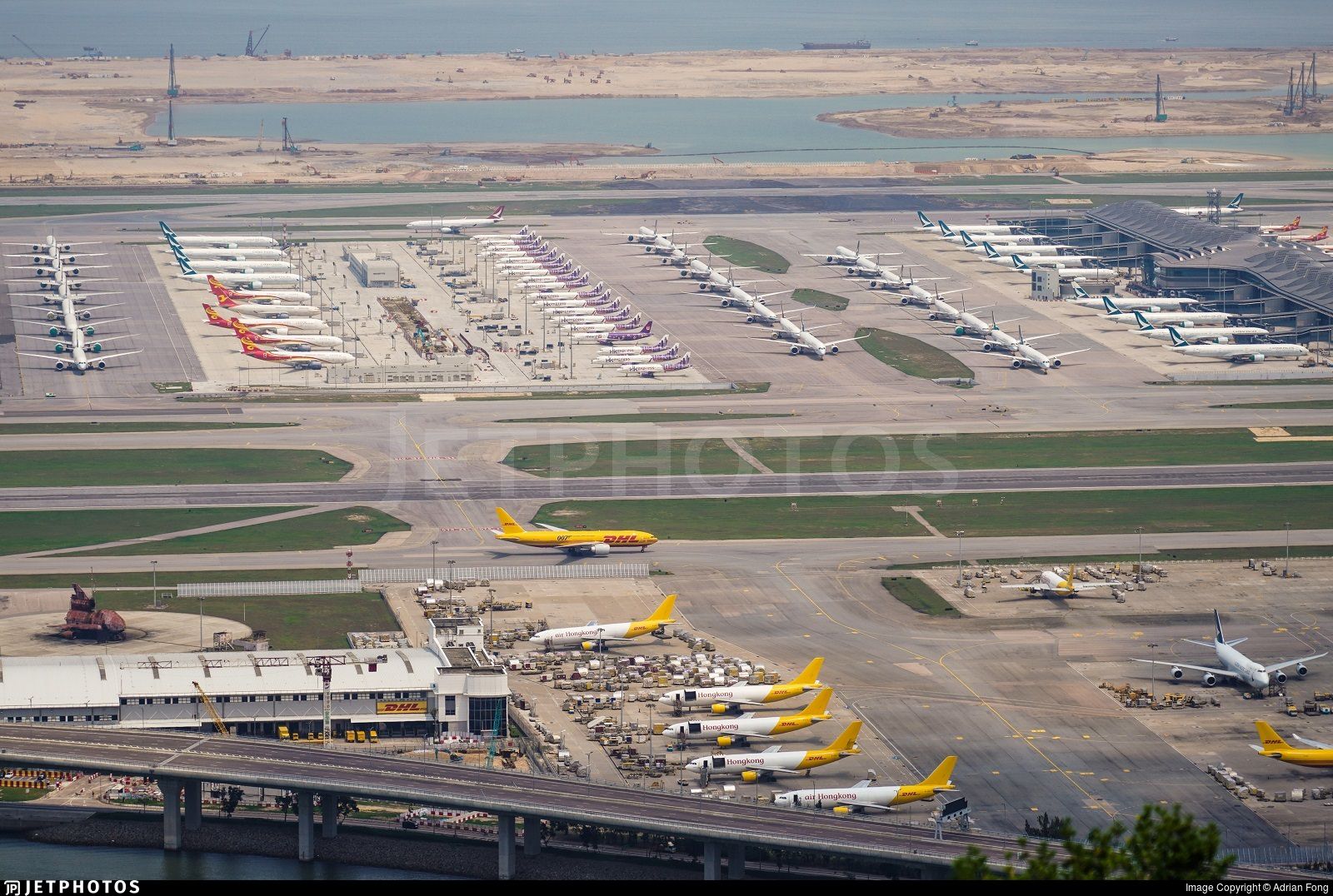 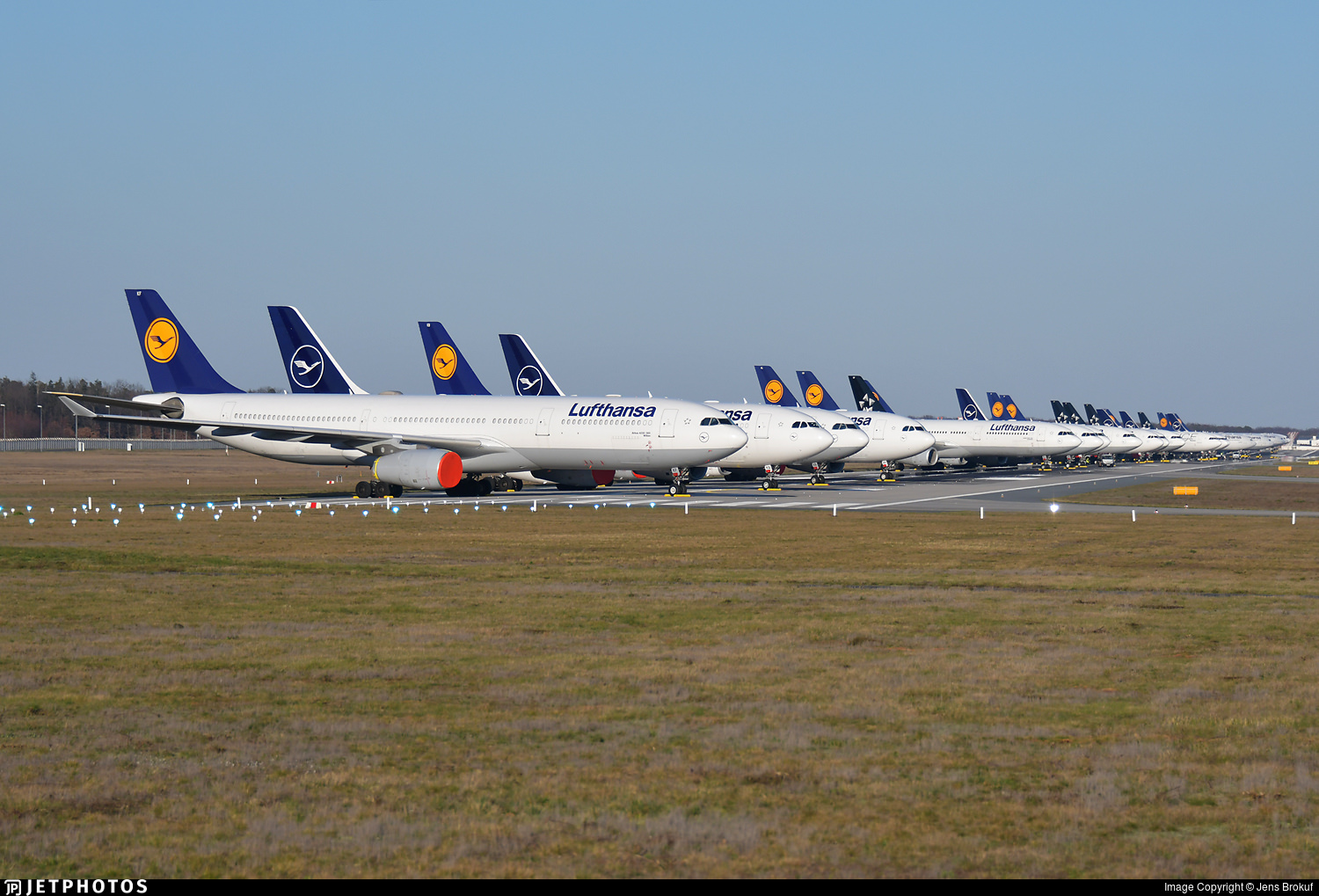 <
►
>
By September, more than 100 aircraft were in storage in Teruel, including many British Airways 747s, Lufthansa A340s, and much of the Lufthansa A380 fleet.

Thankfully, aircraft also flew in 2020! Here are some of the most popular photos from 2020 in chronological order based on input from our photo screeners and photo views.

We began the year with snow and ice providing the backdrop for a trio of winter photos.

At the end of January Boeing’s newest aircraft, the 777X made its’ first flight, captured here by Jeremy Dwyer-Lindgren.

February was a particularly good month for lighting conditions in Chicago, as two of the most popular photos of the year were captured by photographers there.

On Leap Day, Mael Robin caught this Air France 777 leaping off to Paris from Saint Denis. 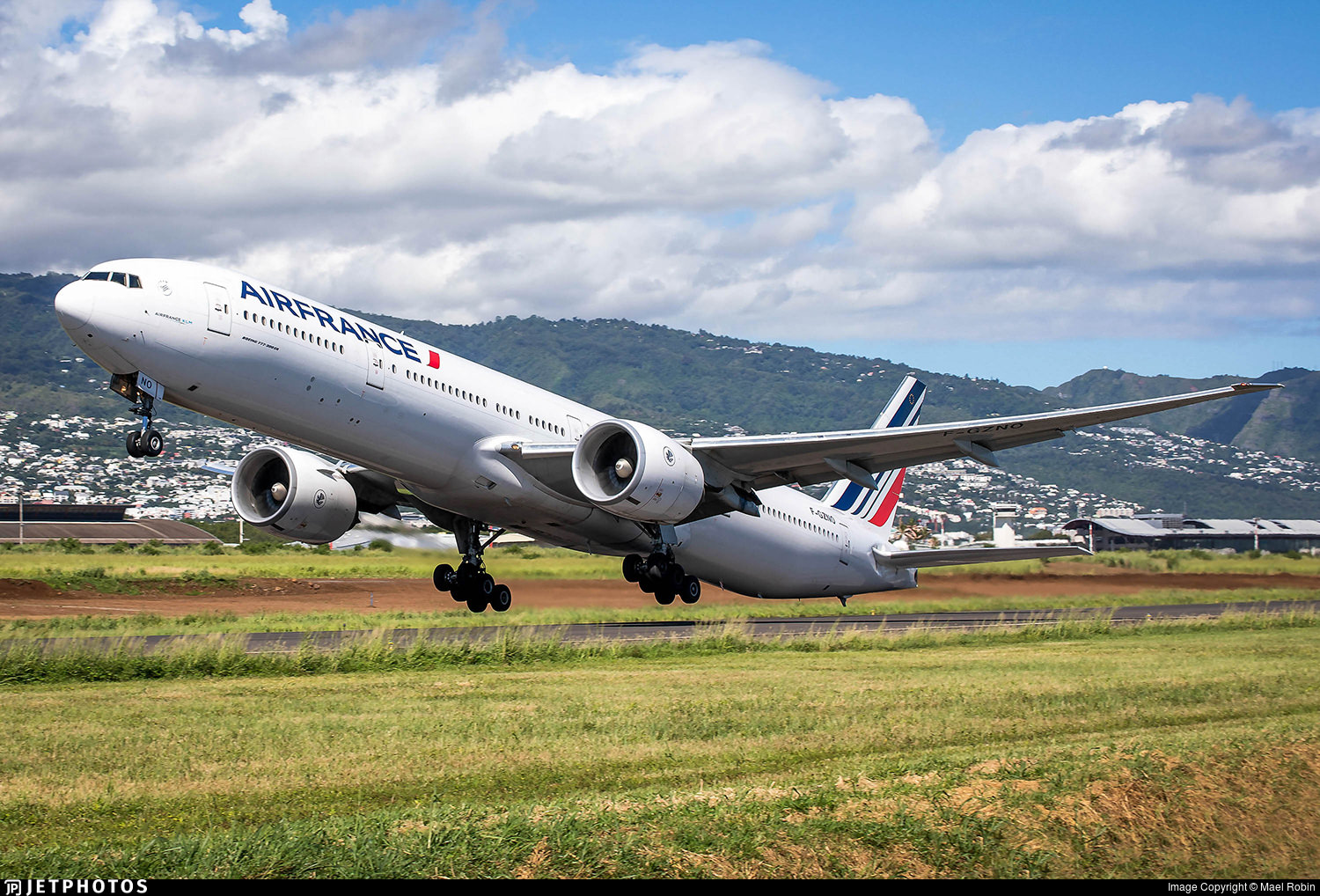 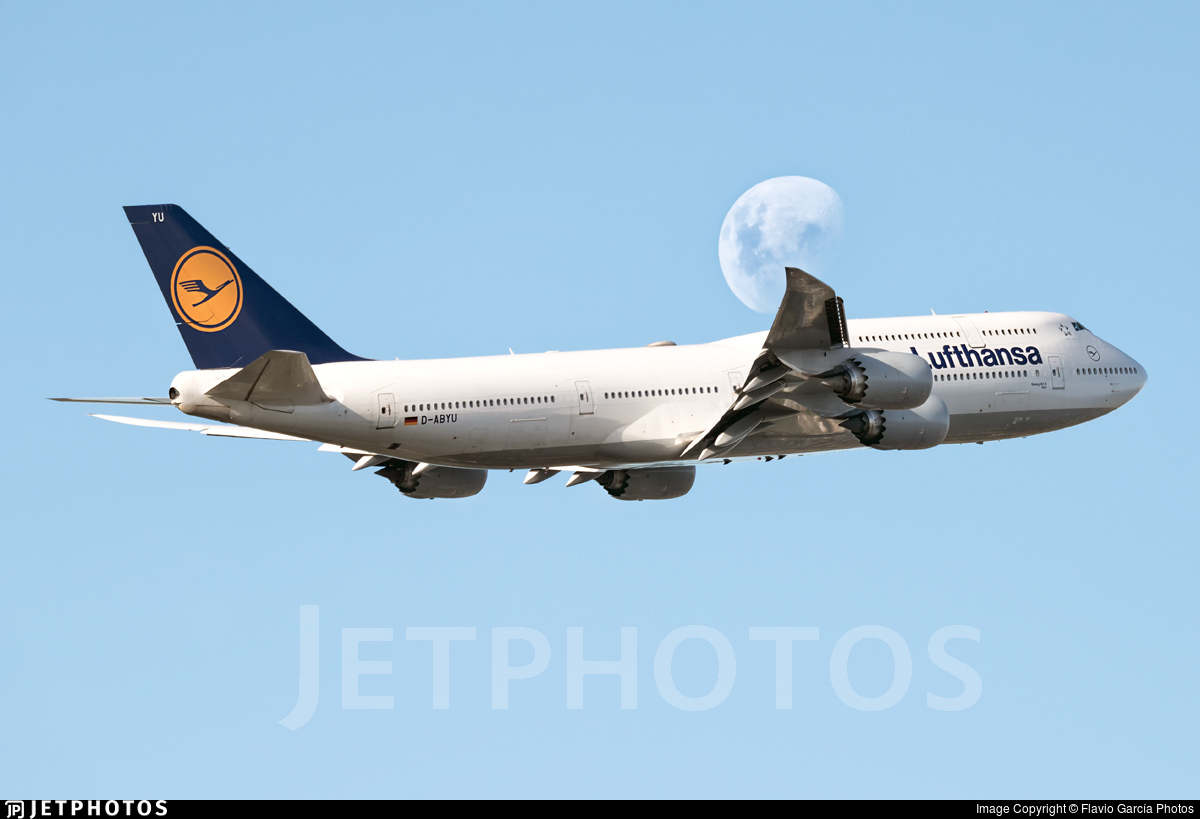 Because of COVID, Qantas advanced the retirement of its 747 fleet. The final Qantas 747 departure from Australia made multiple low passes over Sydney, including the opera house, before drawing a 275 km wide kangaroo off the Australian coast. 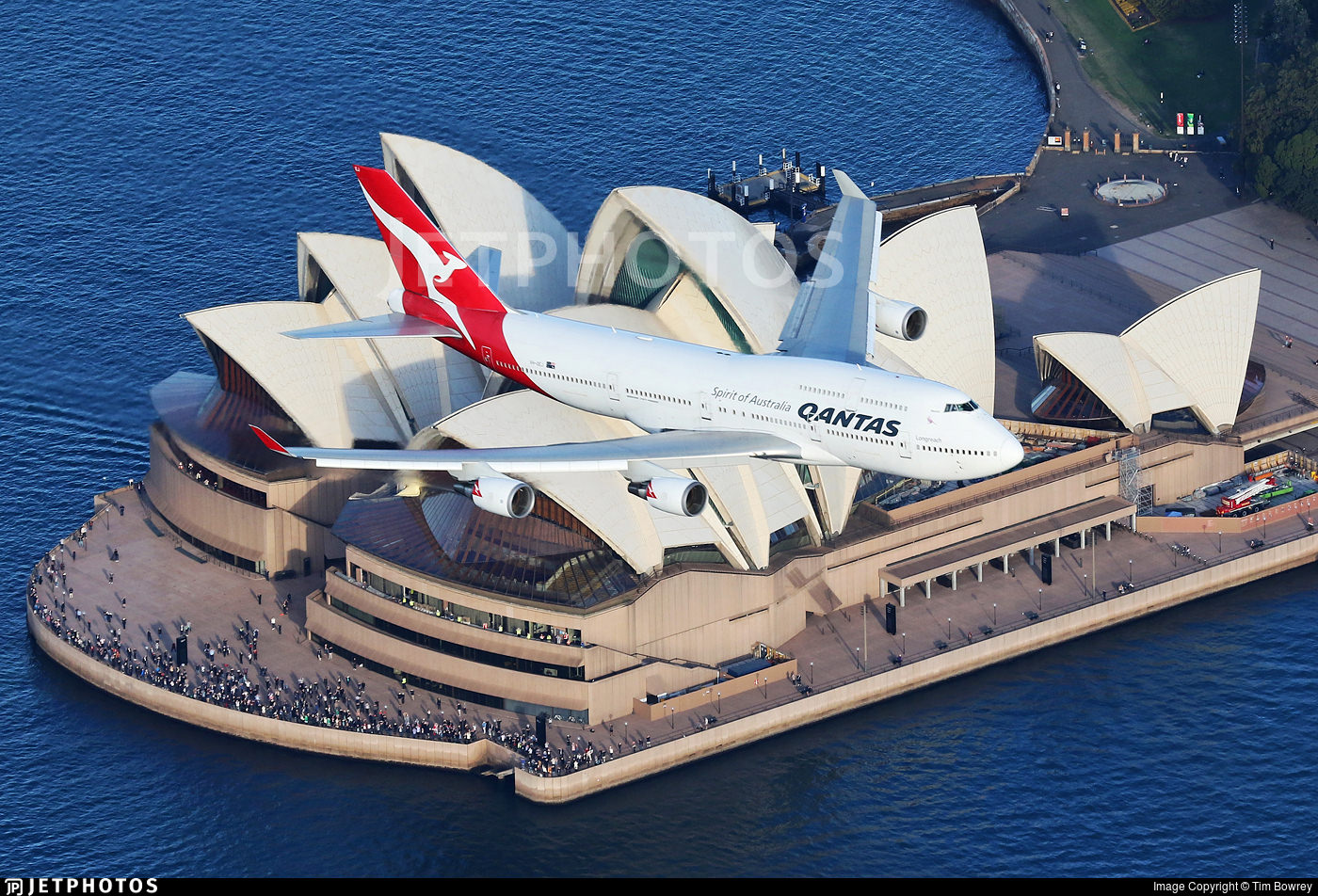 The Antonov An-225, the world’s largest cargo aircraft, had its busiest year in recent memory. The An-225 consistently operated medical supply flights to Europe and North America from April to June. It’s last commercial mission brought cargo from the US to Israel in August. Kyle McKinlay captured it departing Prestwick after a fuel stop. Antonov recently announced that it would return to commercial service soon after completing required maintenance. 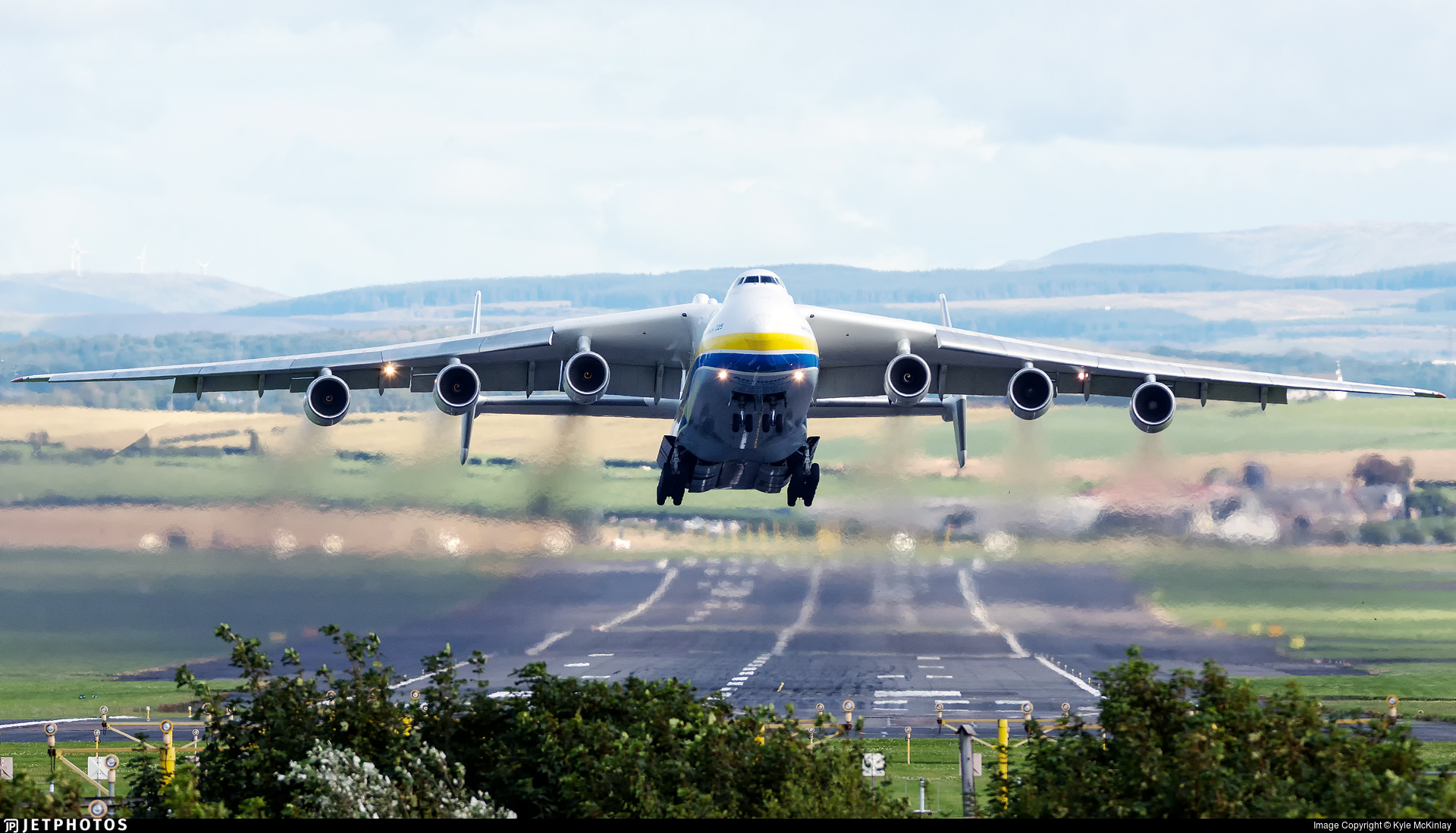 Not without my mask

As health authorities began recommending mask wearing to help slow the spread of COVID, some airlines did their best to encourage it. Cargolux’s LX-VCF donned a special ‘Not without my mask’ livery, seen here in Taipei. 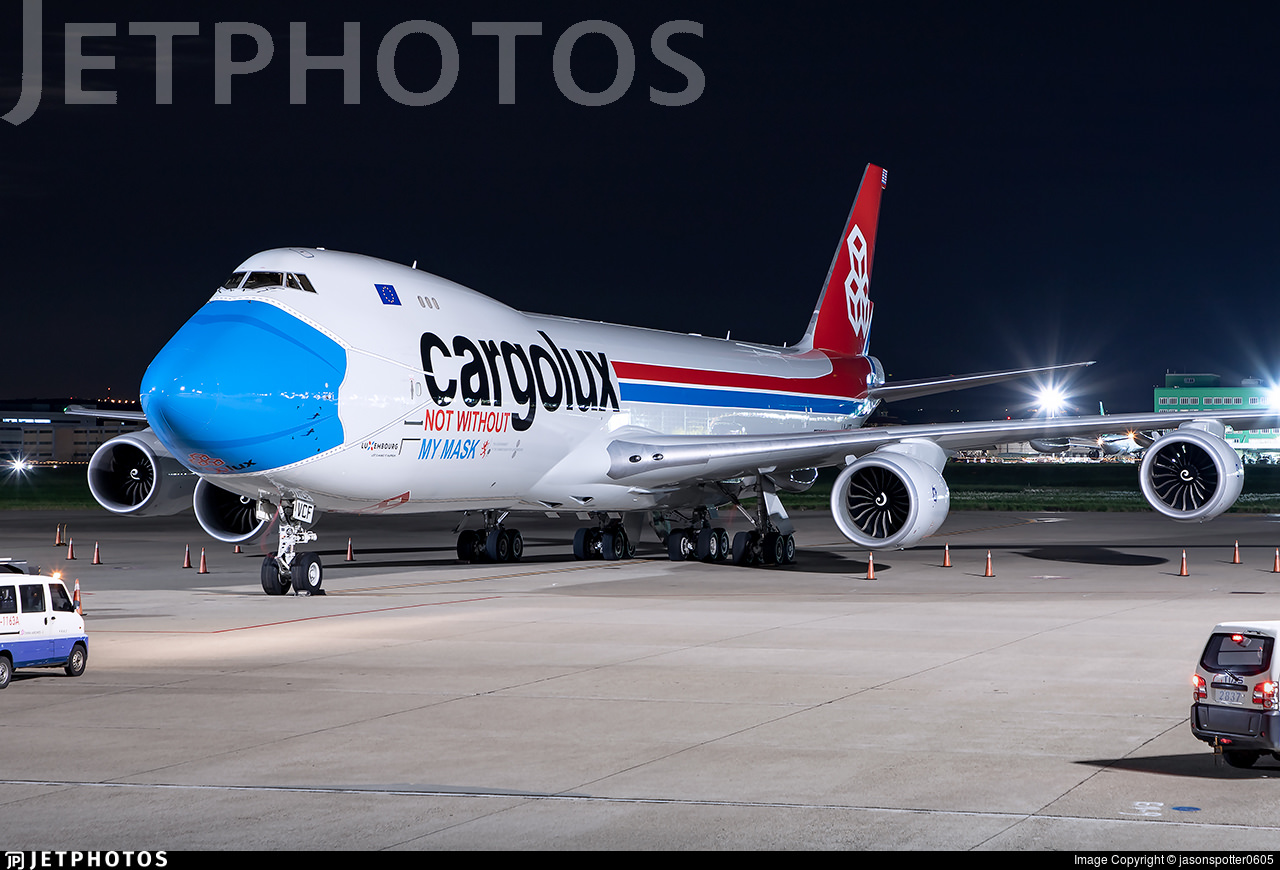 And in October, Martin Le Penven captured this landing by the Antonov An-22 in Chalons-Vatry. The An-22 is the world’s largest turboprop aircraft, sporting eight contra-rotating propellers on four engines. 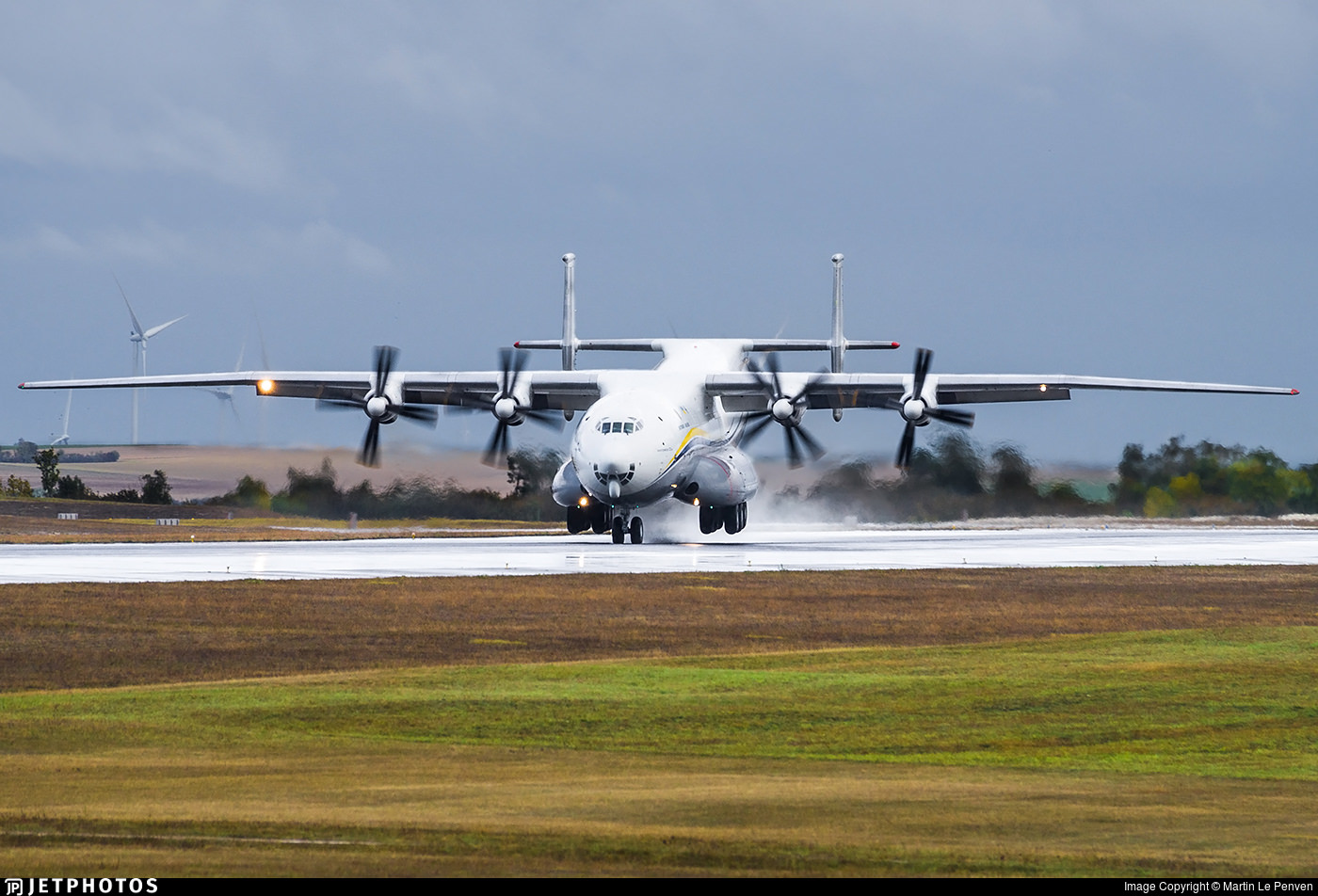 What were some of your favorite JetPhotos from 2020? Share with us in comments below.

Passionate about aviation photography and want to showcase your work on JetPhotos and Flightradar24? The most recent photos for each aircraft registration are shown on Flightradar24 when tracking that aircraft. Begin uploading photos to JetPhotos today.