As 2019 begins, we look back on a decidedly mixed 2018 for aviation. Positively, a variety of new aircraft entered service and airlines added new and longer routes, bridging continents. Conversely, 2018 erased the previous year’s record streak of fatality-free jet airliner accidents. Here’s our 2018 aviation year in review.

A host of new aircraft flew for the first time, were certified, or entered service this yer. Also this year, Airbus completed its acquisition of the Bombardier C Series program, rebranding the aircraft as the A220. 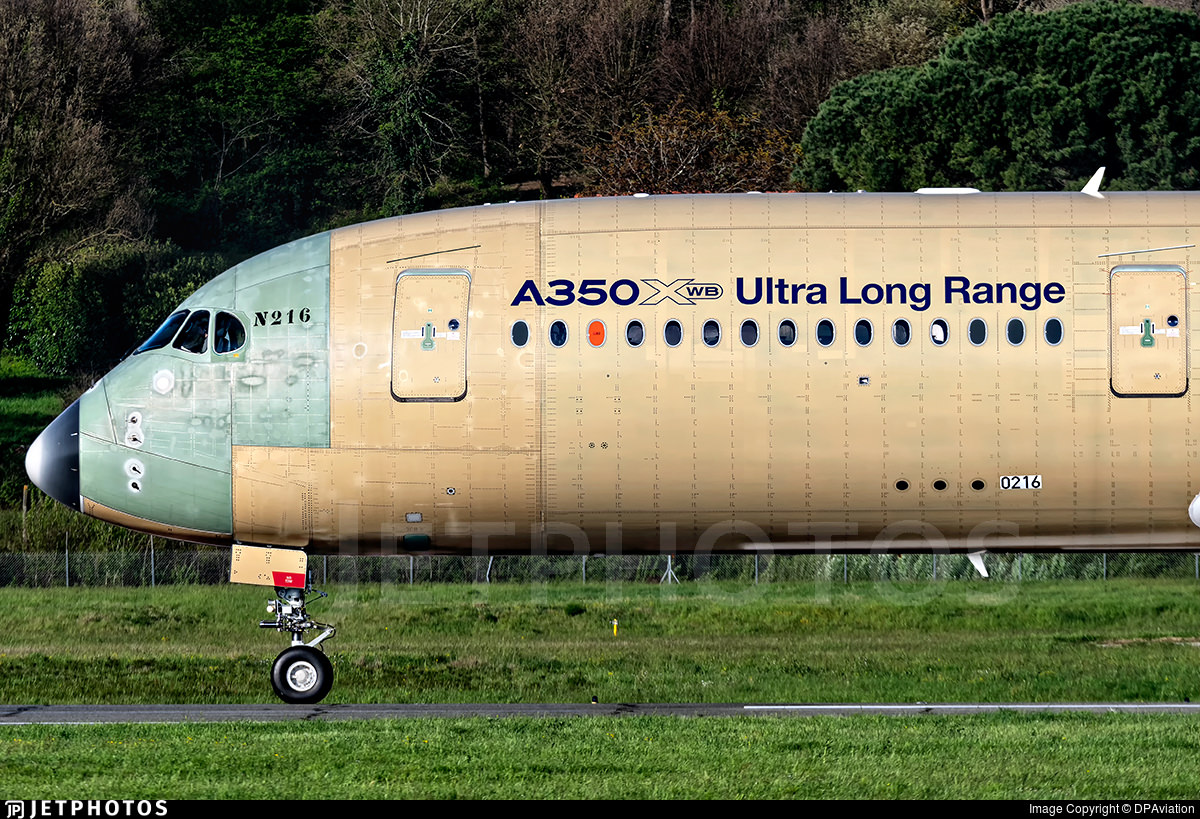 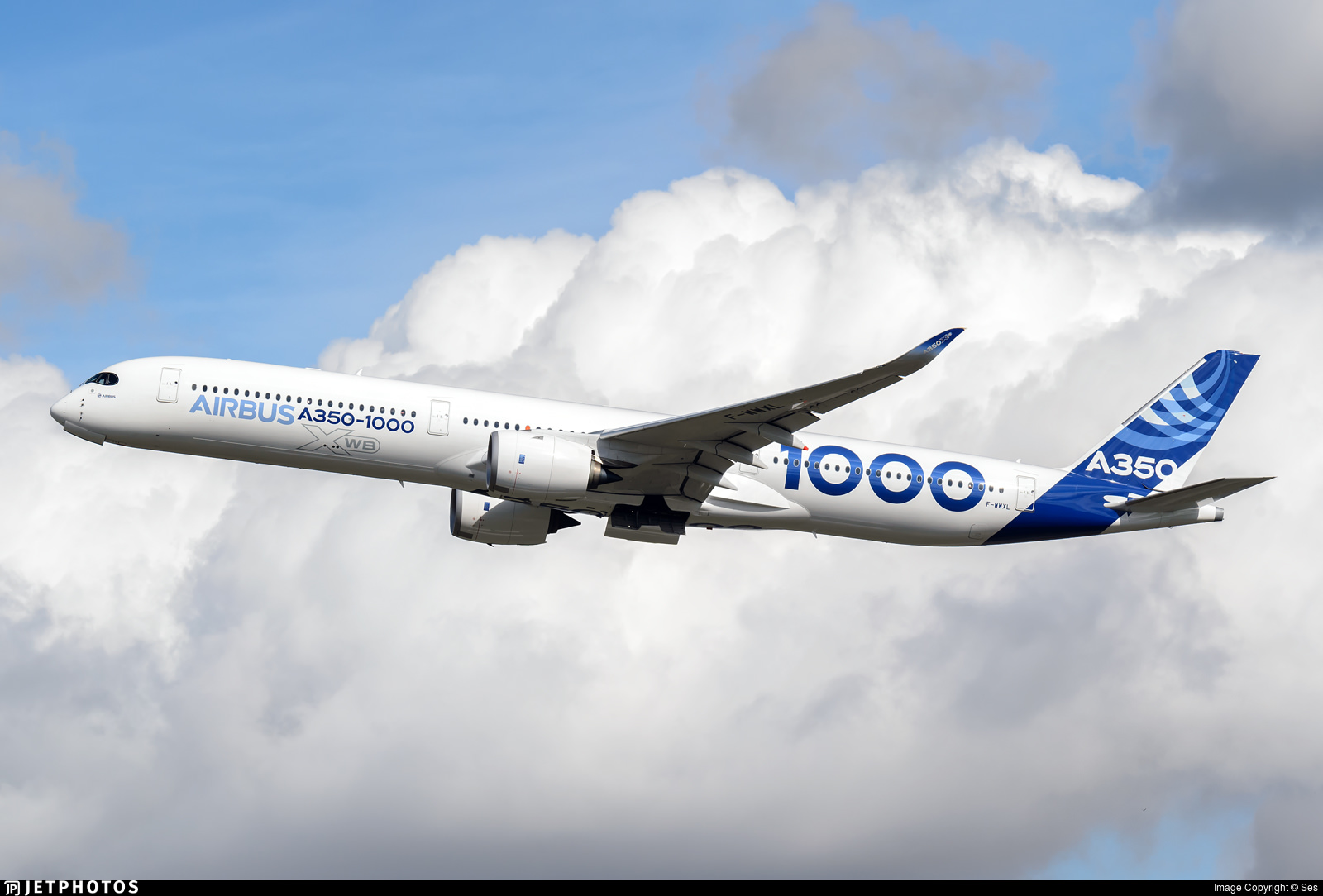 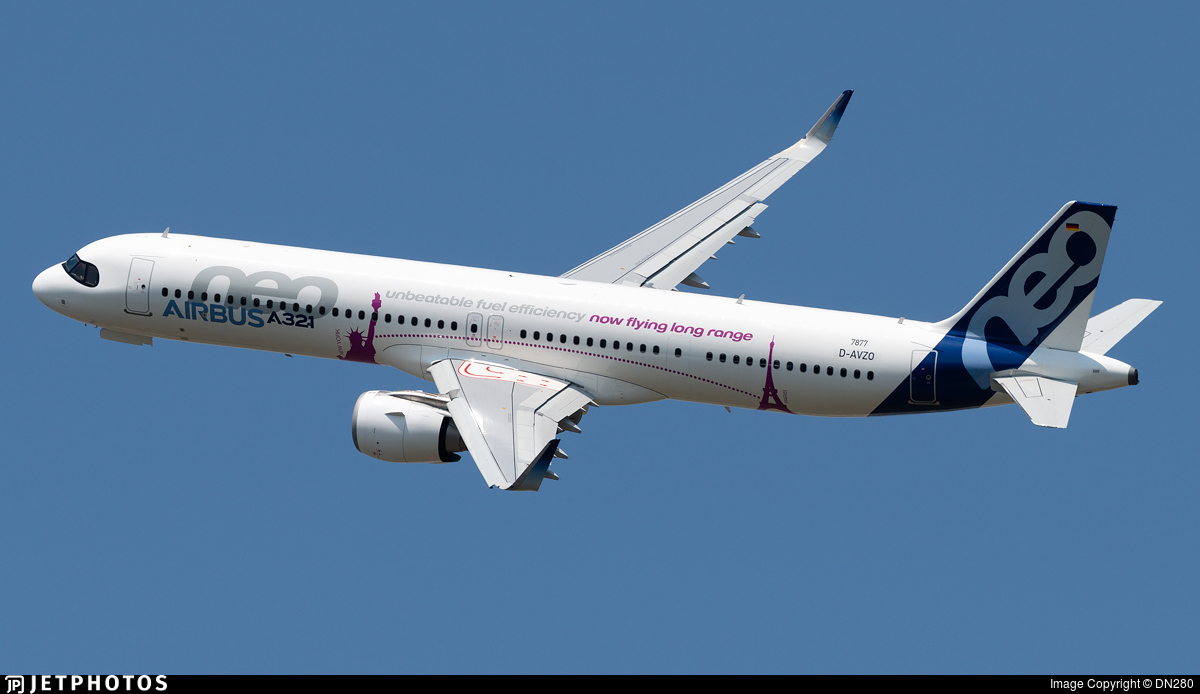 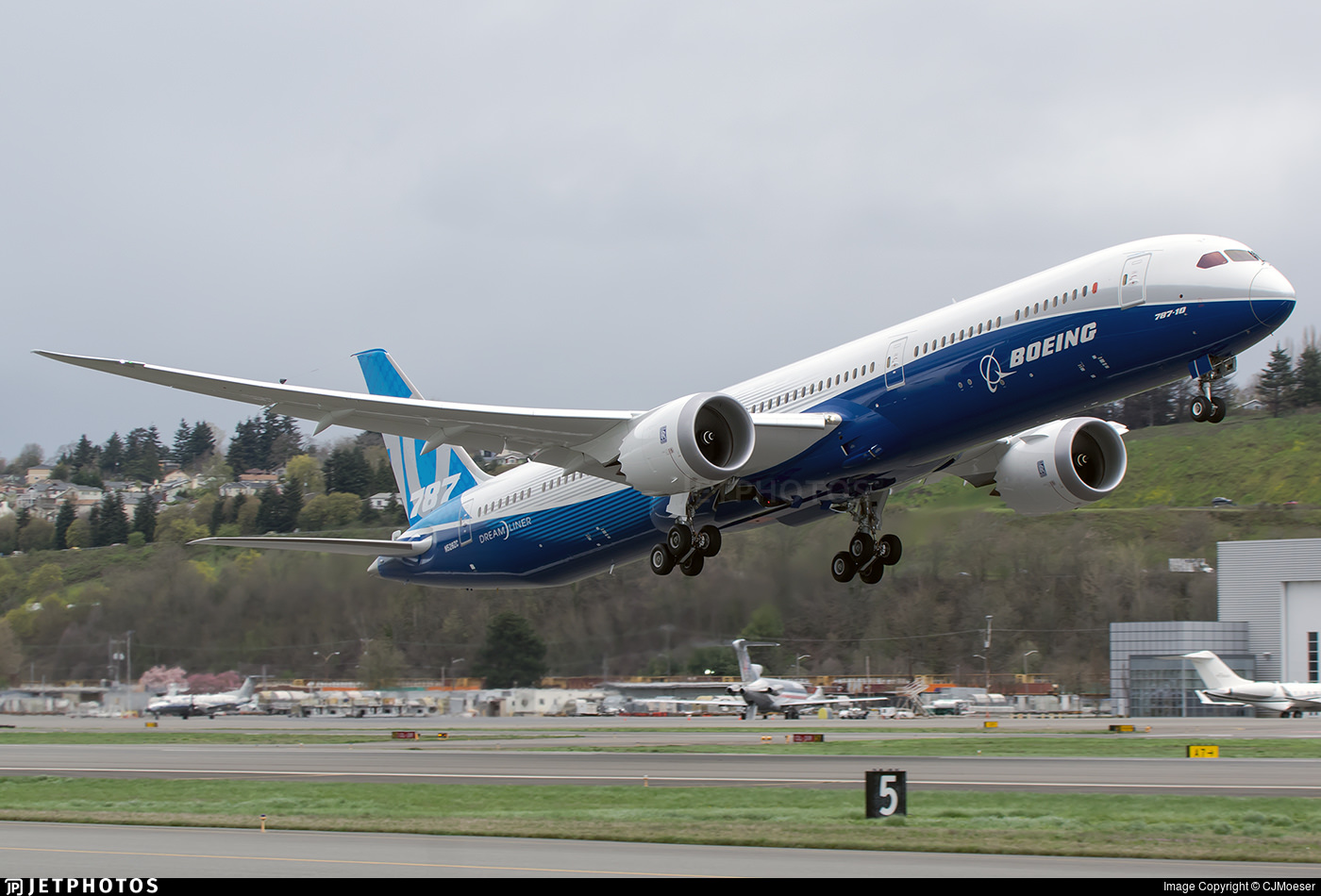 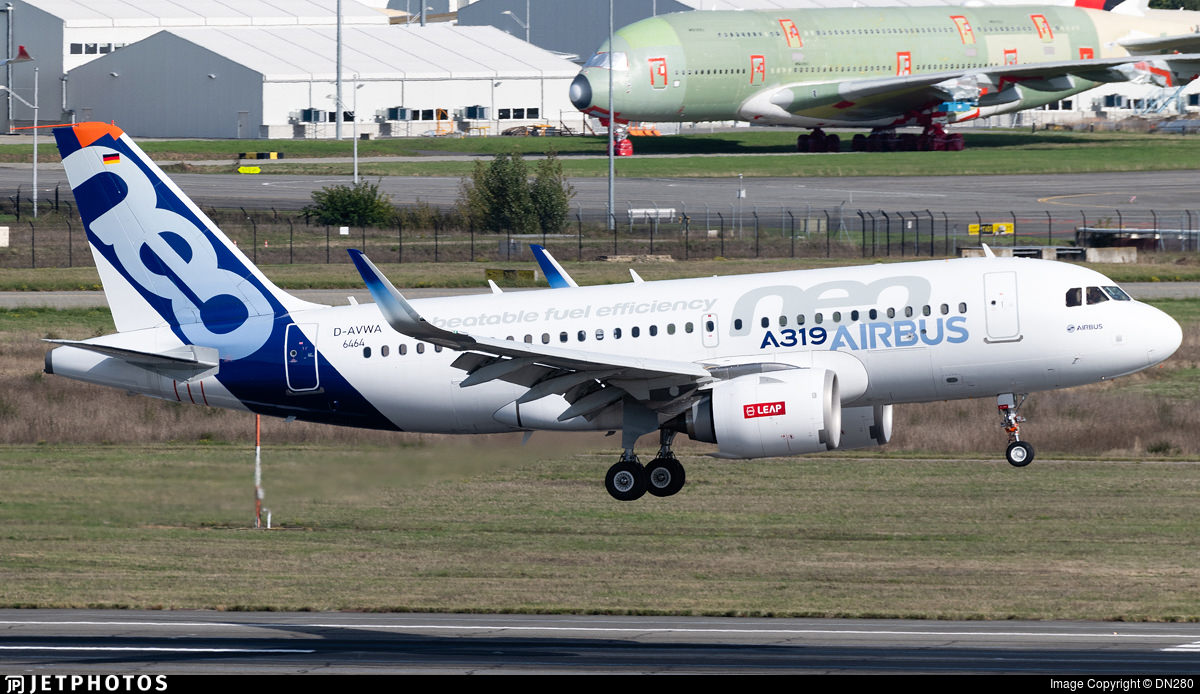 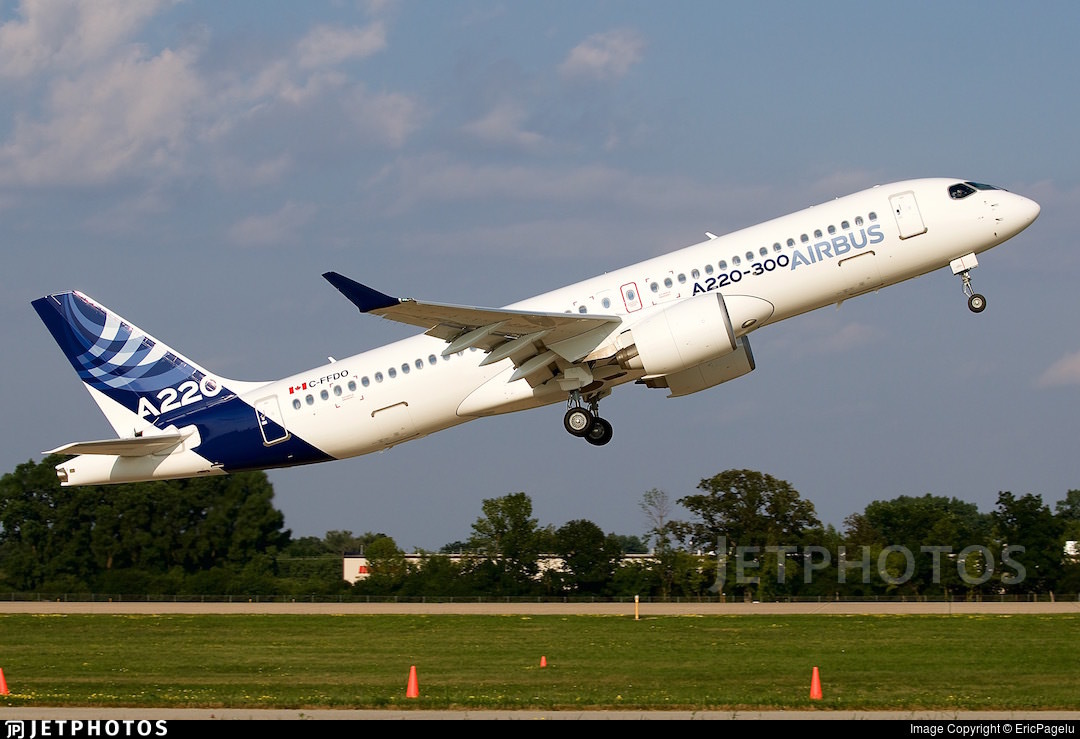 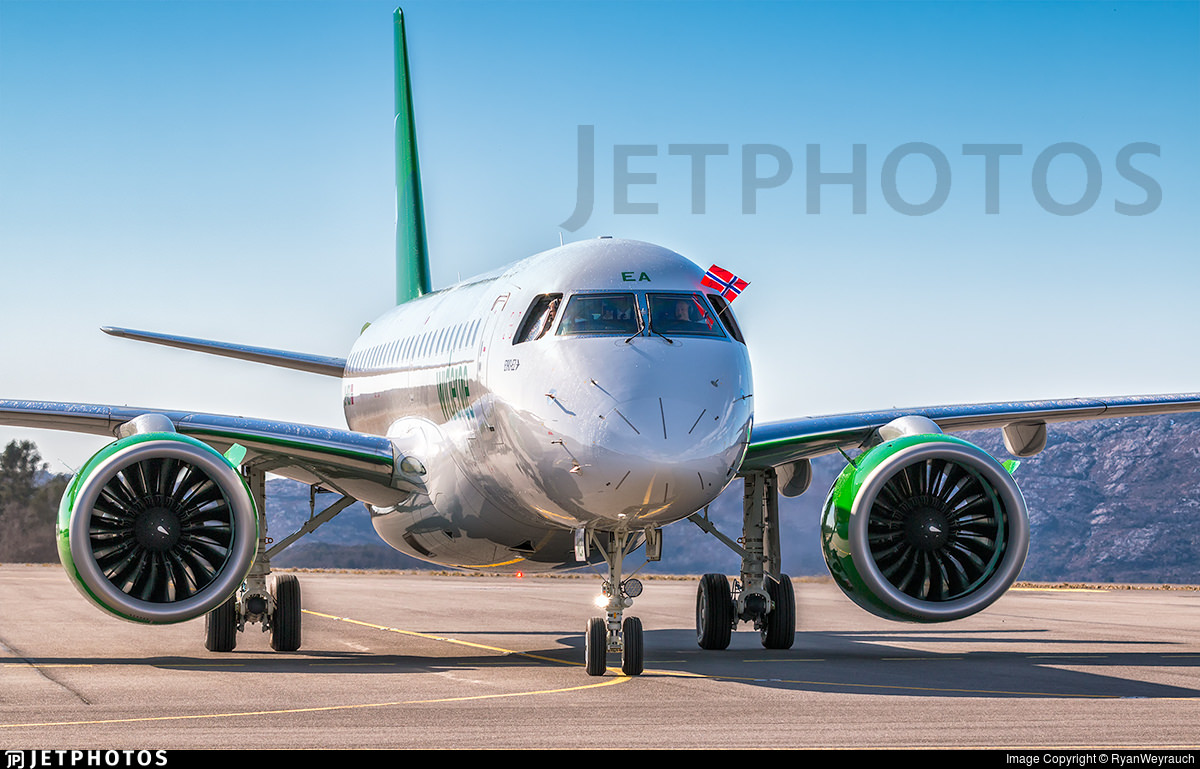 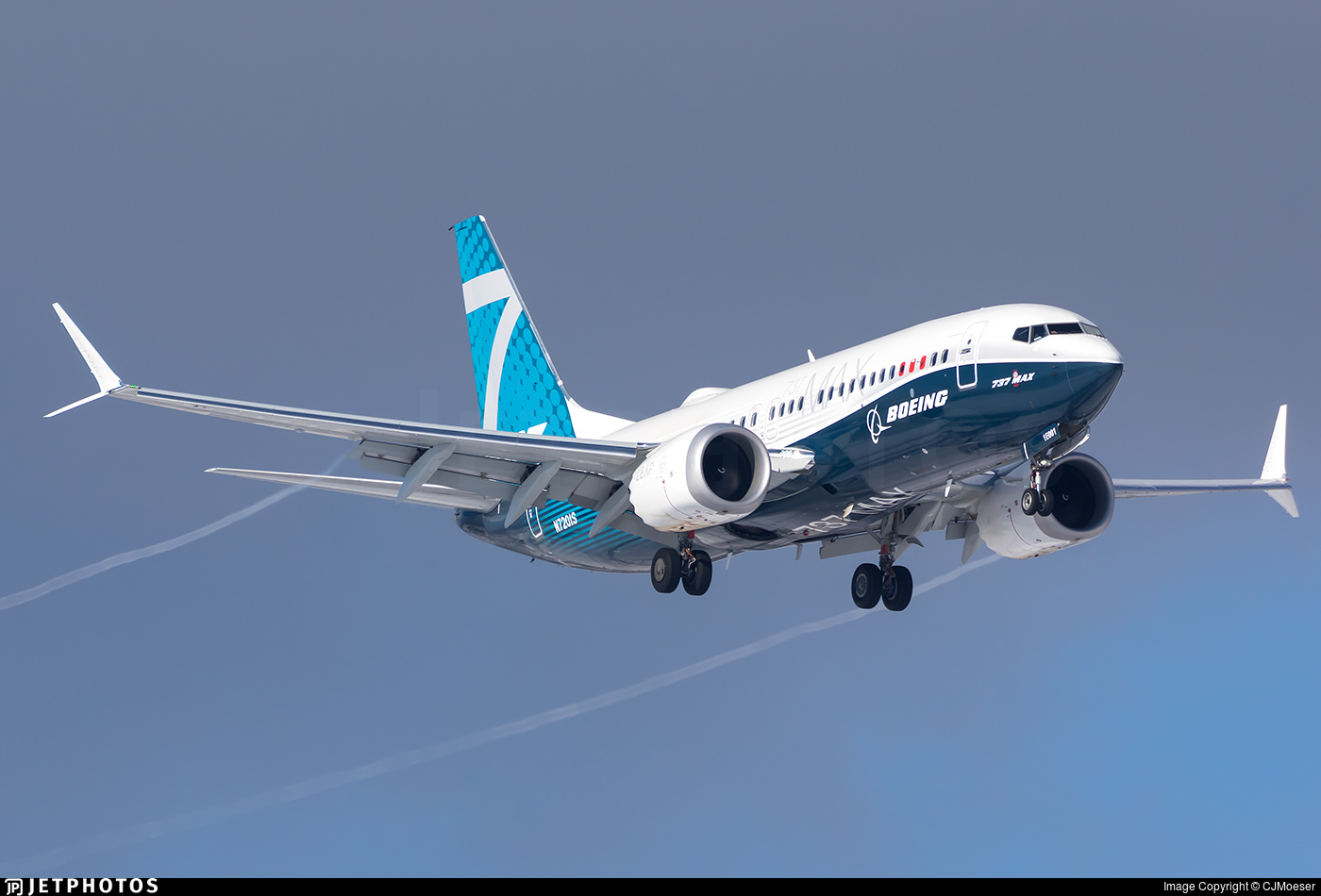 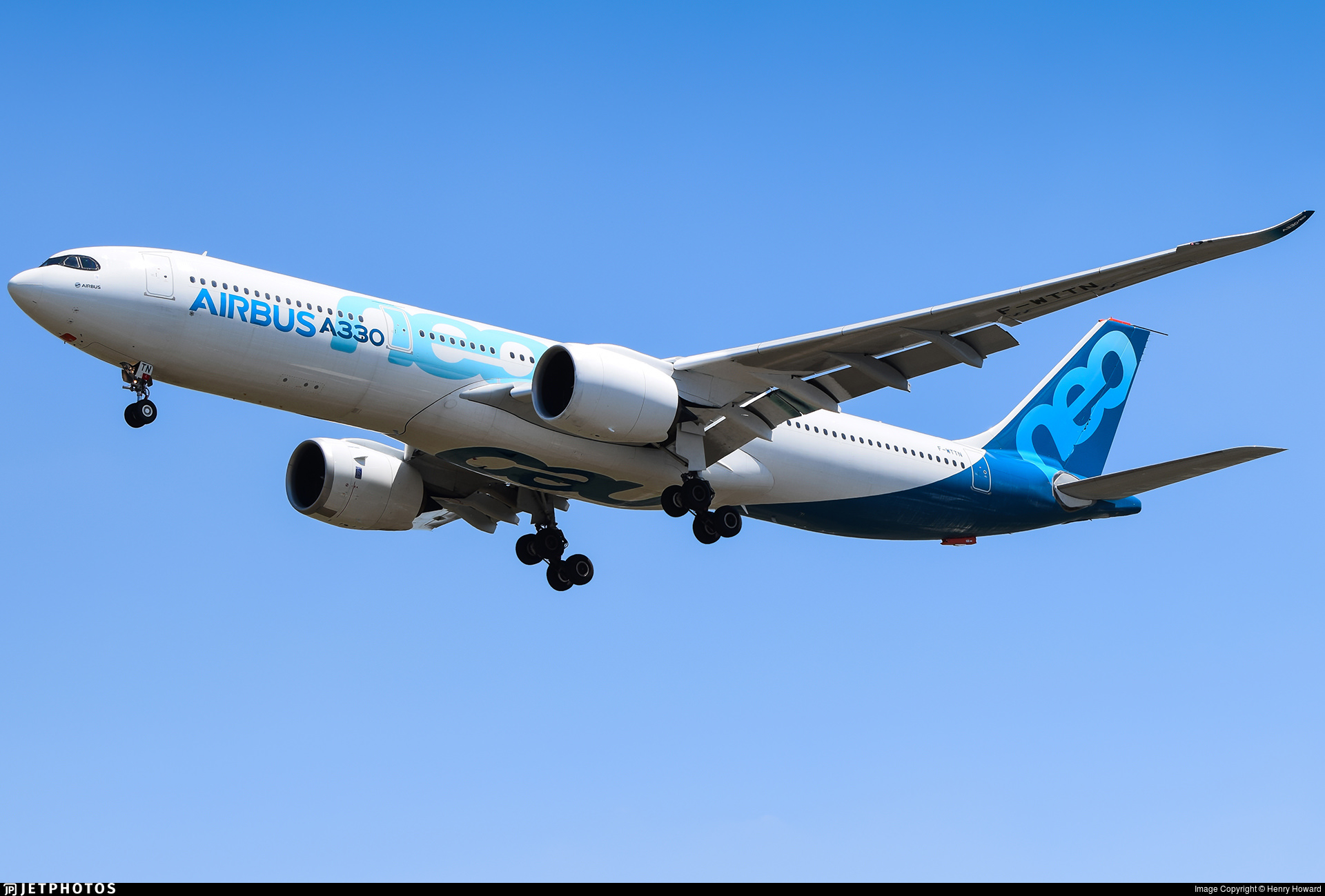 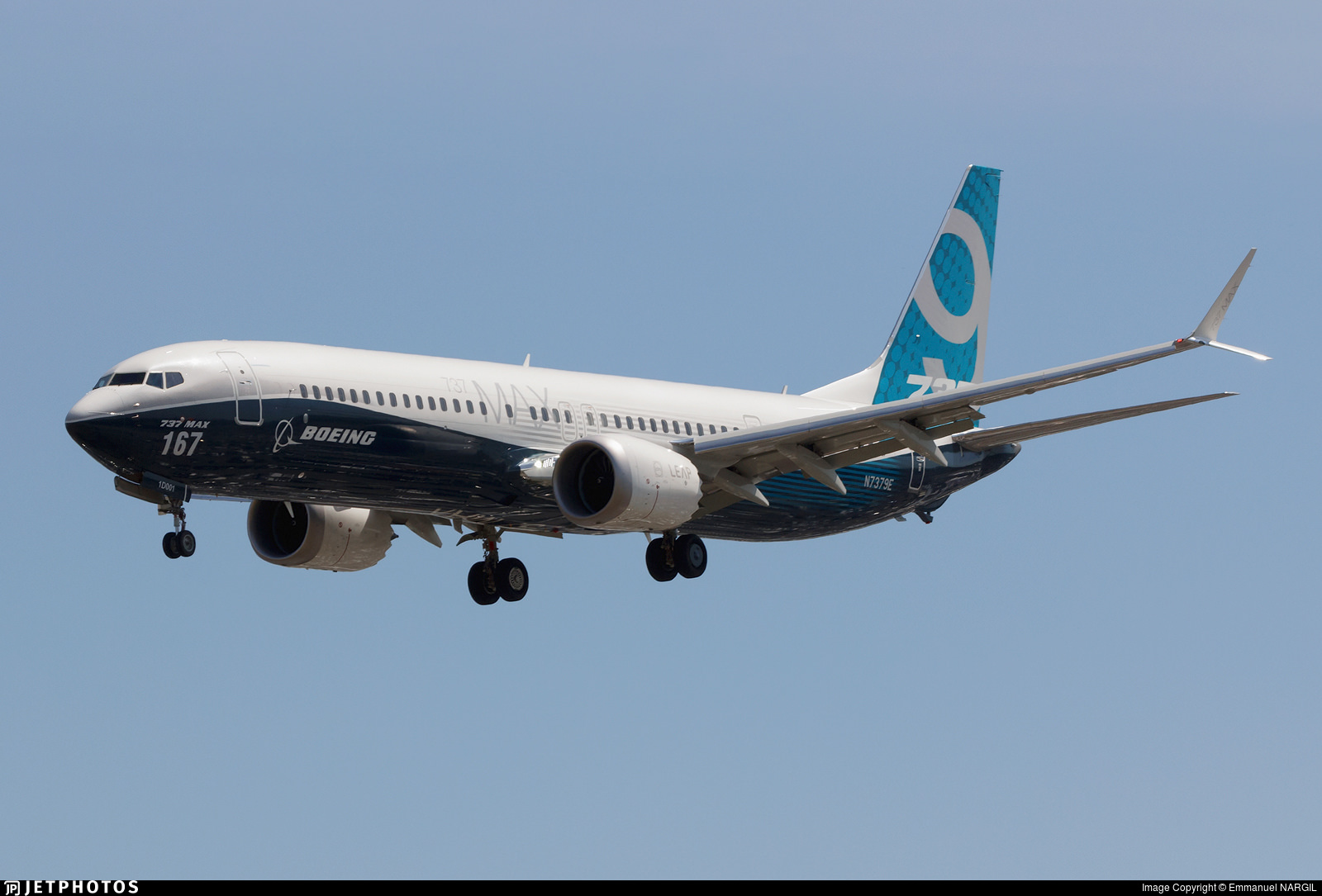 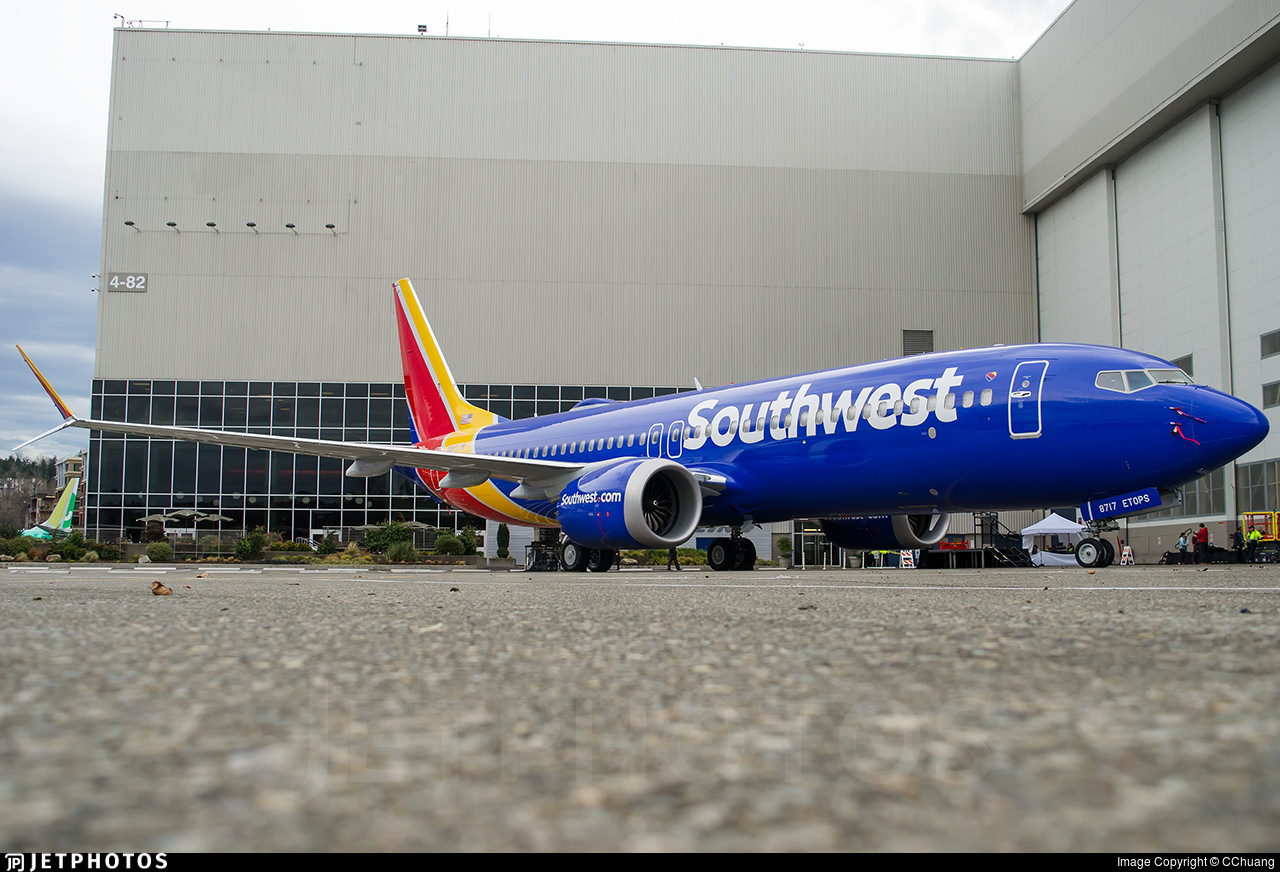 <
►
>
Qatar Airways took delivery of the first A350-1000 in late February and began revenue service shortly thereafter. As of the end of the year, Qatar Airways and Cathay Pacific operate the stretched version of the A350.

In January we compressed 900 hours of flight into just one minute to show how Boeing earned certification of the 787-10. This summer, we flew along with Airbus on one of their route proving flights with the A330neo from Chicago to Atlanta.

Qantas used its new 787-9s to launch the first ever non-stop connection between Australia and Europe, inaugurating service between London and Perth. Qantas also used a new 787-9 for something else this year. And Singapore Airlines returned to its place at the top of the list of longest flights with the relaunch of its Singapore-New York (EWR) service with the newly delivered A350-900ULR.

Compared to 2017’s stellar safety record, 2018 marked rather different milestones including the first accident-related passenger fatality in the United States since 2009 and the first fatal accident of the Boeing 737 MAX. Other non-fatal accidents also stood out, including a handful of runway excursions.

In February, Saratov Airlines flight 703, operated by an Antonov An-148-100B (registered RA-61704) crashed shortly after takeoff from Moscow. The following week, Iran Aseman Airlines 3704 crashed in the mountainous area north of its destination of Yasuj. In March, US-Bangla Airlines flight 211 crashed while attempting to land in Kathmandu.

On 17 April, Southwest Airlines flight 1380 suffered an uncontained engine failure when en route from New York to Dallas. The aircraft safely diverted to Philadelphia, but debris from the engine impacted the fuselage and punctured a window, resulting in the death of a passenger. Flight 1380 marked the first commercial airline passenger death in the United States since 2009.

In May, a Global Air 737-200 operating for Cubana Airways crashed on takeoff in Havana. In September, Air Niugini flight 73 crashed into the water near Chuuk, killing one passenger.

In October, Lion Air 610 crashed 11 minutes after takeoff from Jakarta. The crash of Lion Air 610 was the first for Boeing’s 737 MAX and has drawn attention to the automation systems employed by Boeing on its latest version of the 737.

We’ve discussed the Lion Air crash and investigation extensively on our podcast.

In November, an Air Astana E190 departing Lisbon after heavy maintenance suffered a severe loss of control incident. Pilots had such trouble controlling the aircraft that they requested assistance from air traffic control to ditch the aircraft in the sea. The pilots were able to regain control of the aircraft, however, and safely landed at Beja Air Base south of Lisbon.

In January, Pegasus Airlines 737 (TC-CPF) exited the runway when landing at Trabzon, sliding down an embankment and coming to rest near the sea coast. In September, UTair flight 579 exited the the runway, hit a fence, and caught fire on landing at Sochi Airport. Later that month, Air India flight 263 landed on the new still-under construction runway in Male.

In October, Air India Express flight 611 had trouble getting off the runway and struck the ILS lighting array and a brick wall on departure from Trichy. The aircraft flew for four hours towards its destination in Dubai before diverting to Mumbai after authorities alerted the pilots to the possible damage.

In November, a SkyLease Cargo 747 overran the runway in Halifax on landing. The 747 was damaged beyond repair and dismantled in place.

What else caught our attention

2018 also had its share of interesting and unusual flights. The year began with a change of plans for a planeload of plumbers when their Norwegian 737 had to turn back to Oslo after the toilets stopped working. The plumbers made it to their plumbing convention in Munch with a slight delay.

A pilot in the UK had some fuun drawing an aircraft self-portrait with a Silence Twister.

Virgin Atlantic and Valentine’s Day gave us the opportunity to reflect on the history of aircraft drawing hearts in the sky and we ended the year much the same way thanks to Thomas Cook Scandinavia.

Lufthansa unveiled its new livery in February, which has quickly garnered ardent fans and vehement detractors. We also learned more about aircraft leasing in February, when a new 787 for Air Europa visited UK airspace on its way from Charleston to Madrid.

In March, the GE9X flew for the first time. GE’s newest engine will power the Boeing 777X family of aircraft.

In June, hundreds of thousands of people followed the procession of Kim Jong-Un and the North Korean delegation to the summit between Kim and US president Trump in Singapore aboard a loaned Air China 747.

In November, Air France released stunning air-to-air footage of its 787 in flight over southern France.

And finally, just before Christmas, a drone or drones shut down London’s Gatwick Airport, halting traffic at one of the busiest airports in Europe. The military was called in to provide countermeasures and police have deployed all available resources in their investigation. Whatever the result of the investigation, the impact of drones in controlled airspace—especially near airports—is going to be a story we continue to follow in 2019 and beyond.