Since JetPhotos became part of the Flightradar24 family last year, the photo catalog has grown to over 3 million high quality aviation photographs. We’re taking a look at some of the top photos added to the JetPhotos catalog in 2016. With over 3.2 million photos, JetPhotos is the largest collection of aviation photography on the internet, so the photos here are by no means the end of great photos from 2016, just a small sample. We encourage you take a look at the Screener’s Choice section and the most popular photos from this year. 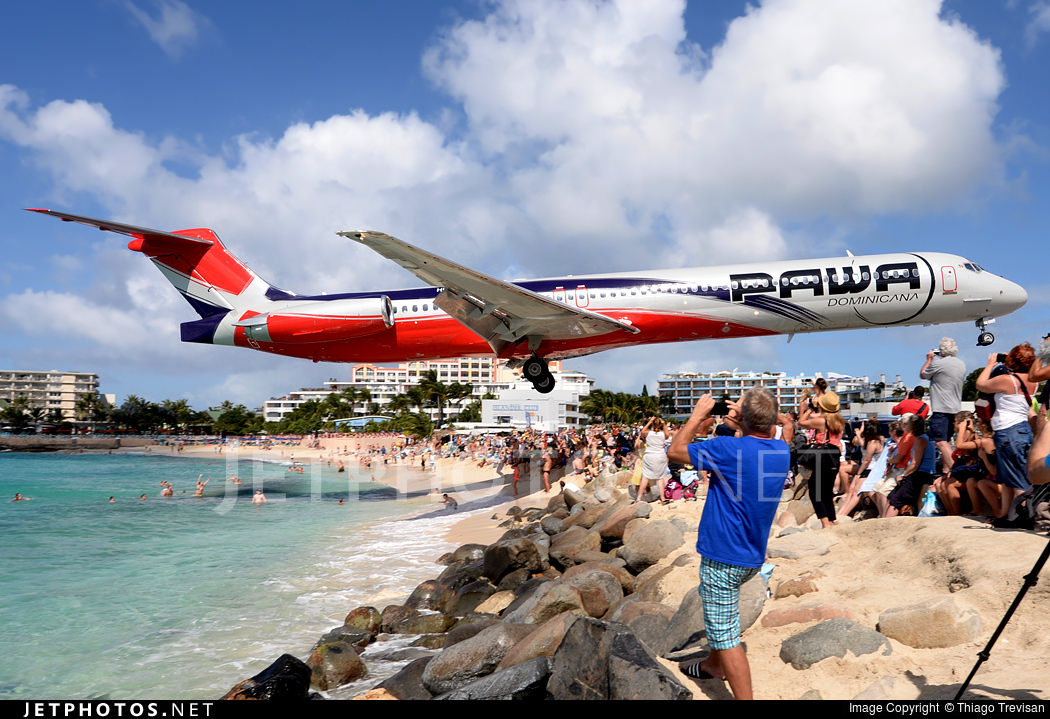 We started the year off with a spectacular low shot from Thiago Trevisan of a PAWA Dominicana MD-83 landing in Sint Maarten. Sint Maarten is known for its low approach over Maho Beach and you can even visit without having to travel, thanks to our friends at PTZtv and their Maho Beach Cam. 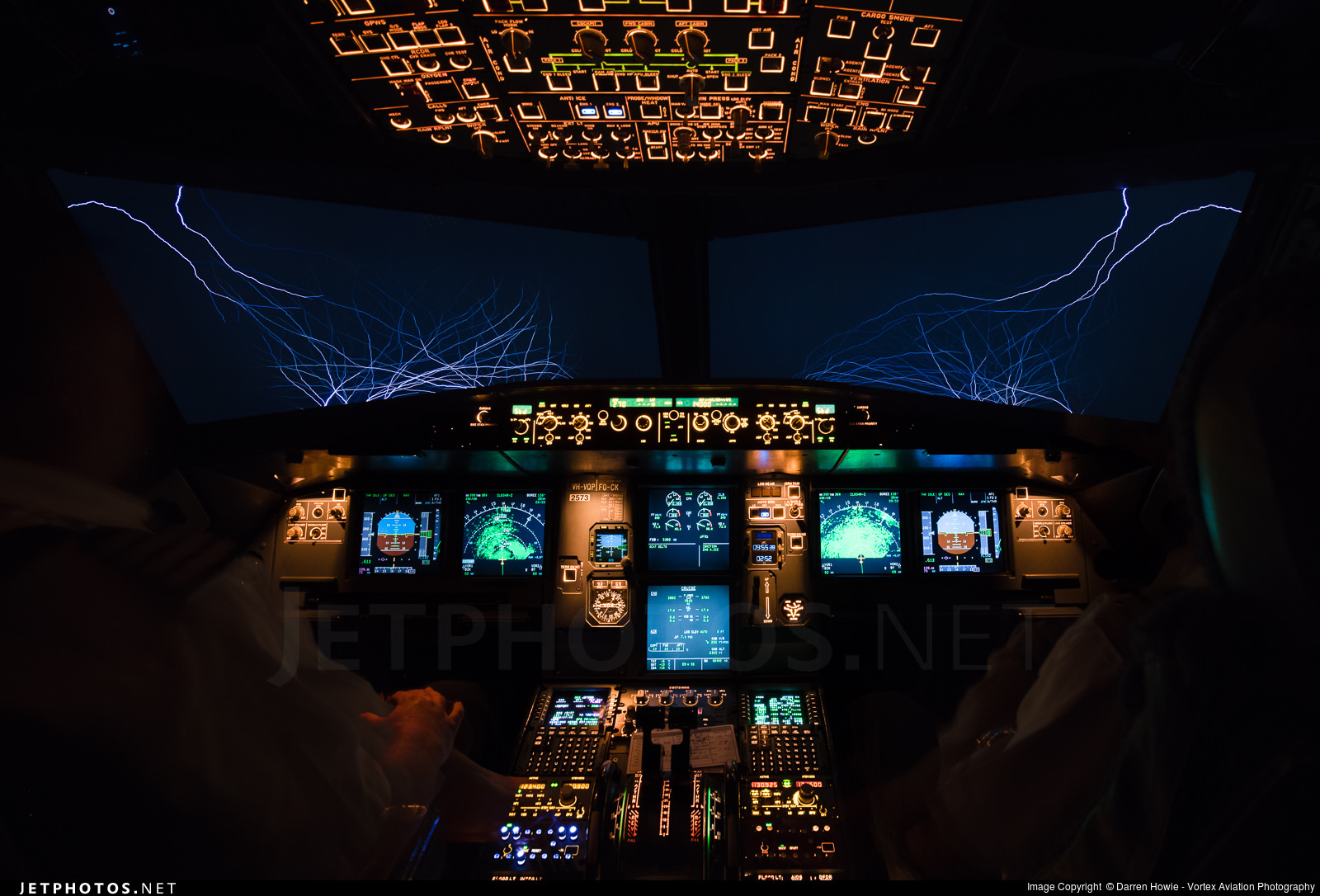 Later in January, Darren Howie was on the flight deck of a Jetstar Airways A320 descending into Sydney when he took this photo of St. Elmo’s fire on the windscreen. 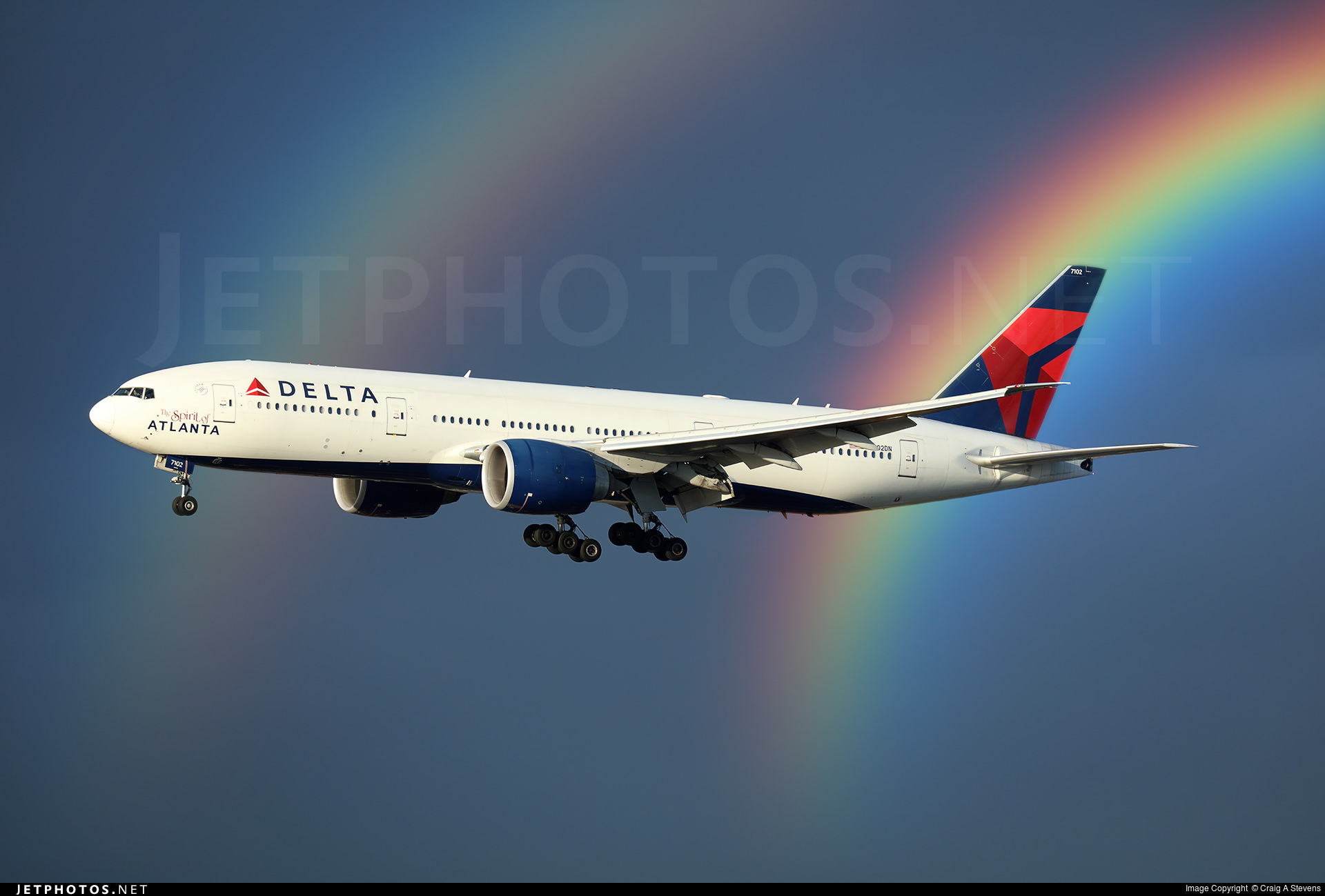 Weather cooperated with Craig A Stevens at Los Angeles International Airport as Delta’s ‘Spirit of Atlanta’ 777 passed through a double rainbow on approach.

Serious in the Snow 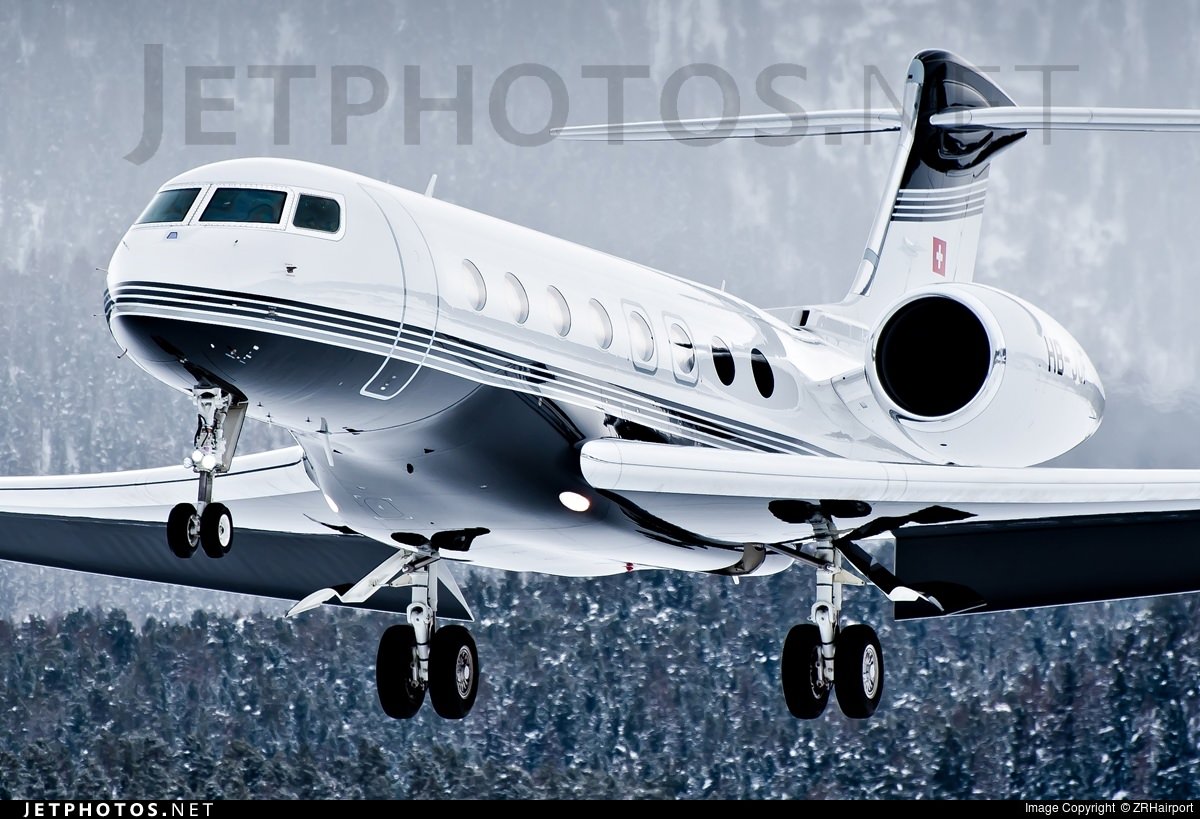 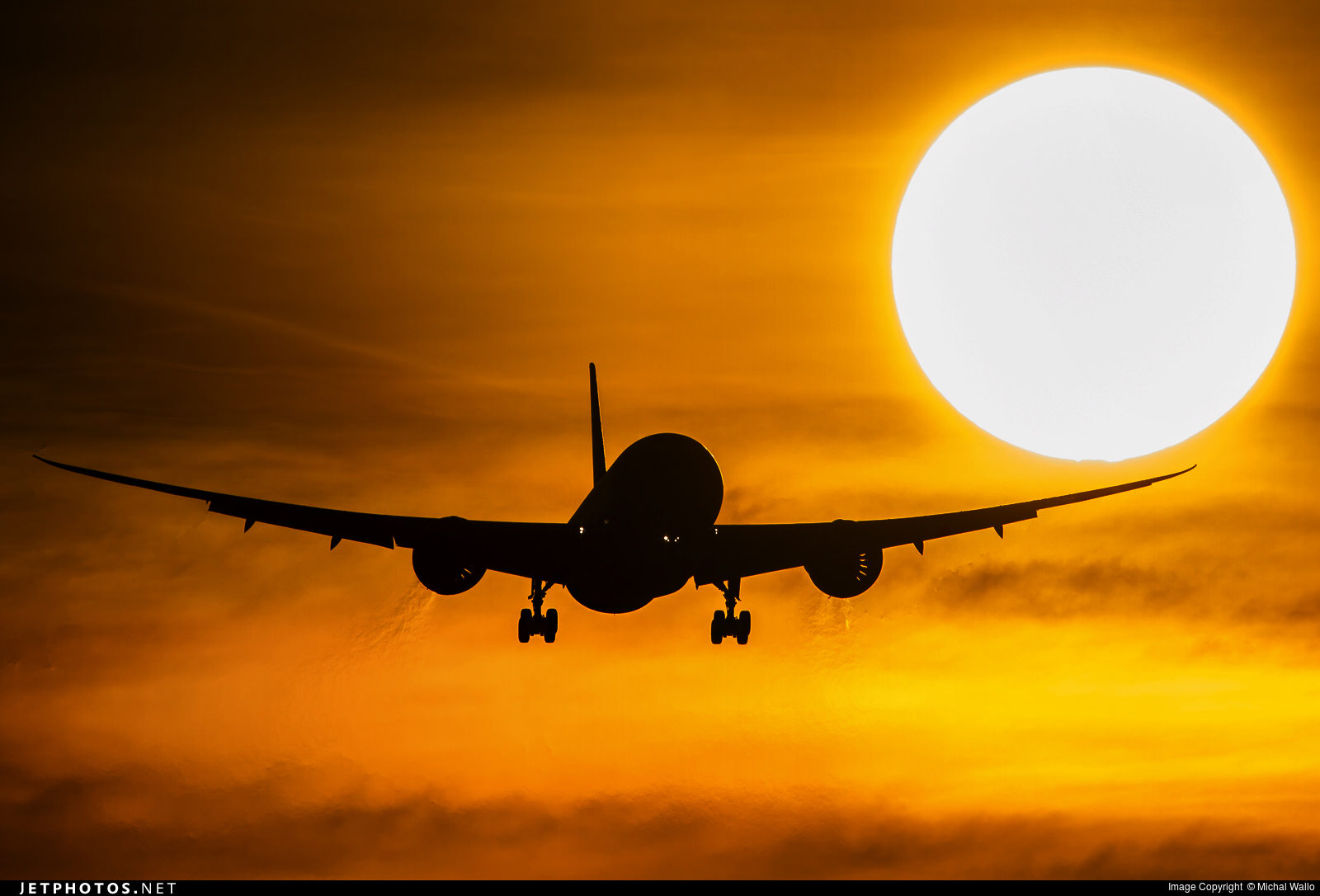 As the sun set at the end of February, Michal Wallo caught this LAN Airlines 787 flexing its wings on approach to Frankfurt. 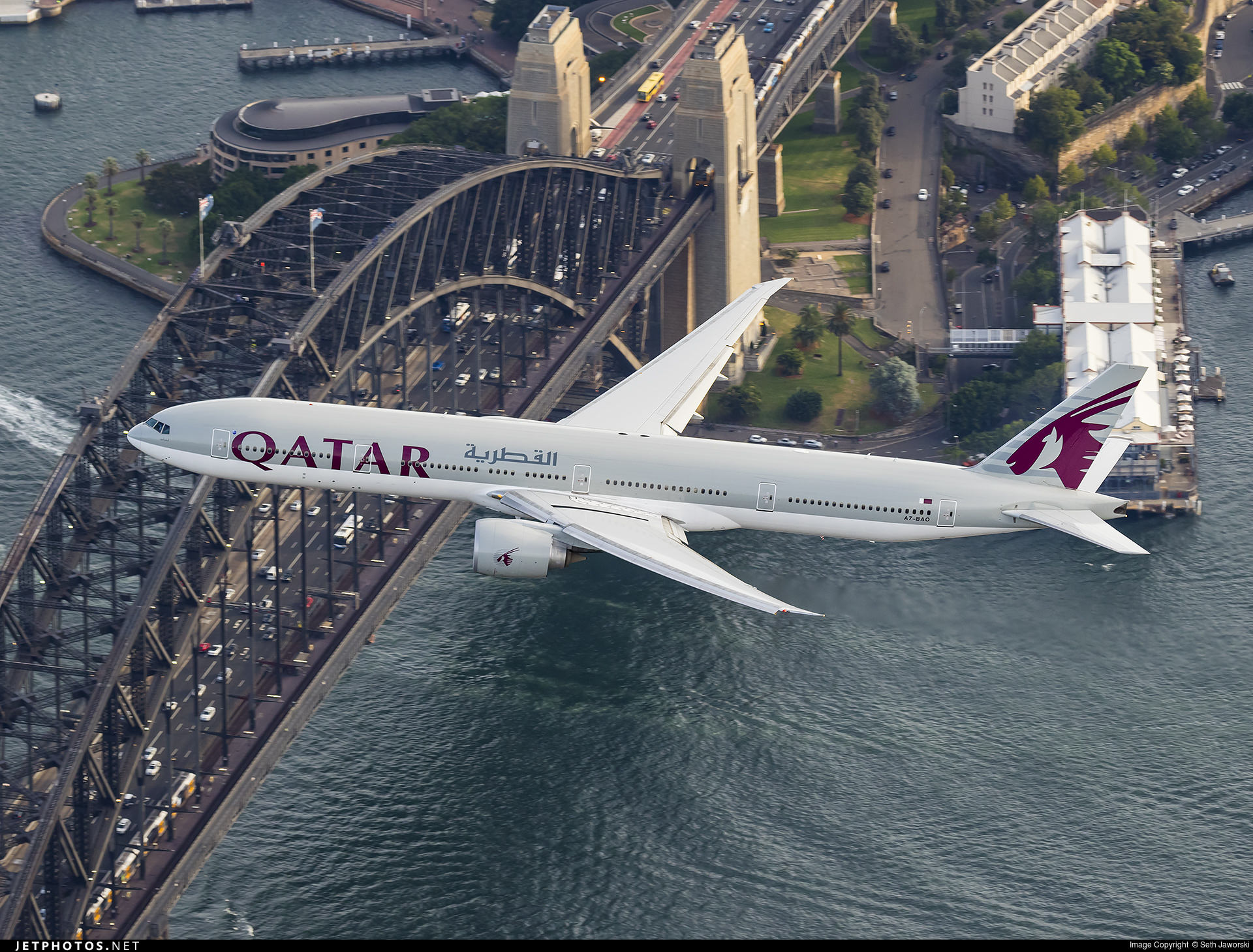 At the beginning of March, Qatar Airways inaugurated 777 service to Sydney and Seth Jaworski was well-positioned in a helicopter to capture a photo pass over the Sydney Harbour Bridge. Jaworski repeated his efforts in December for Vietnam Airlines’ inaugural A350 service. 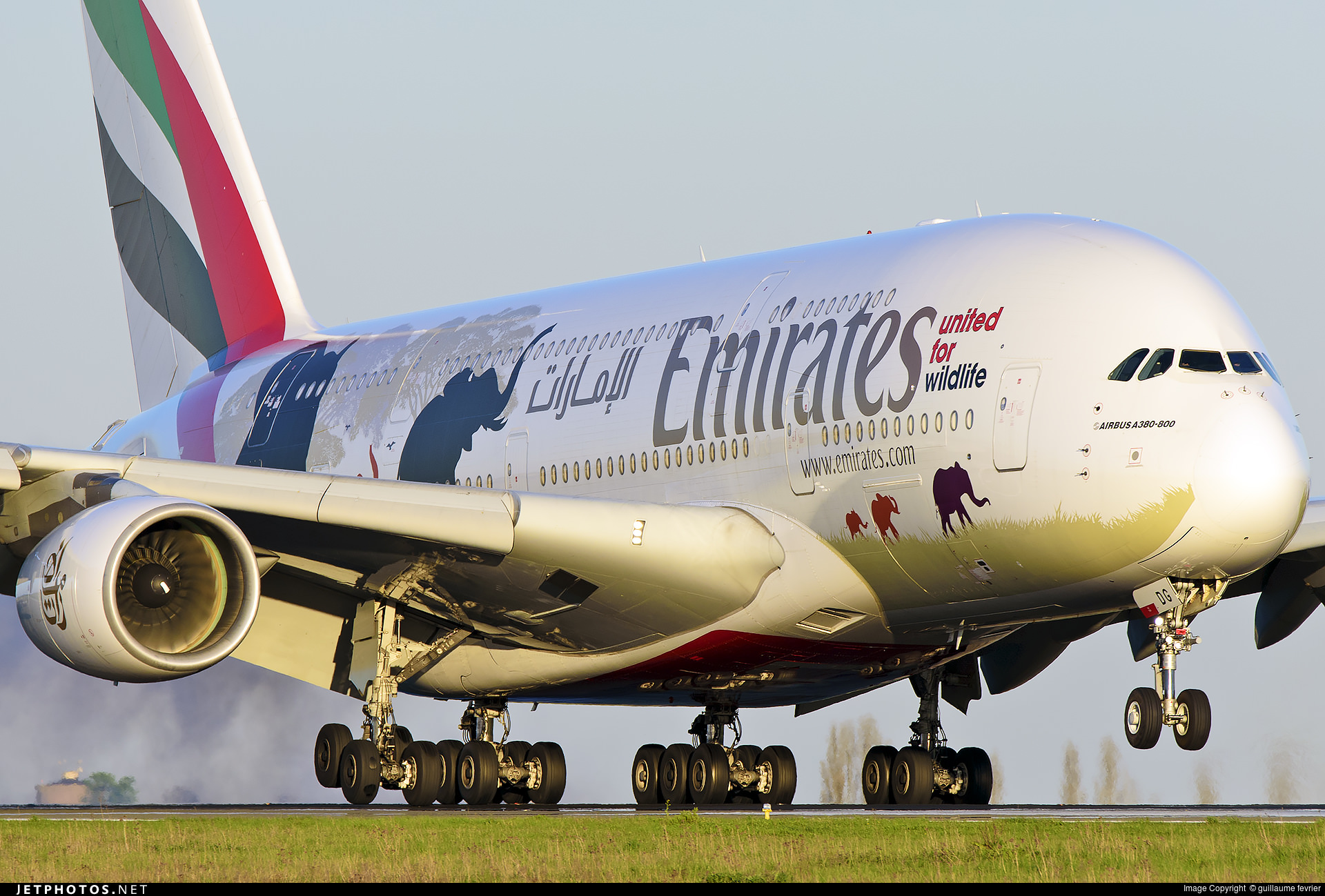 In April, Guillaume Fevrier went planespotting and wildlife spotting as Emirates sent one of their United for Wildlife special livery A380s to Paris. 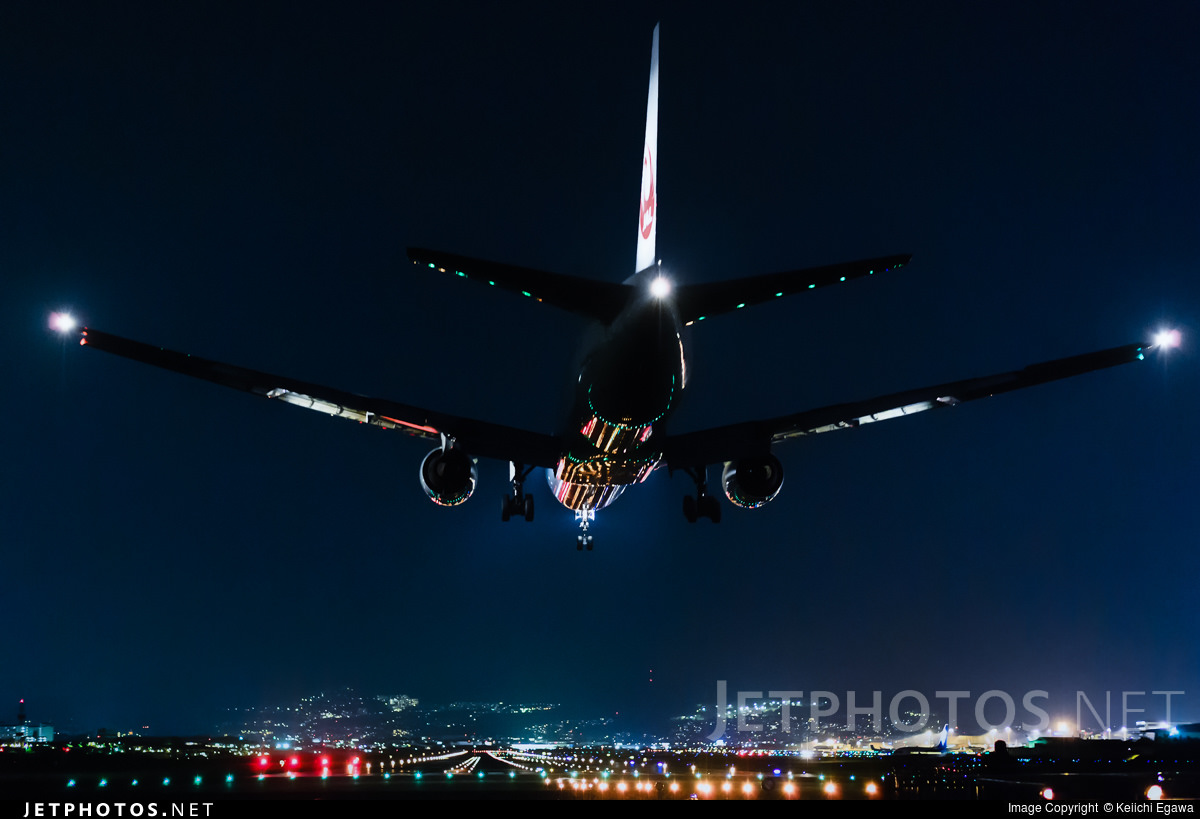 Keiichi Egawa’s night photography is so good we had trouble choosing just one photo. Here, a Japan Airlines 777 lands in Osaka. Definitely check out the rest of his night photos.

Almost Close Enough to Touch It 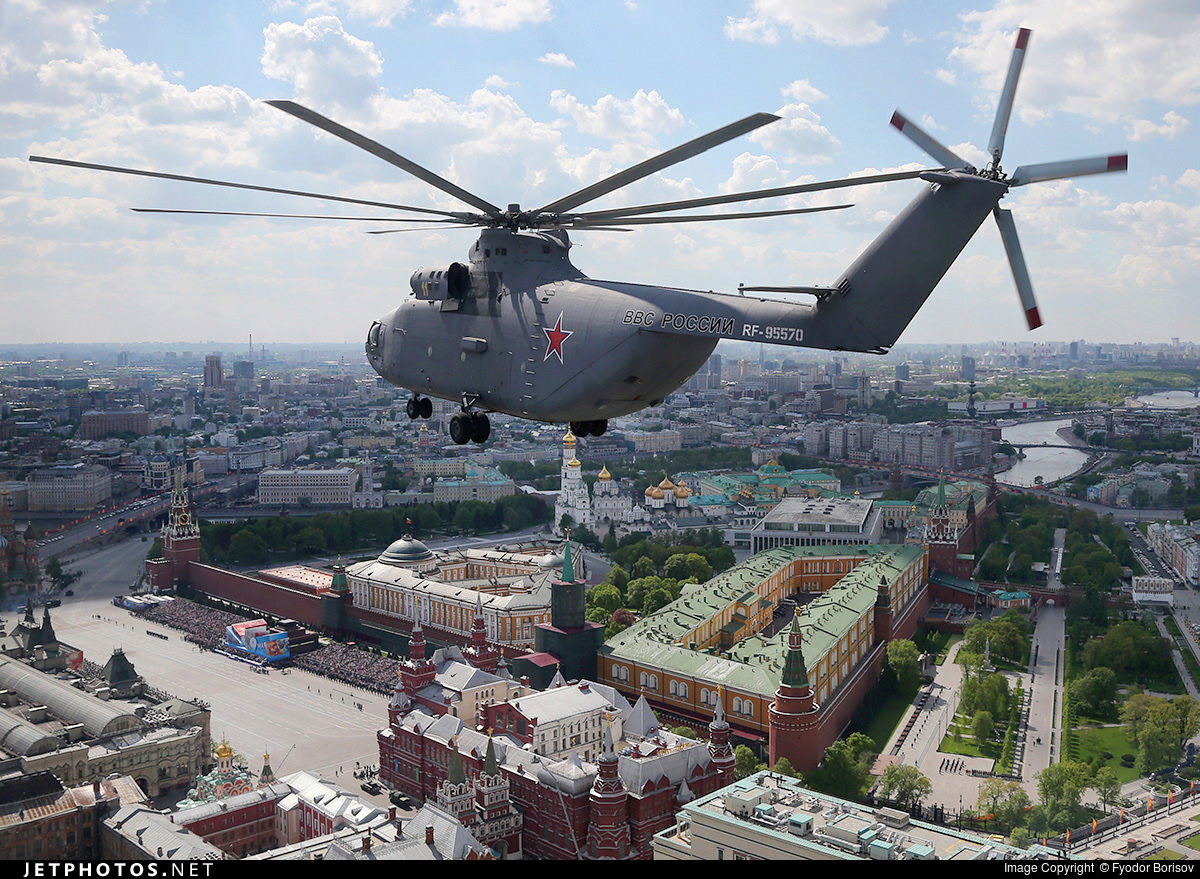 Fyodor Borisov was on hand for celebrations in Moscow in May and took this air-to-air photo of a Mil Mi-26 helicopter. 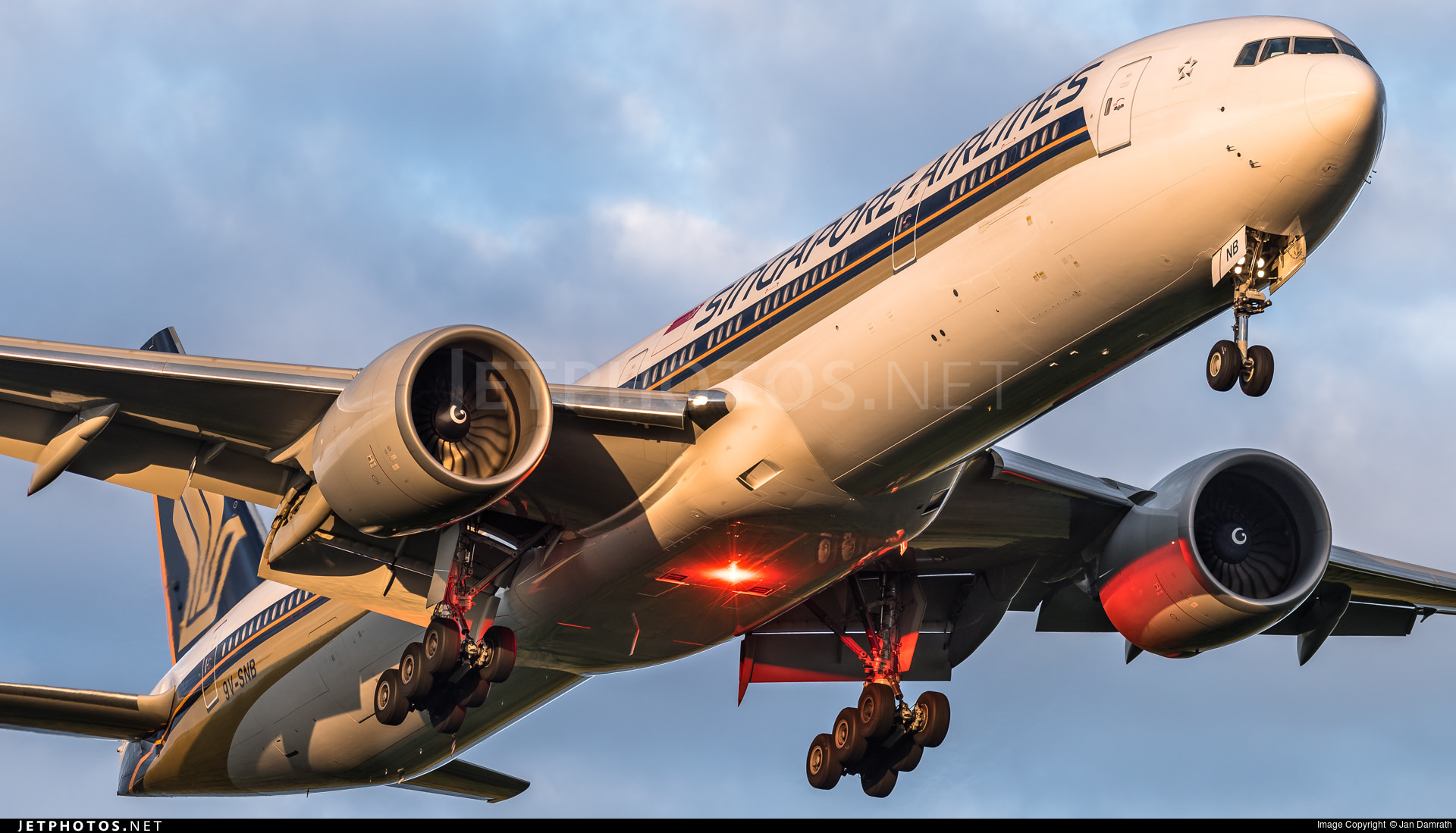 Jan Damrath caught this Singapore Airlines 777 and its anti-collision beacon at just the right moment as it approached Frankfurt in May. 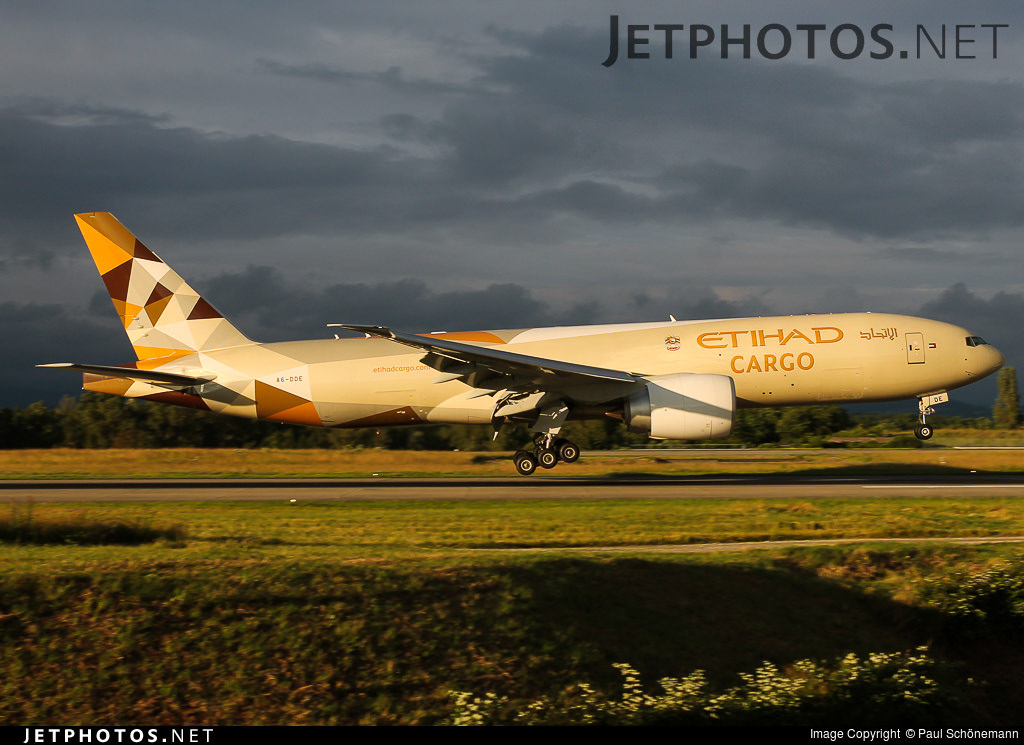 Early evening golden light perfectly suits this Etihad Cargo 777 as photographer Paul Schönemann pans to get this shot just before touchdown in Basel. 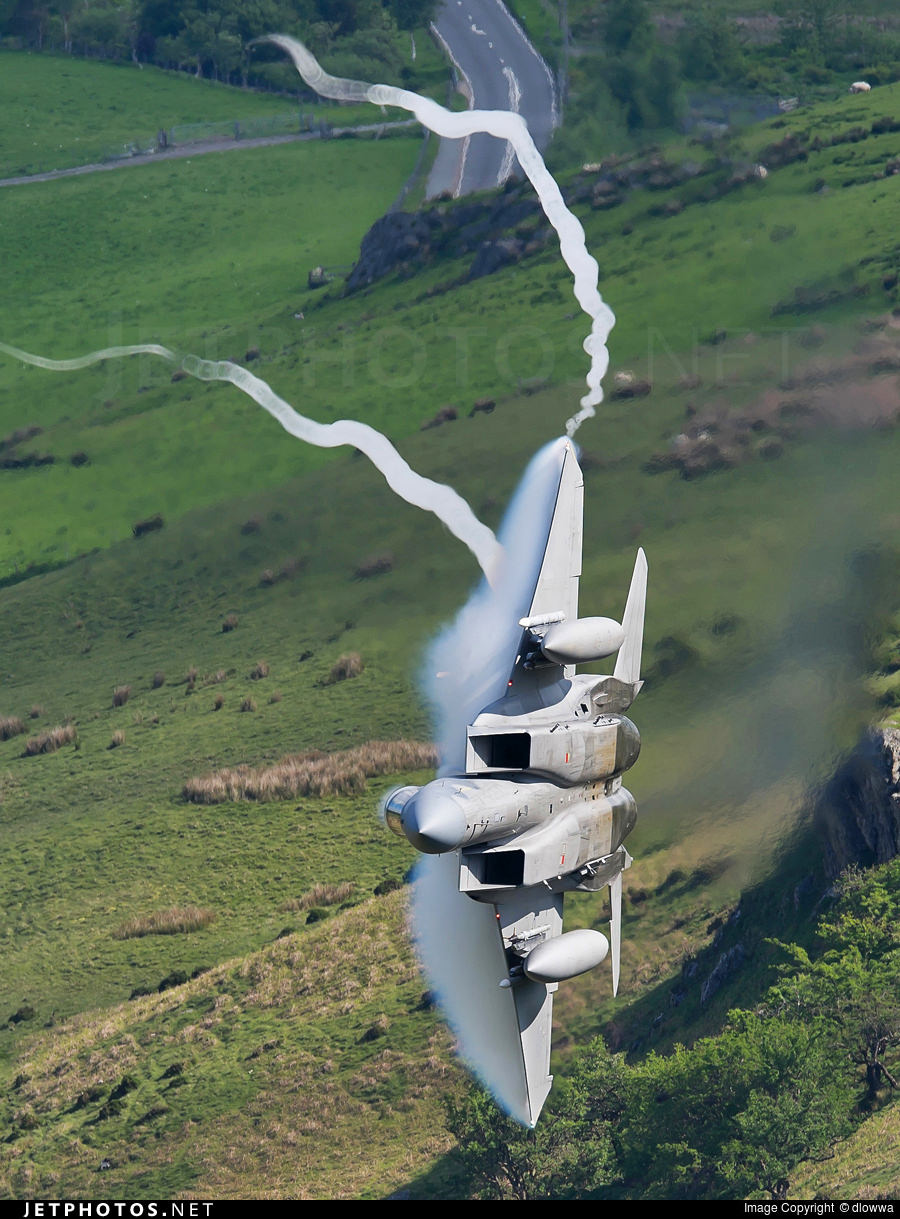 We started off June with dlowwa’s visit to the Mach Loop watching an F-15 bank hard just above the terrain. 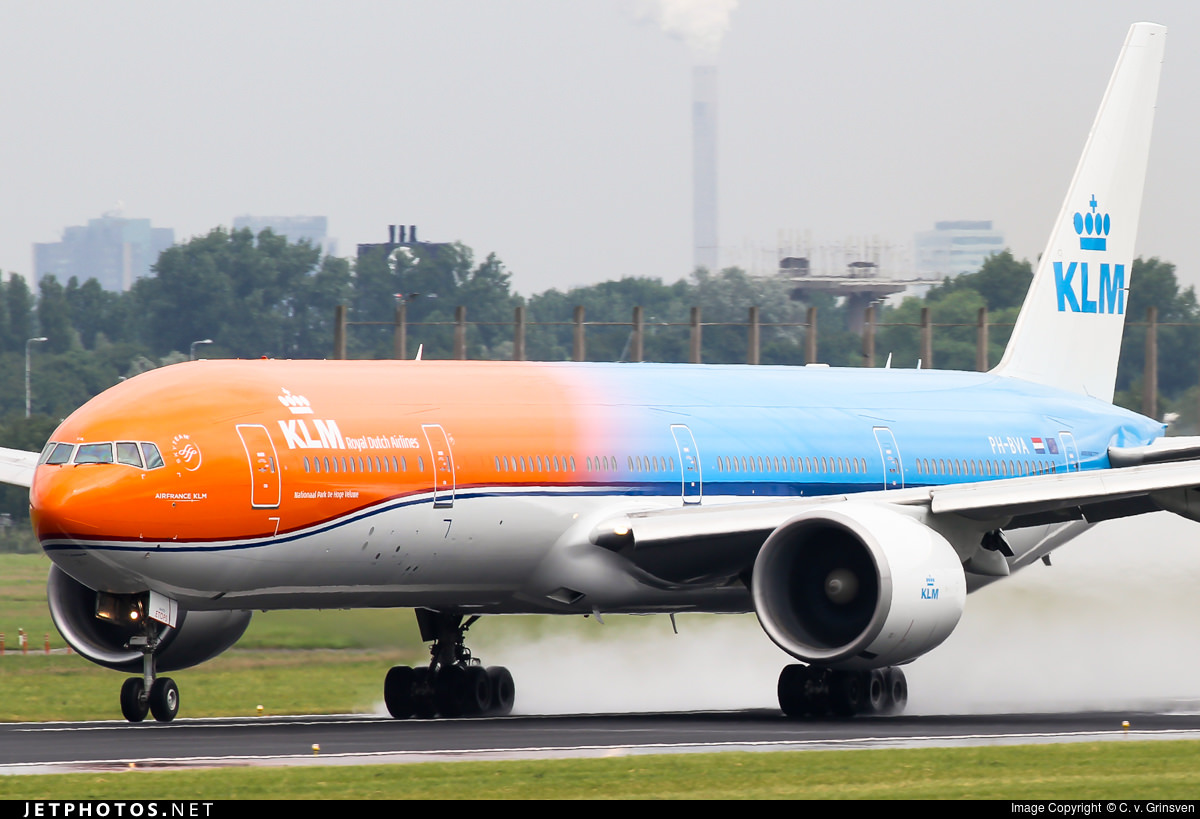 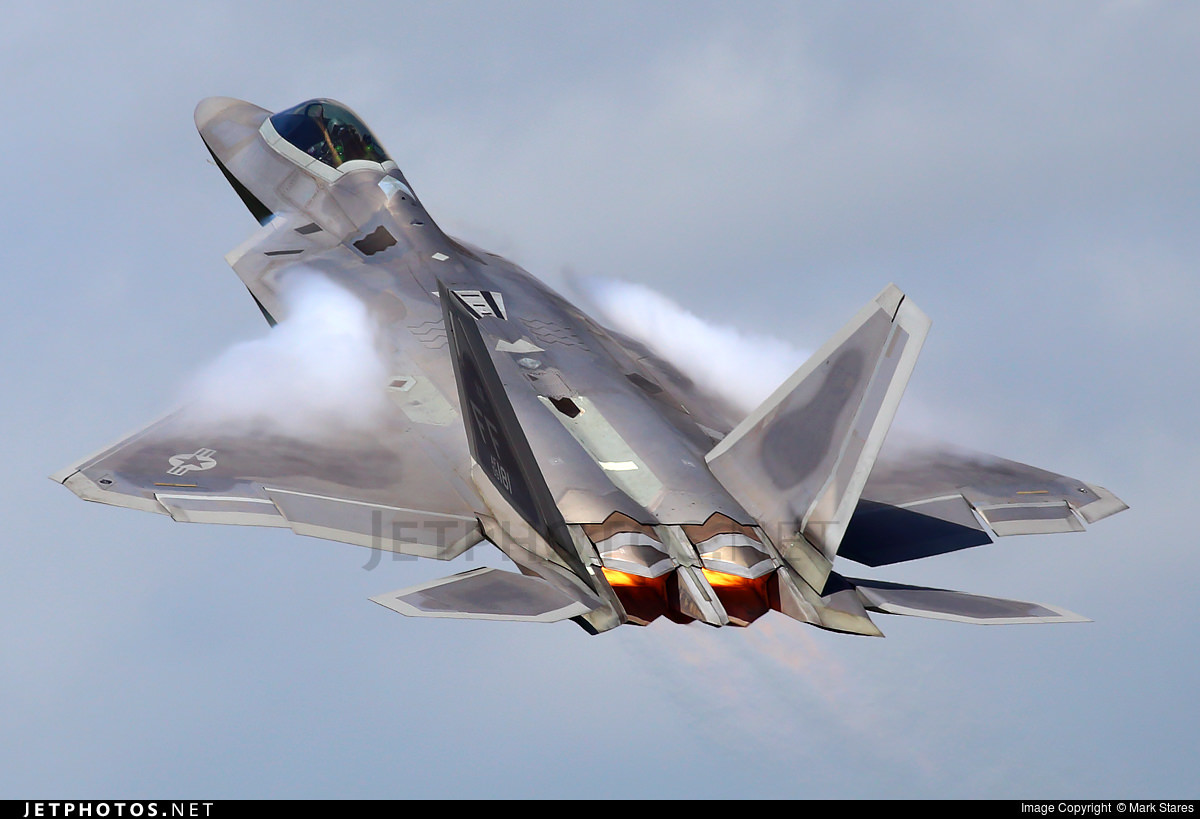 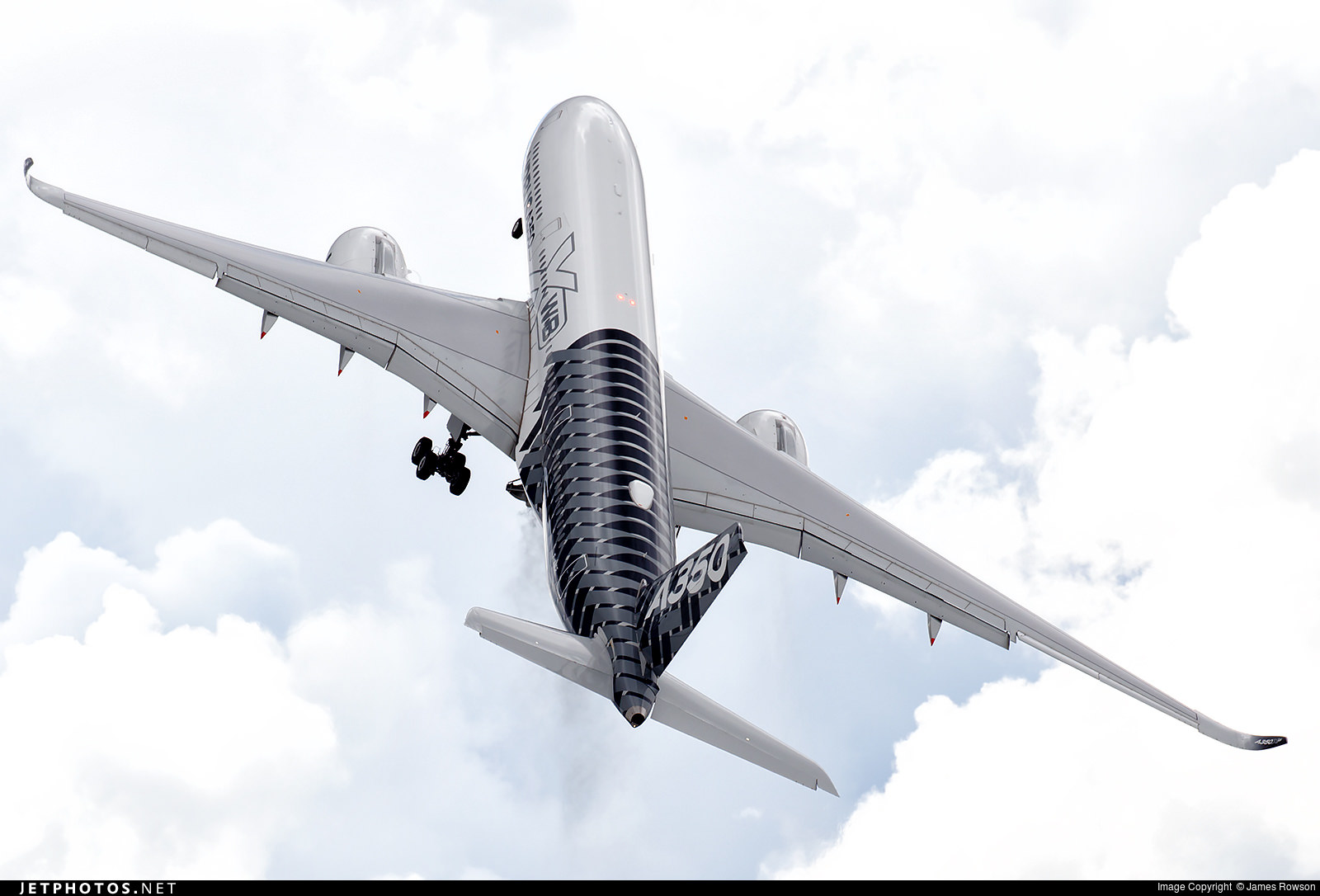 Not to be outdone, the commercial aircraft crowd gathered down the road in Farnborough to show off as well. The Airbus A350 was one of the stars of the show, along with the new Boeing 737 MAX. Here, James Rowson watches the A350 begin its demonstration.

You can read more about our day at the Farnborough International Airshow here. We were also fortunate enough to get a in-depth look at F-WWCF last year. 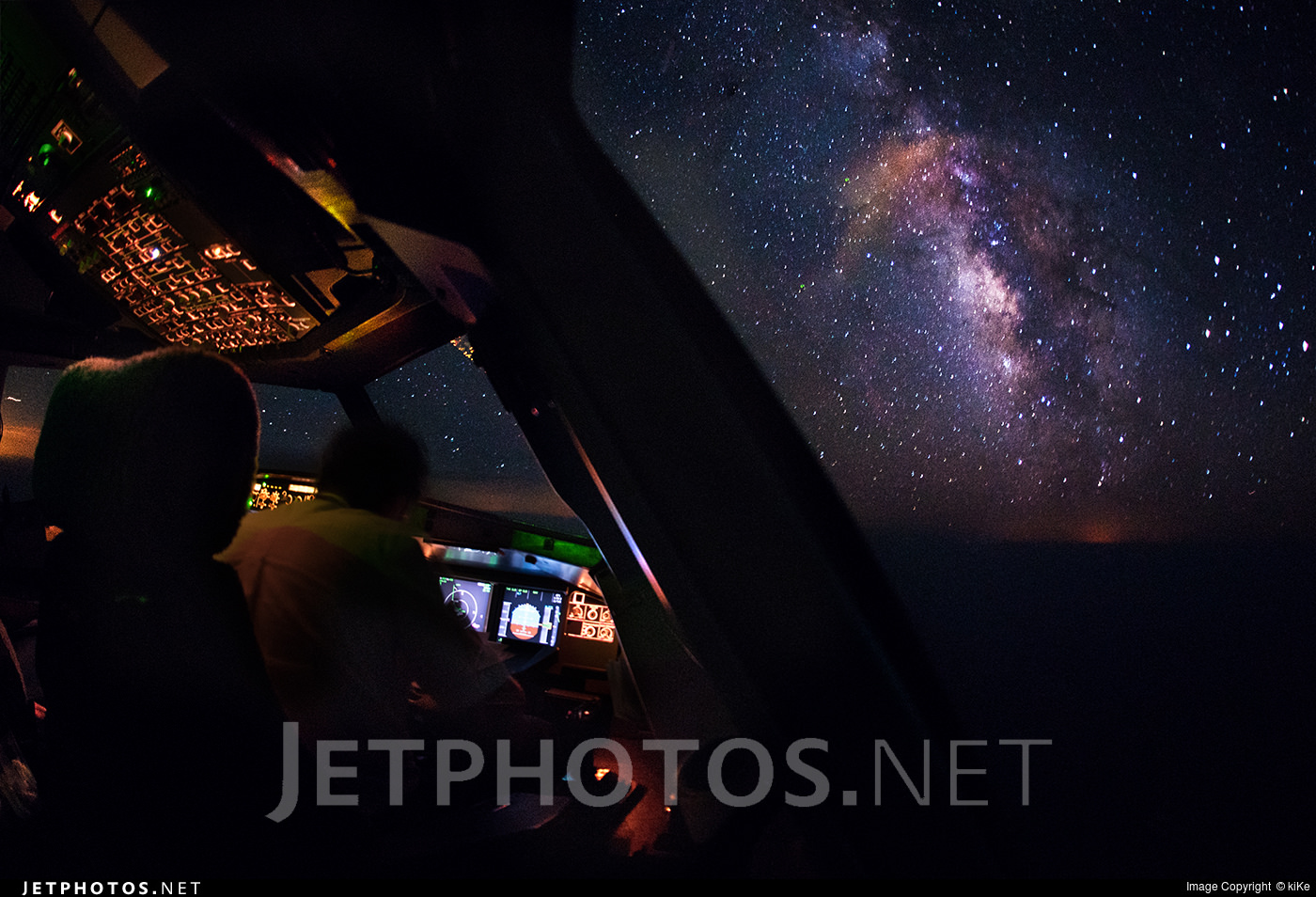 From the flight deck of a Vueling A320, Enrique Arencibia enjoyed this view of the Milky Way en route to Sicily.

How Low Can You Go? 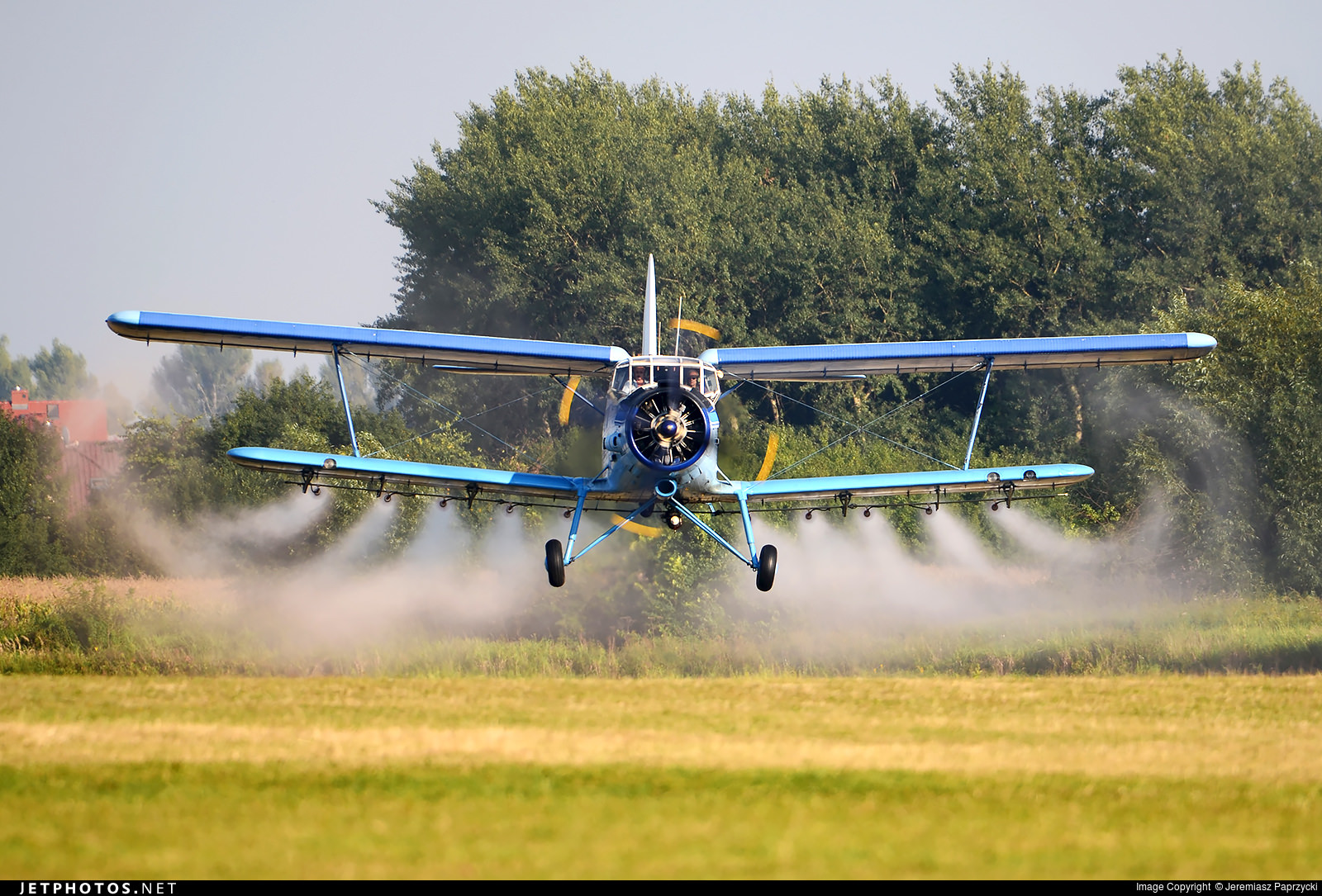 Jeremiasz Paprzycki stood tall and took this head-on image with a crop-dusting PZL-Mielec An-2R in Wroclaw.

Return of the Amur Tiger 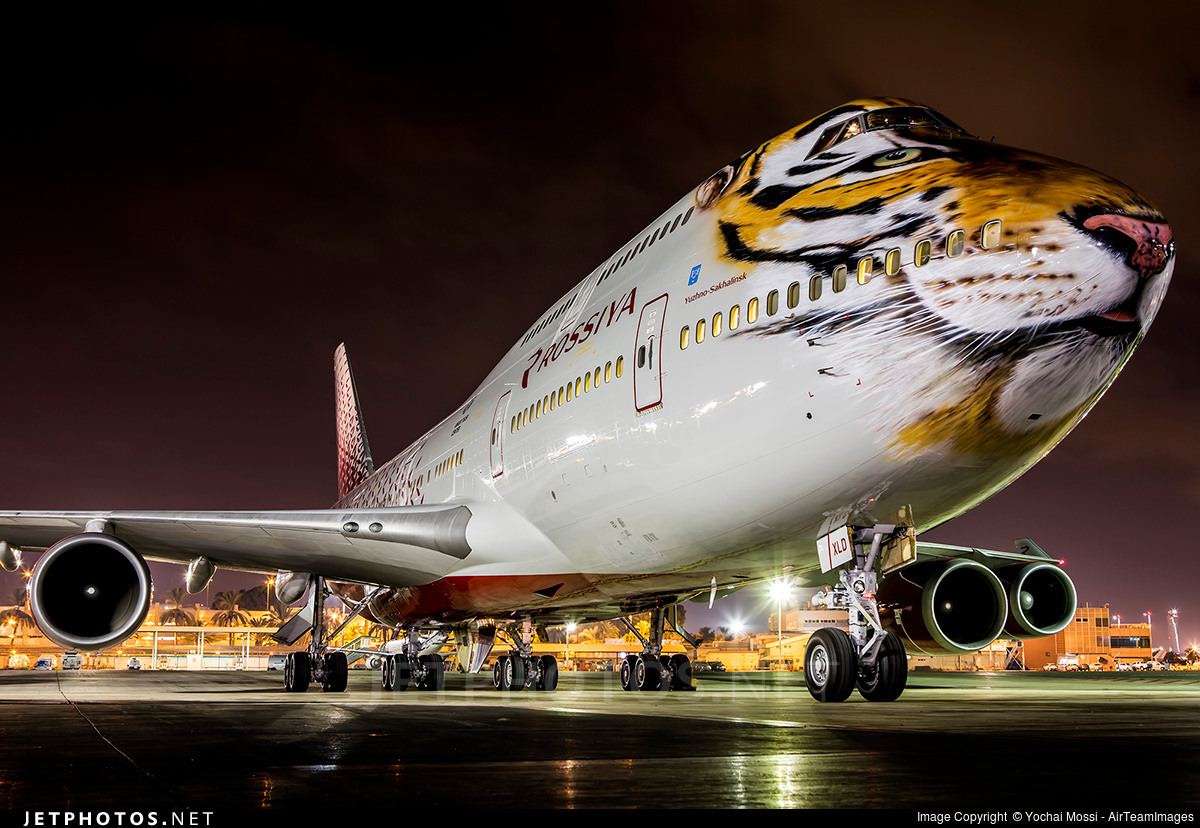 After the demise of Transaero aviation and tiger fans worried that the Amur Tiger 747 would be gone for good. Thanks to Rossiya, those fears were short-lived. Yochai Mossi took this photo not long after the paint had dried. 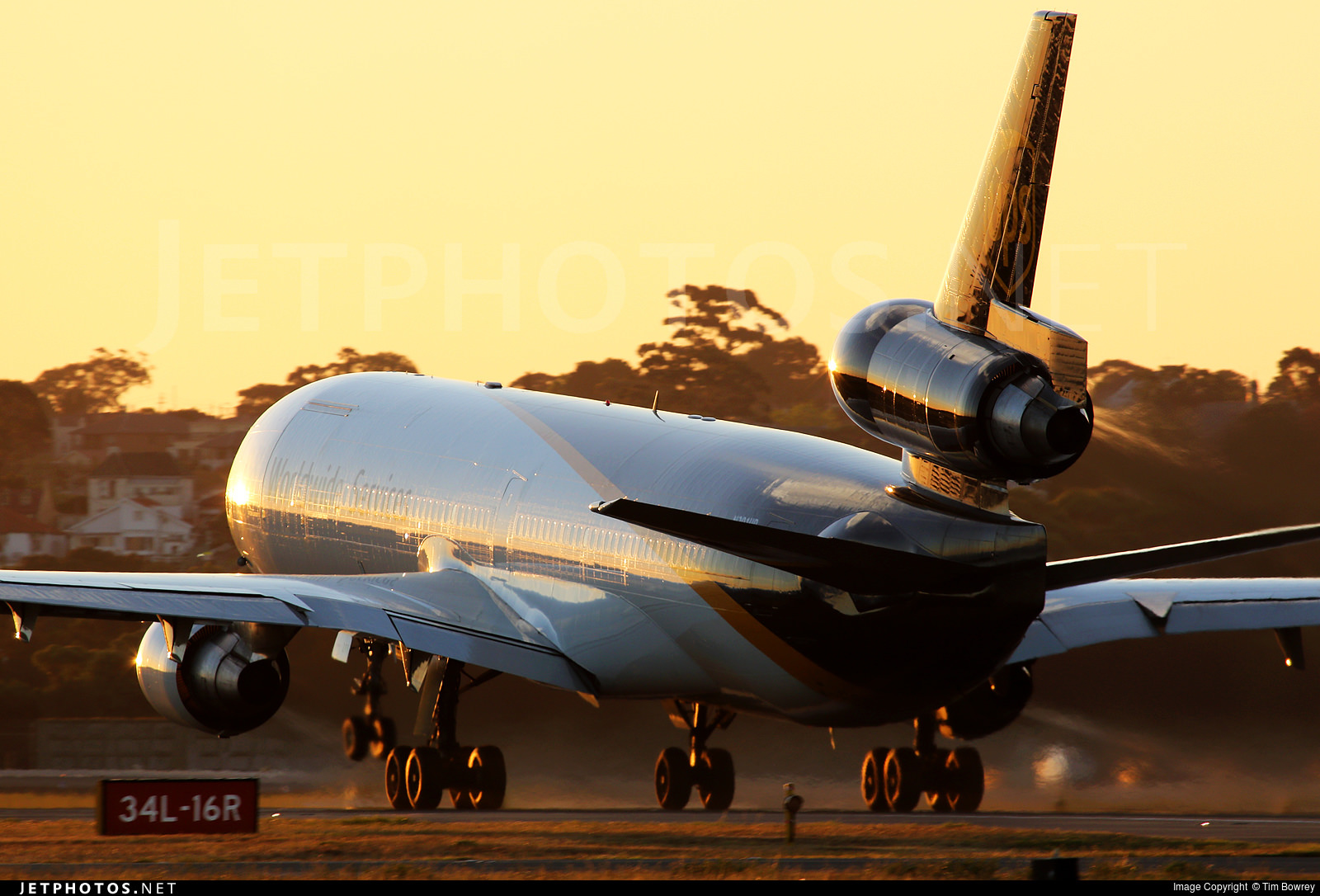 Tim Bowrey followed this UPS MD-11 as it rocketed away from Sydney just before sunset in November.

Flight Testing the A350 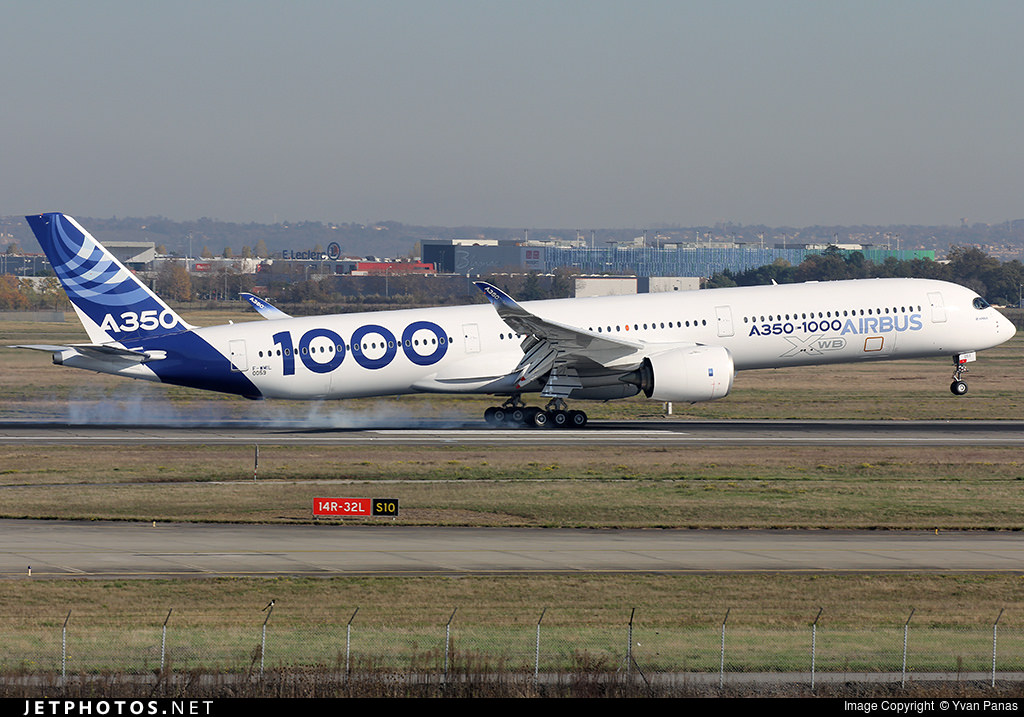 The Airbus A350-1000 made its first flight in late November and on the first of December Yvan Panas captured the first test frame, F-WMIL, touching down after its third test flight.

Visit JetPhotos to see over 3 million aviation photos or to add your photos to the catalog. We’re working on some great things for 2017 as well!